A GUN drama was triggered at Heathrow today when one of Dominic Raab’s bodyguards left his weapon on a plane.

The loaded, semi-automatic Glock 19 pistol was found in its holster on a seat by a shocked cleaner. 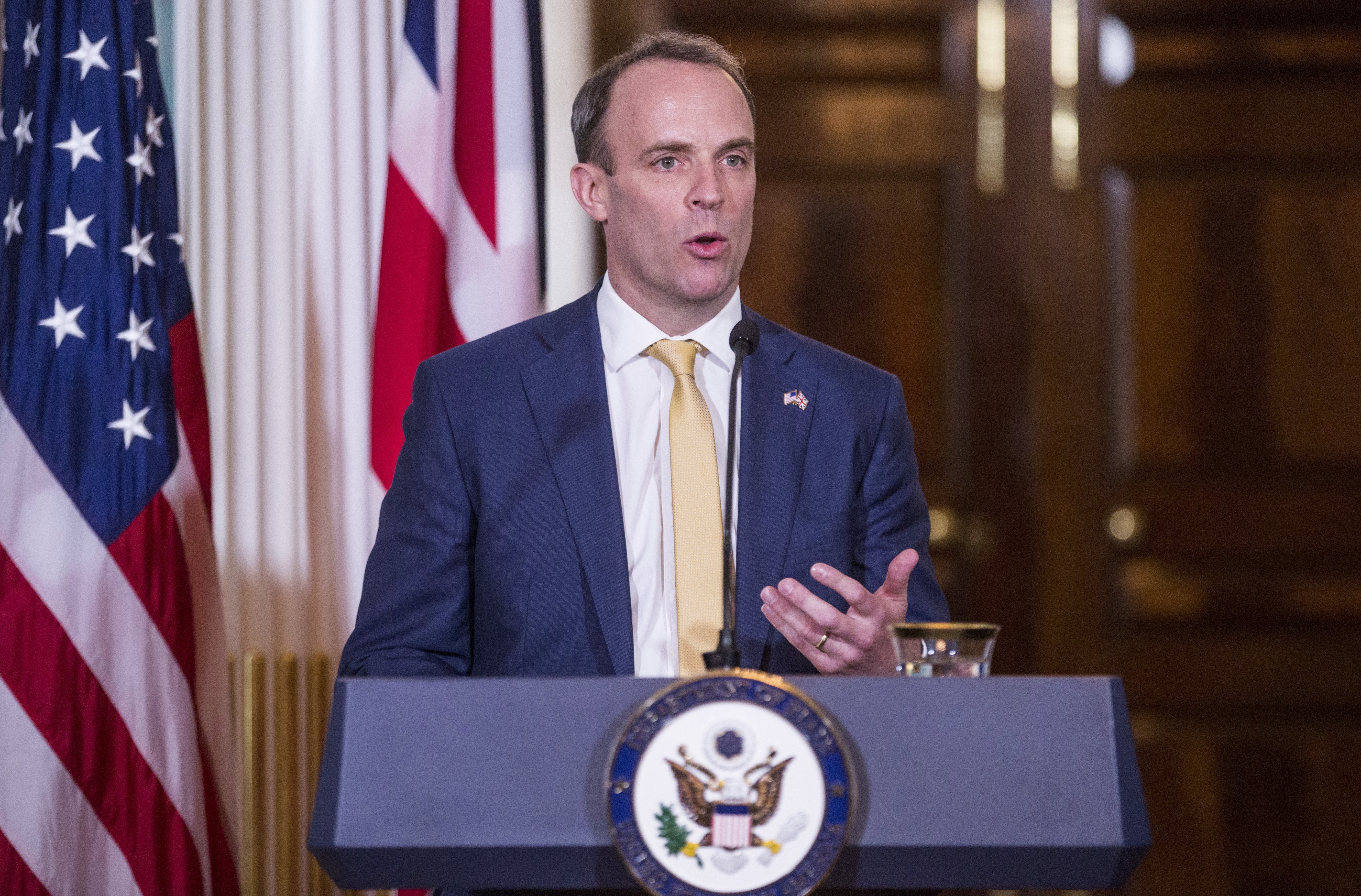 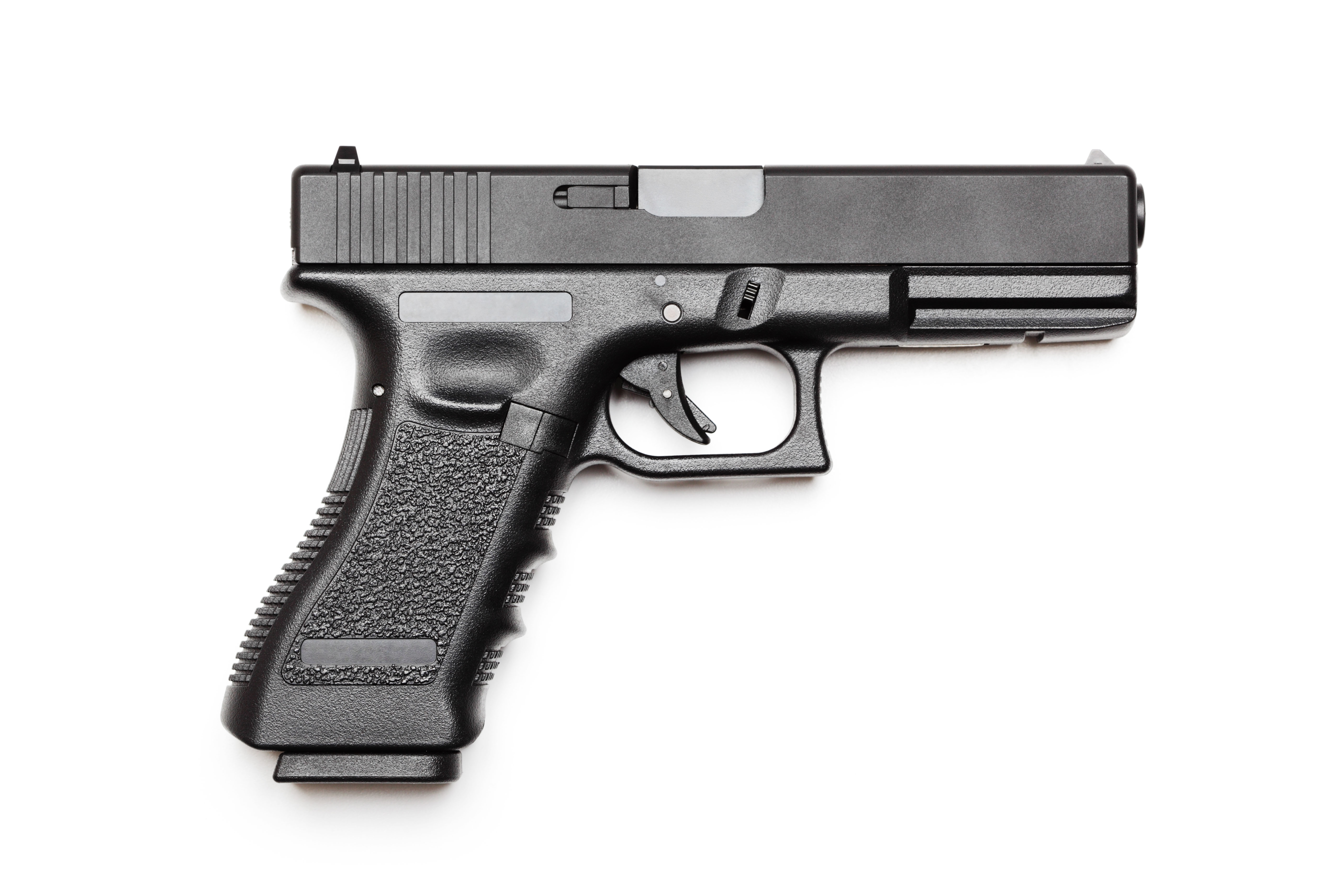 She raised the alarm and cops dashed to the jet. But they were stood down once they realised it belonged to one of Mr Raab’s bodyguard’s.

The Met Police confirmed the cop has been suspended from operational firearms duties pending an investigation.

Foreign Secretary Mr Raab had been in Washington DC for talks with US leaders on Brexit and Northern Ireland.

The overnight United Airlines flight 918 landed at Heathrow’s Terminal 2 shortly before 6.30am. A source said: “The protection officer began sorting out passports and preparing to escort Mr Raab off the flight.

“For whatever reason, he took off his holster with the loaded Glock pistol inside and laid it on the seat.

“The officer then went off with the Foreign Secretary, leaving the gun behind. The cleaners came on and one of them found the gun in its holster.

“She was understandably shocked and called for help and police were called.”

It was the second gun blunder on a flight by a protection officer this year.

In February one of former PM David Cameron’s bodyguards left his Glock in a loo on a British Airways flight from New York to London. 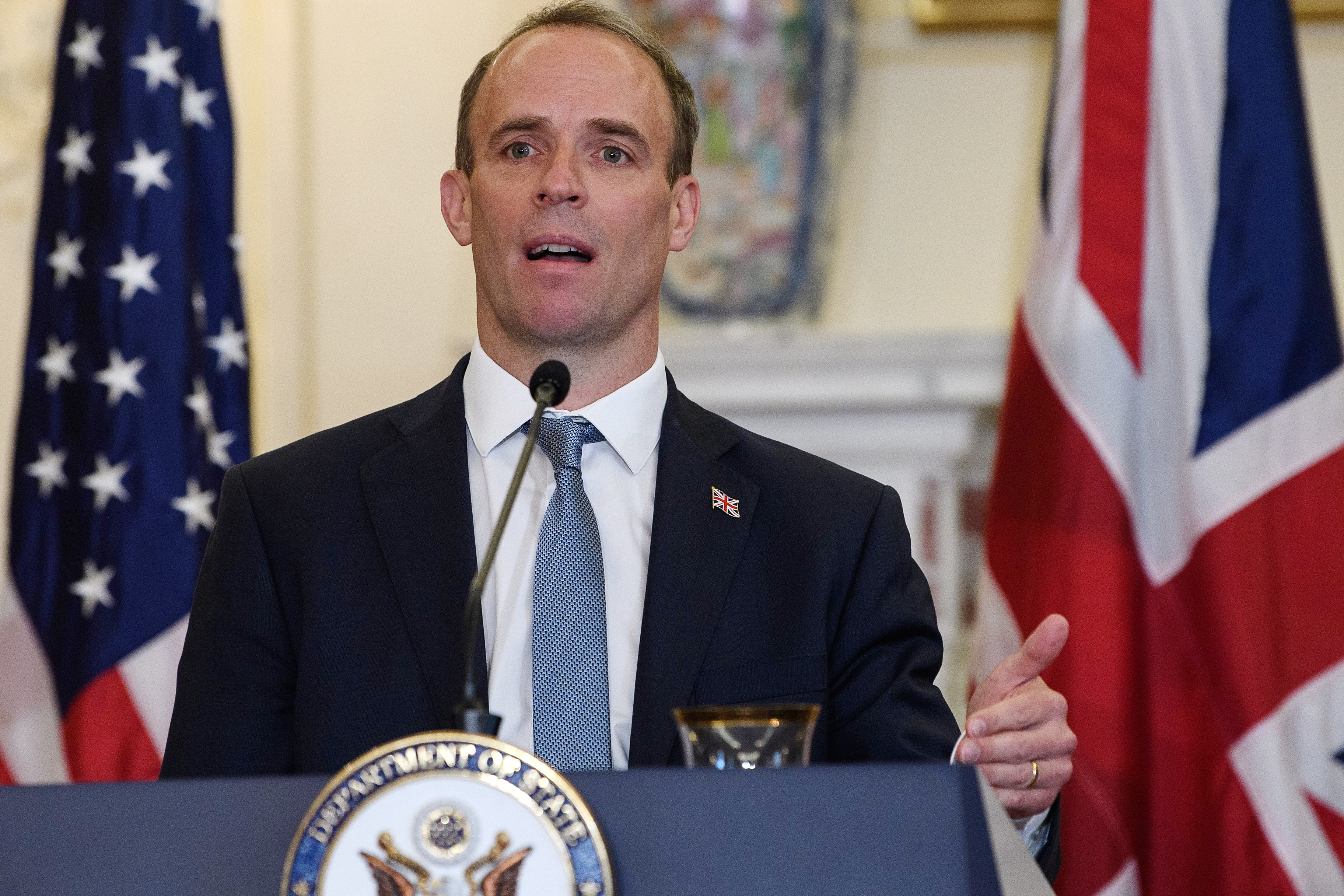 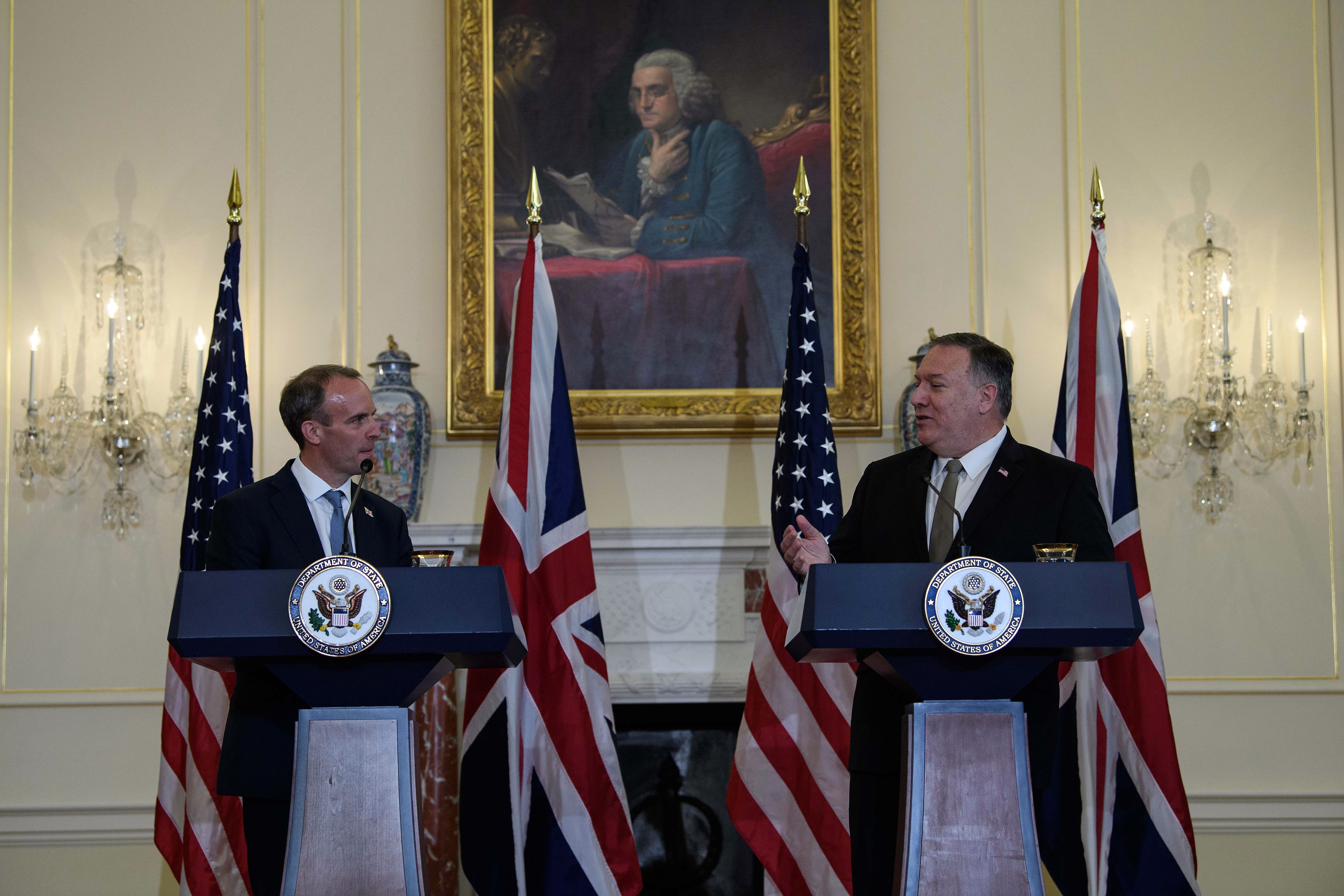 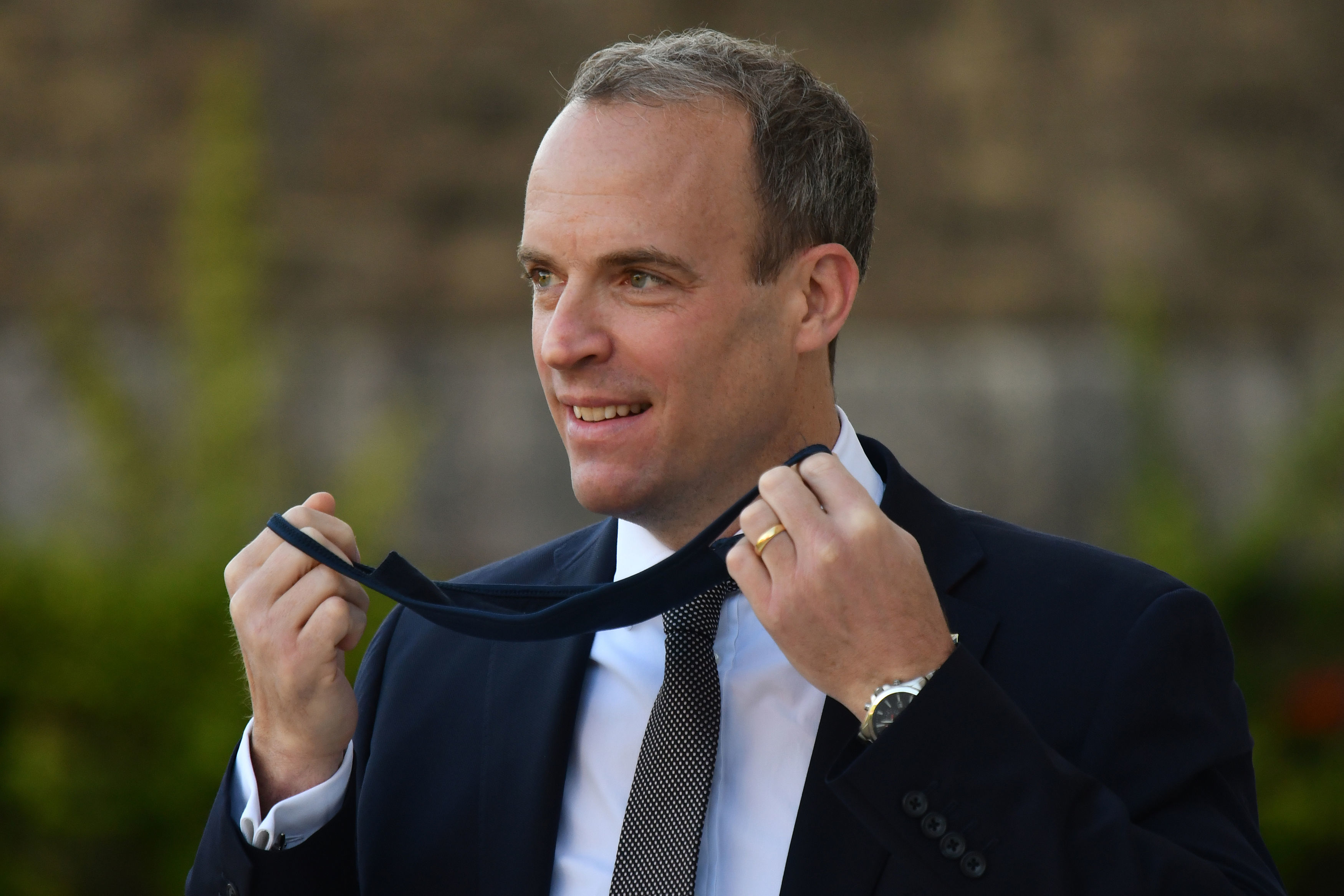 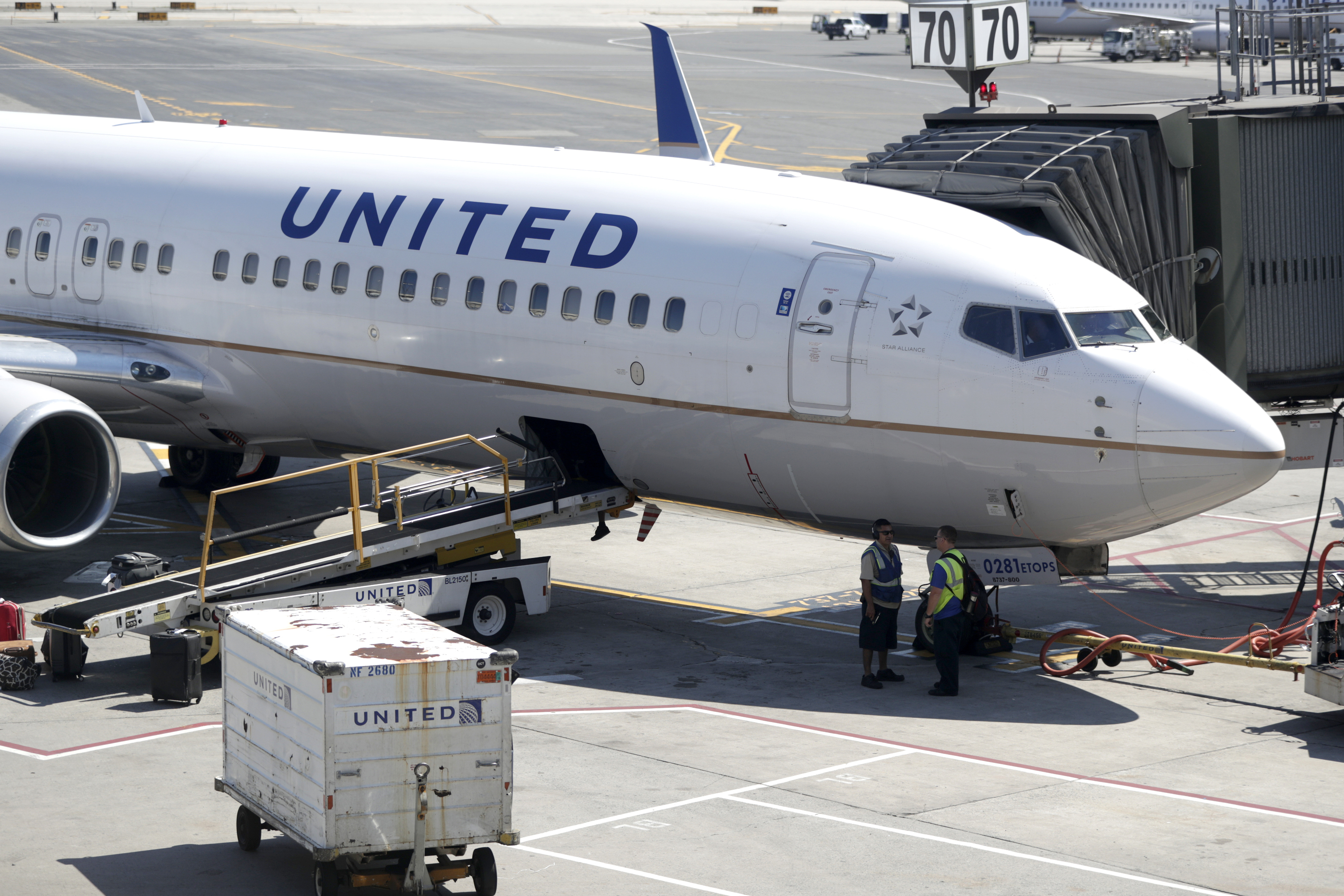 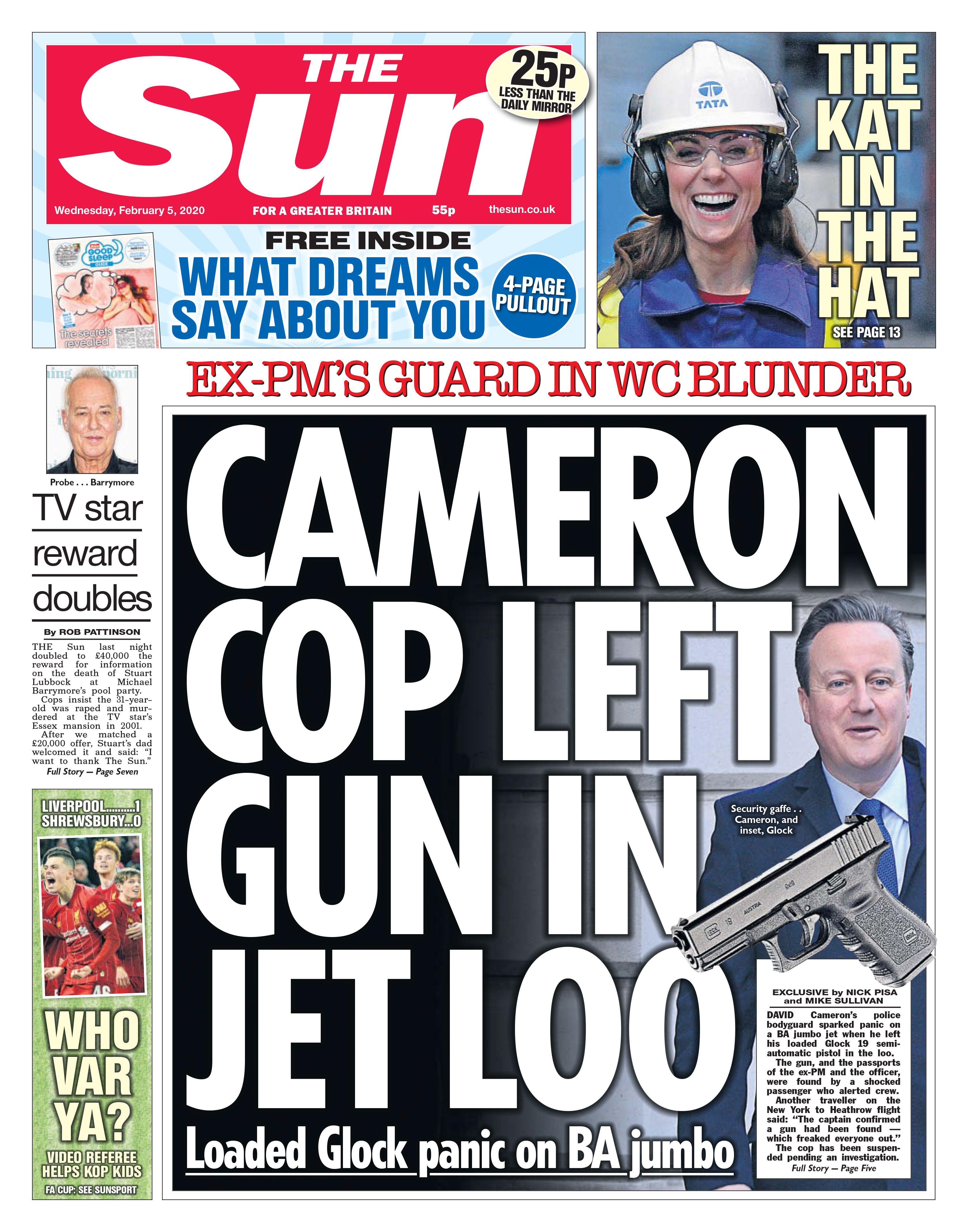