SANTO DOMINGO (Reuters) – The Dominican Republic’s ruling party is on track to lose power after 16 years, according to the early results of elections scarred by the coronavirus pandemic, with opposition candidate Luis Abinader set to become president. 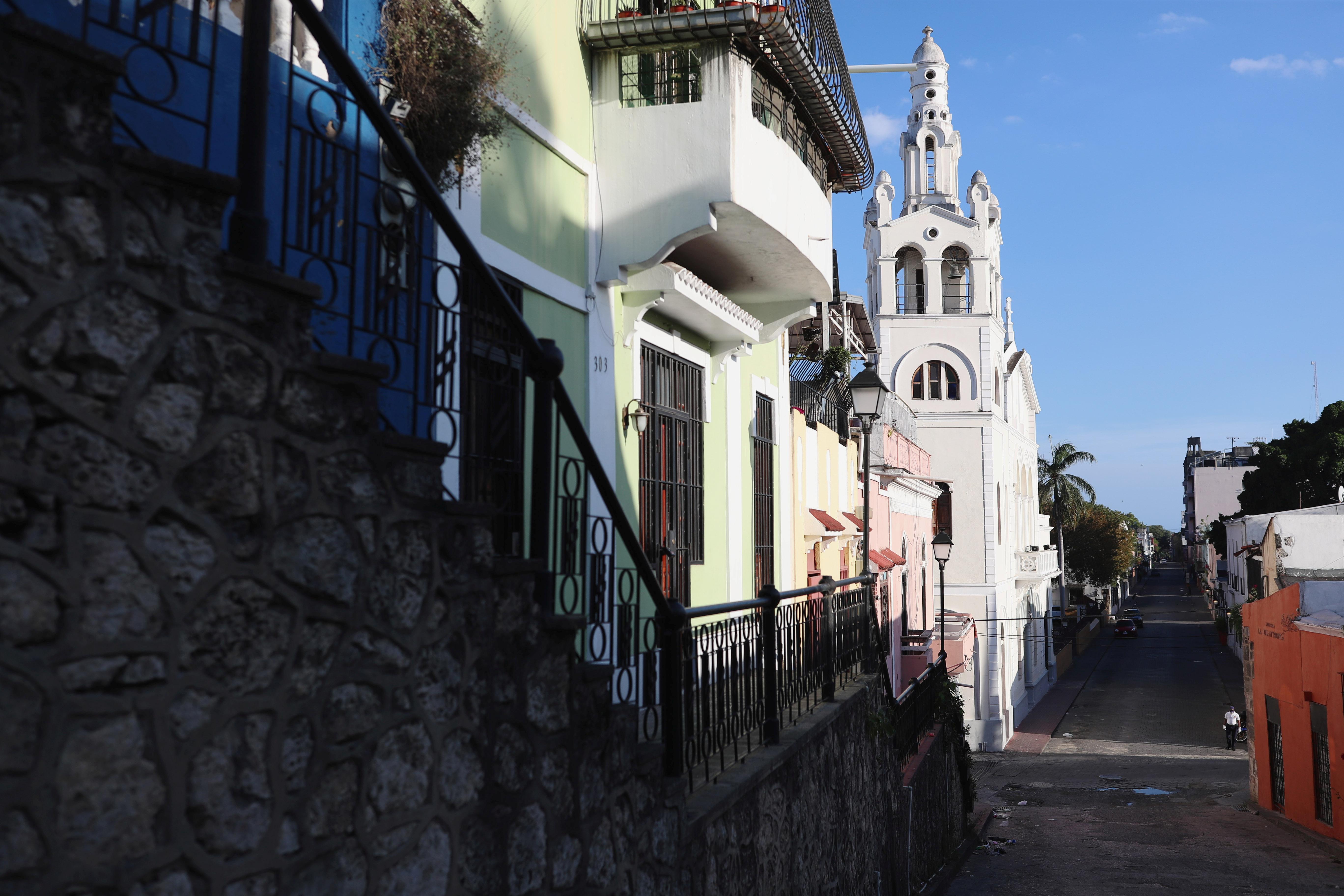 In preliminary results accounting for 15% of ballots cast, Abinader, 52, of the opposition Modern Revolutionary Party (PRM), won 53.42% of the vote, which if sustained would be enough to avoid a runoff election.

Gonzalo Castillo, 59, of the ruling Dominican Liberation Party (PLD), whose candidacy was endorsed by President Danilo Medina, was in second place at 36.83% of the vote. Both parties are centrist and pro-business.

Medina, 68, was ineligible to seek re-election, having served two consecutive terms and failed to win sufficient backing for a constitutional change to run again.

Abinader, who had to briefly suspend appearances last month after testing positive for coronavirus, has vowed to address voter grievances over corruption allegations and inequality under the PLD while maintaining a strong economic performance.

The U.S.educated economist and tourism industry leader says he has recovered from the virus and since tested negative.

The country of 10.4 million, which shares the Caribbean island of Hispaniola with Haiti, has achieved 7% annual growth over the past decade, but has dropped 38 places in Transparency International’s Corruption Perception Index during that time to 137th out of 180 countries.

The PLD was also seriously weakened after former President Leonel Fernandez, 66, broke away to form a splinter party in October. The early results put him in a distant third place with 8.71 % of the vote.

If he wins, Abinader faces the challenge of containing one of the worst coronavirus outbreaks in Latin America and its impact on an economy dependent on tourism, an industry that has been leveled by the pandemic.

Critics say the government did not act quickly enough, reopened the Caribbean’s largest economy too soon last month and is too slow with testing.

Meanwhile the Organization of American States said on Sunday one of the nine members of its electoral observation mission had tested positive for coronavirus and been quarantined.

The OAS mission said it had detected lapses in social distancing during the day despite efforts by the authorities, which also imposed sanitary measures such as requiring voters to disinfect their hands before casting their ballot.

“We perceived overcrowding in some areas with people failing to respect the safe distance,” said OAS electoral observer Francisco Guerrero.

The government had postponed the elections from May, but would have had to amend the constitution to postpone them again.

Some Dominicans abroad could not vote because of coronavirus lockdown restrictions.