DONALD Trump Jr has shared a bizarre clip of his dad beating up political foe President-elect Joe Biden in a barroom brawl. 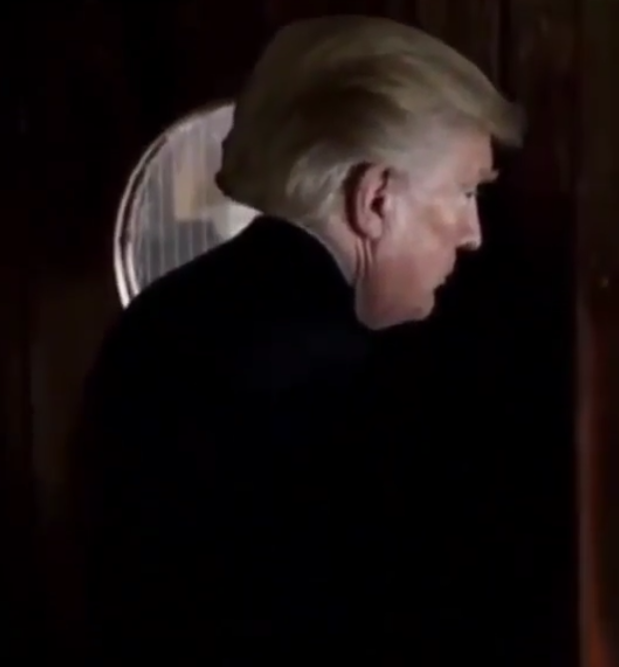 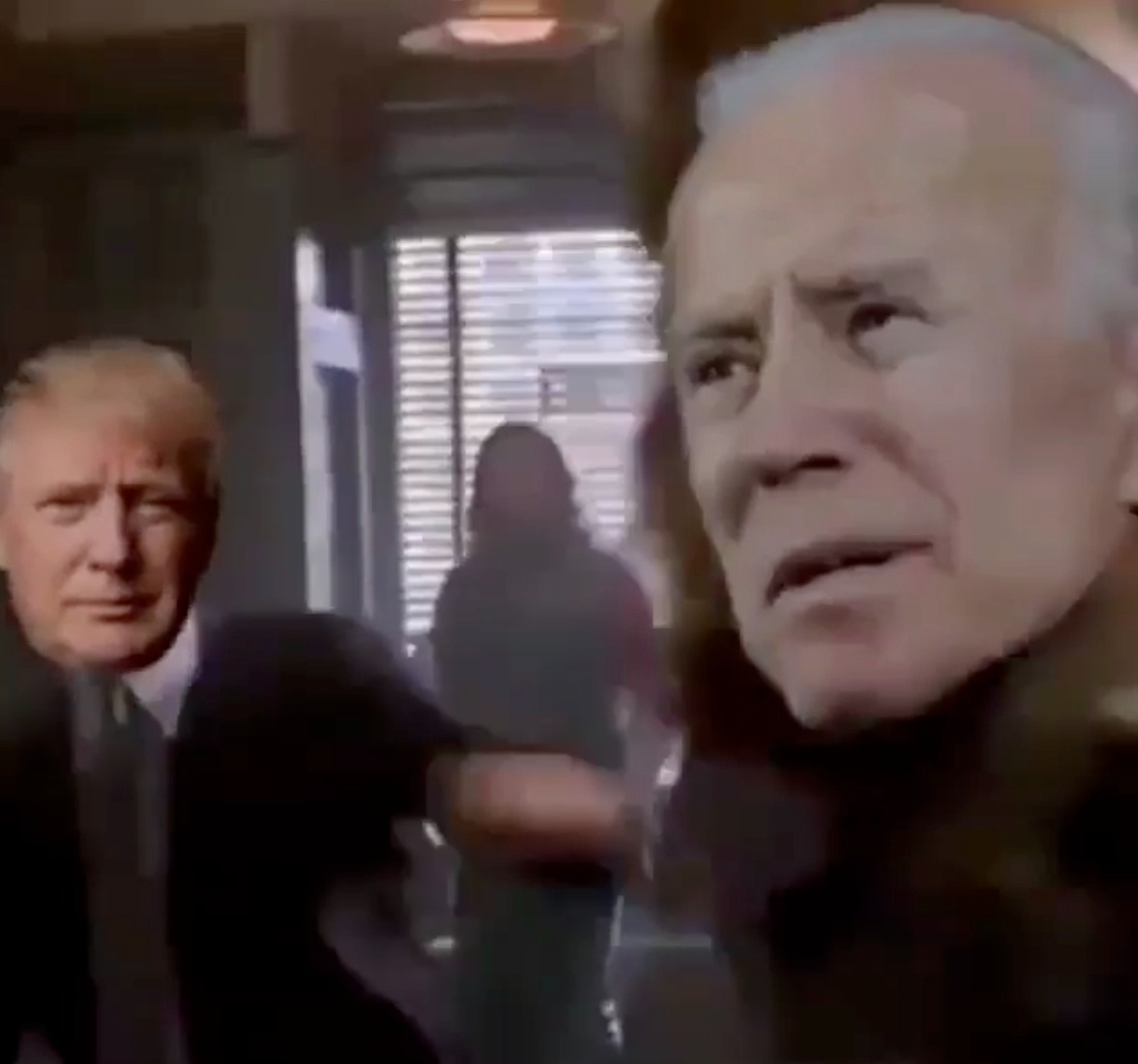 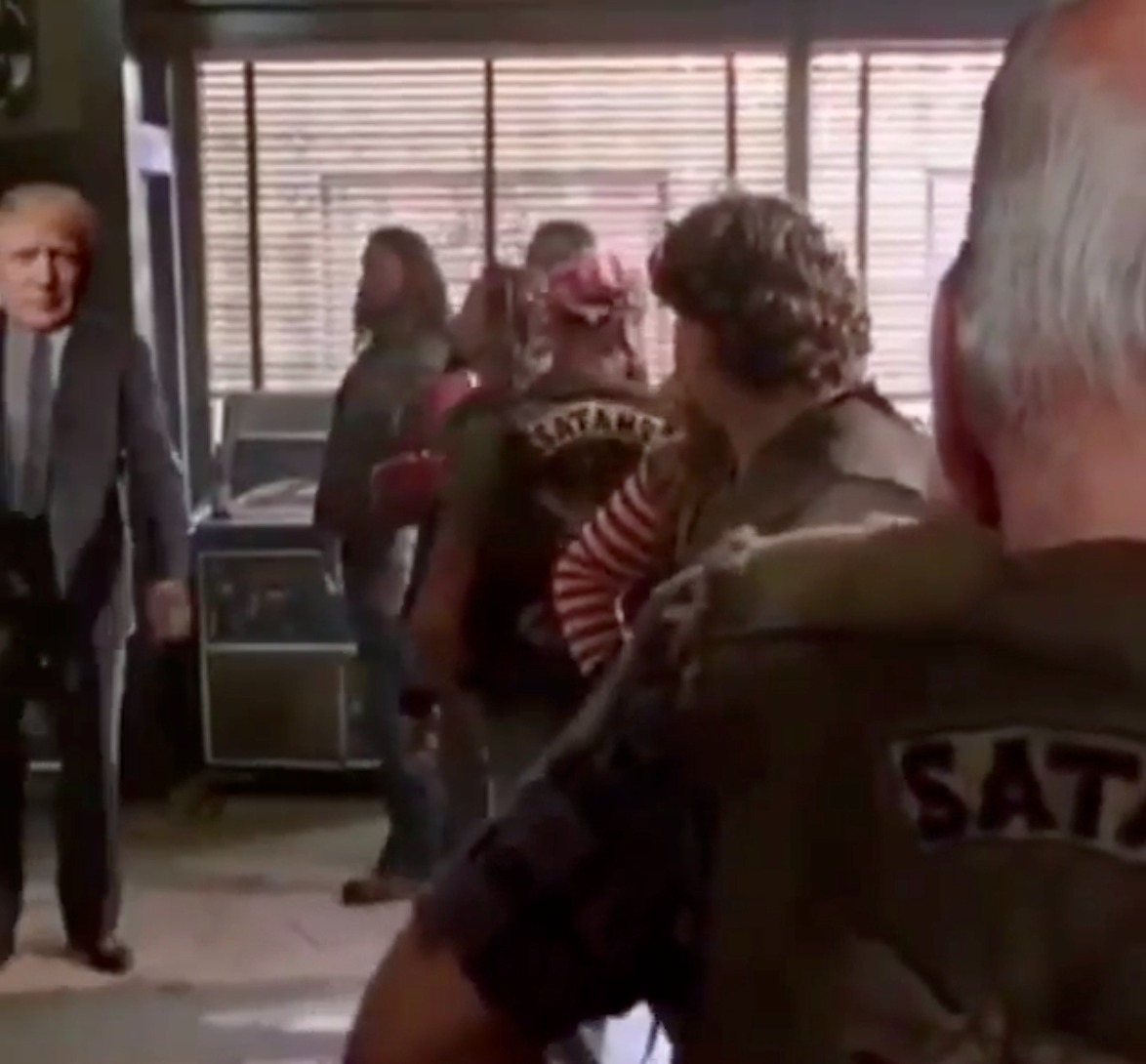 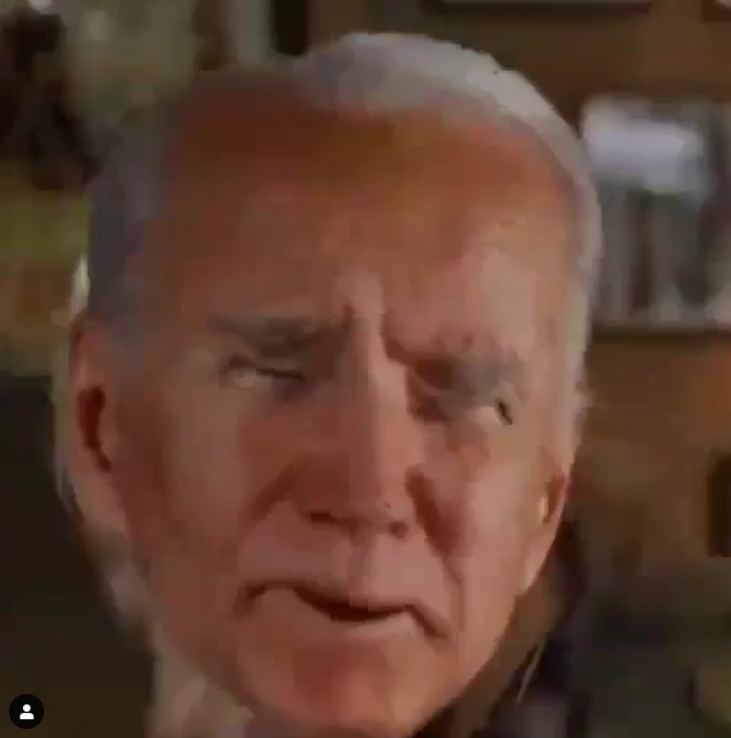 The doctored clip sees the heads of actors from the 1993 crime drama film – directed by Robert De Niro – replaced with their political counterparts.

The video shows a tweaked version of a stern-looking Trump sauntering up to the bar door, before entering the crowded room.

After slamming the door shut, he eyeballs Biden, wearing a vest emblazoned with the word Satans. 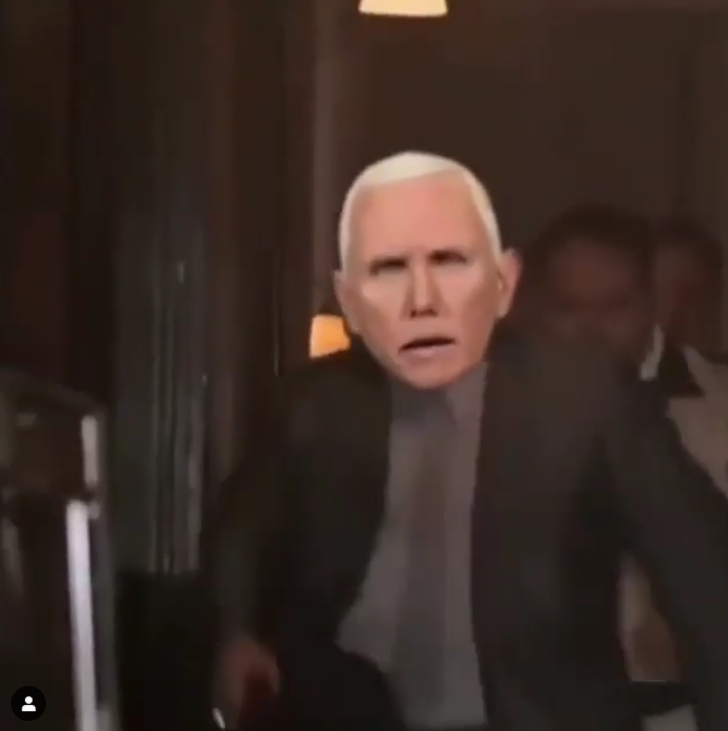 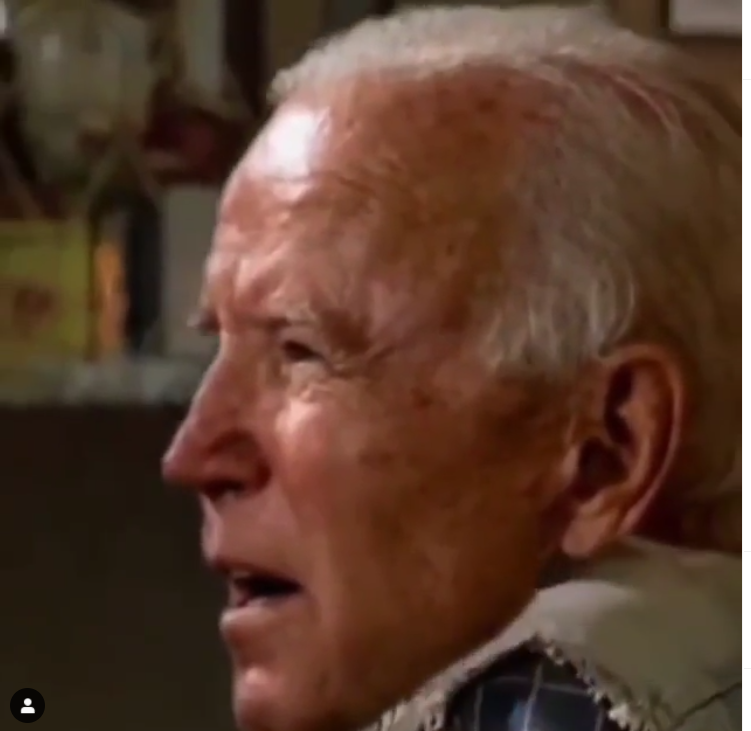 Patrons along the bar are shown to include versions of Harris, Obama, and Clinton.

Following the line "they walked into the wrong bar", 'Pence' is shown storming the venue, before a massive fight ensues.

Biden is depicted hitting the floor after being punched by Trump.

The violent clip got a thumbs-up from some fans.

But one disgusted viewer pointed out: "I can’t imagine any other past President’s children posting stuff like this.

"This is why Trump is a one term president.

"Never again will we allow this to happen to our country!

"Thank GOD we are once again in the hands of a decent man." 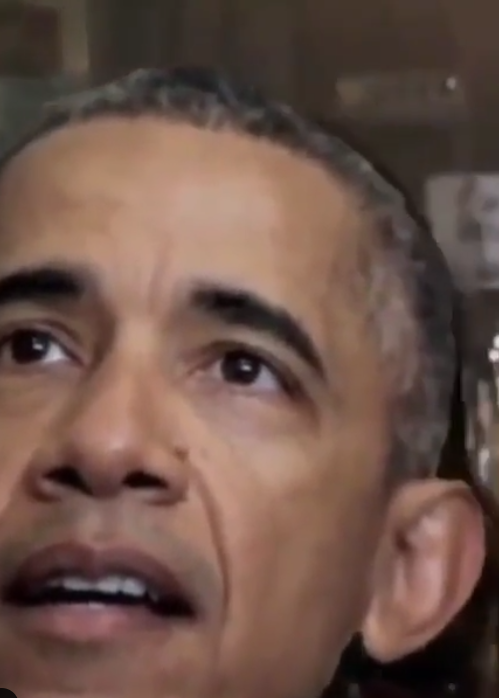 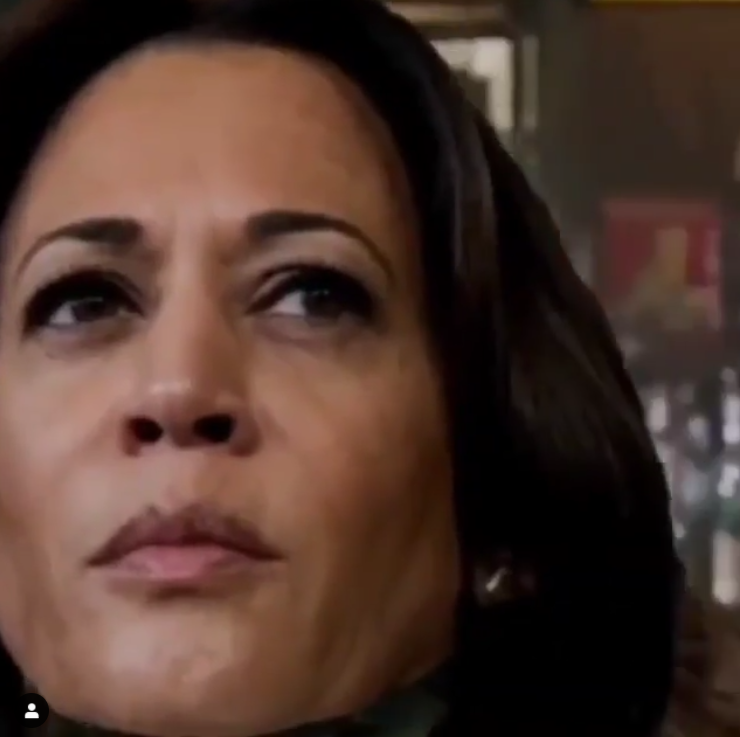 The video has been shared while Don Jr remains in self-isolation after testing positive for coronavirus.

He confirmed he has Covid and revealed he'll spend his time in quarantine cleaning guns and watching Netflix.

"Going to give it a couple days of quarantine and follow the protocols then get retested in case it was a false positive as I feel and have felt totally fine."

However, a skeptical Candace Owens accused the president's son of pretending to be infected with the virus.

She slammed him on Twitter for being "perfectly healthy", while dismissing the bug – which has killed 250,000 Americans – as a "scam". 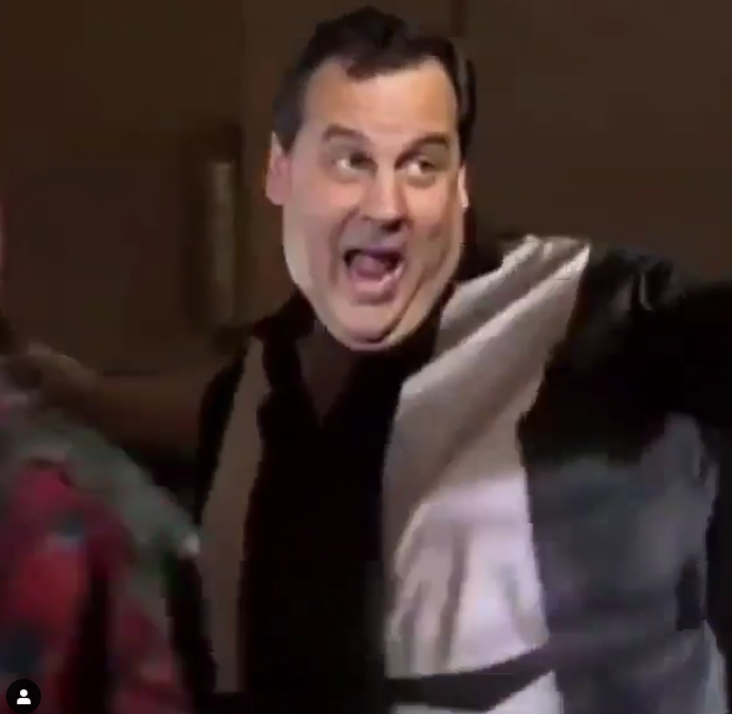 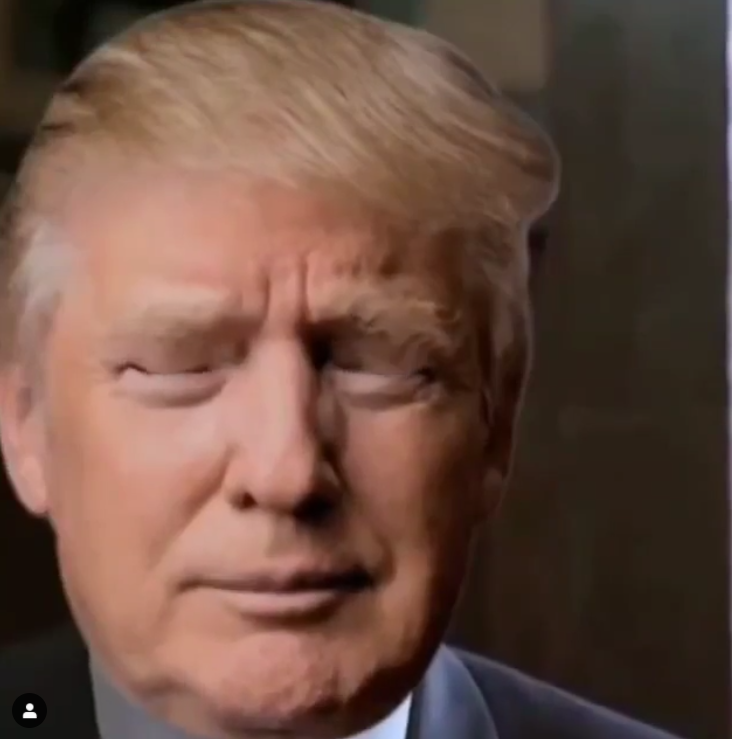