DONALD Trump and his lawyers have refused to take part in an impeachment hearing this week after claiming it's "unfair".

The White House told Democratic lawmakers that Trump could not be expected to attend because he has been given no time to prepare. 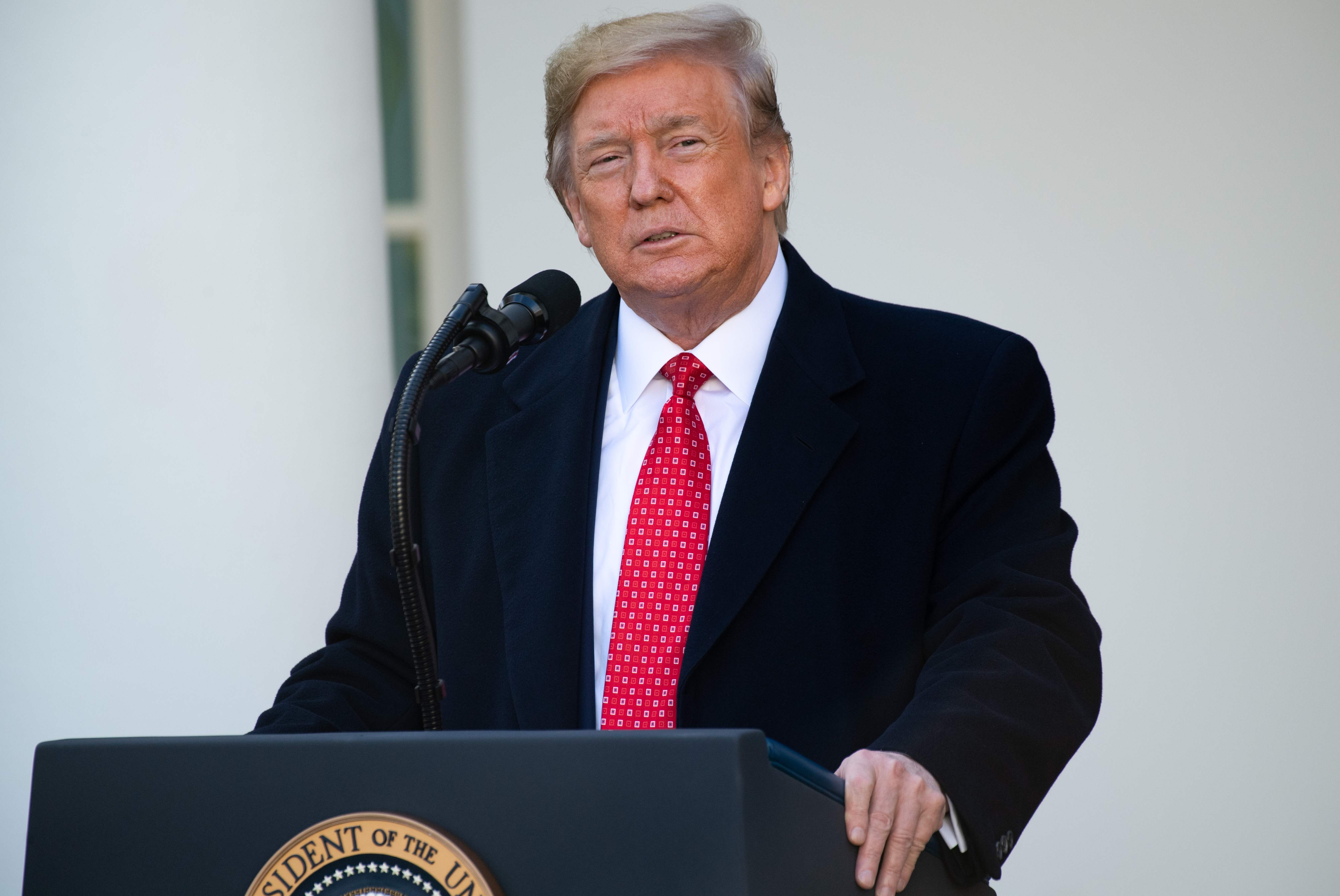 In a fiery letter, Trump’s counsel Pat Cipollone accused the Democrats of "purposely" scheduling the hearing when Trump would be attending the NATO Leaders' Meeting in London.

Cipollone said Democratic chairman, Jerry Nadler, had provided only "vague" details about the hearing, which had been set for Wednesday.

“This baseless and highly partisan inquiry violates all past historical precedent, basic due process rights, and fundamental fairness,” Cipollone wrote.

He added that it appeared as though the hearing will consist of an academic discussion by law professors – and will include “no fact witnesses” at all. 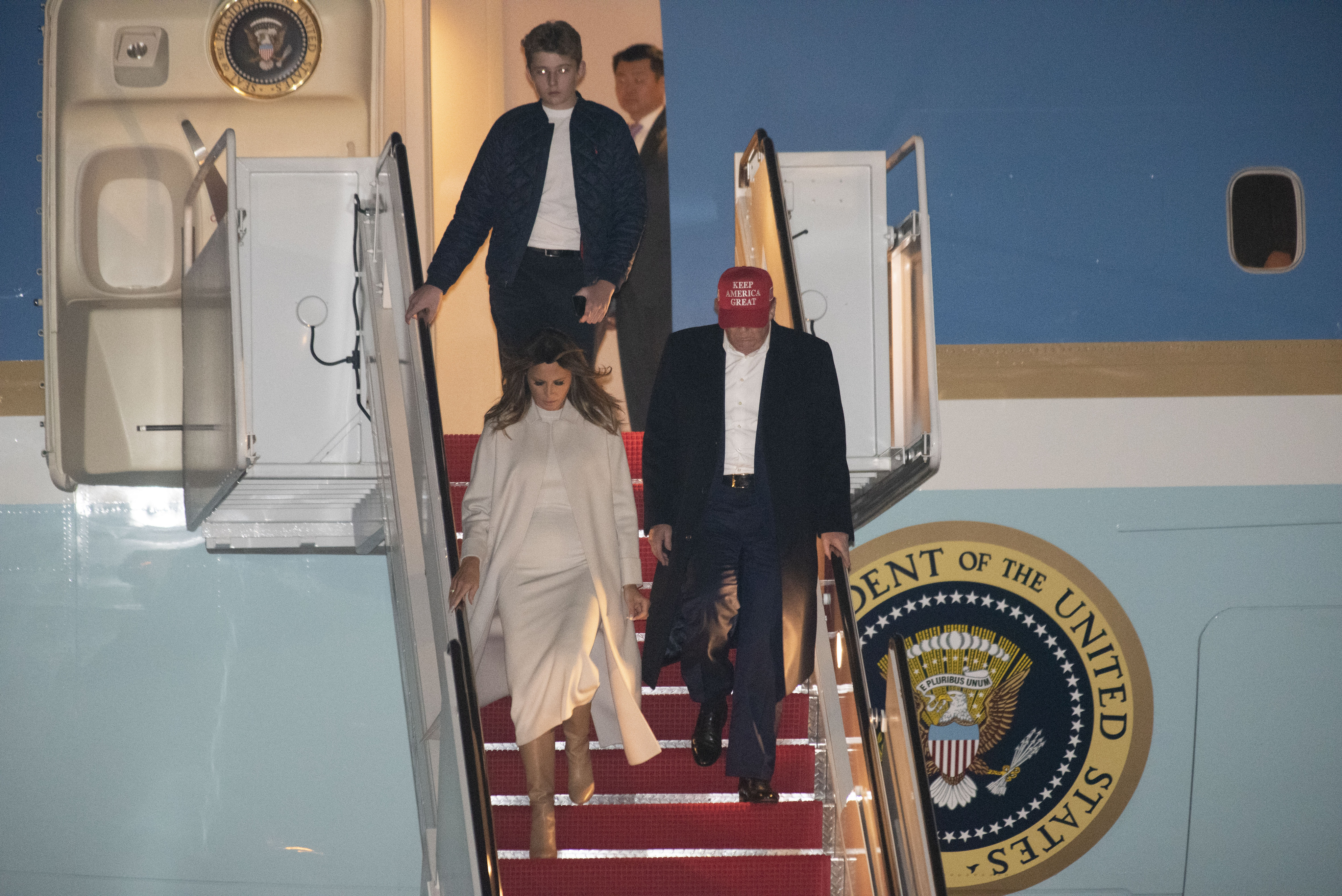 The White House counsel also said the President has been denied “a fair opportunity to participate” because of scheduling issues.

“You have afforded the president no scheduling input, no meaningful information and so little time to prepare that you have effectively denied the administration a fair opportunity to participate,” Cipollone wrote.

The White House lawyer did not rule out participation in further proceedings.

But he signalled that Democrats would first have to make major procedural concessions.

Nadler has given the White House a Friday deadline to say whether Trump will mount a defense in broader impeachment proceedings.

Congressional investigators have been looking into whether Trump abused his power by pressuring Ukraine to investigate Joe Biden, who is running to unseat him in the 2020 presidential election.

What is impeachment and how does it work? 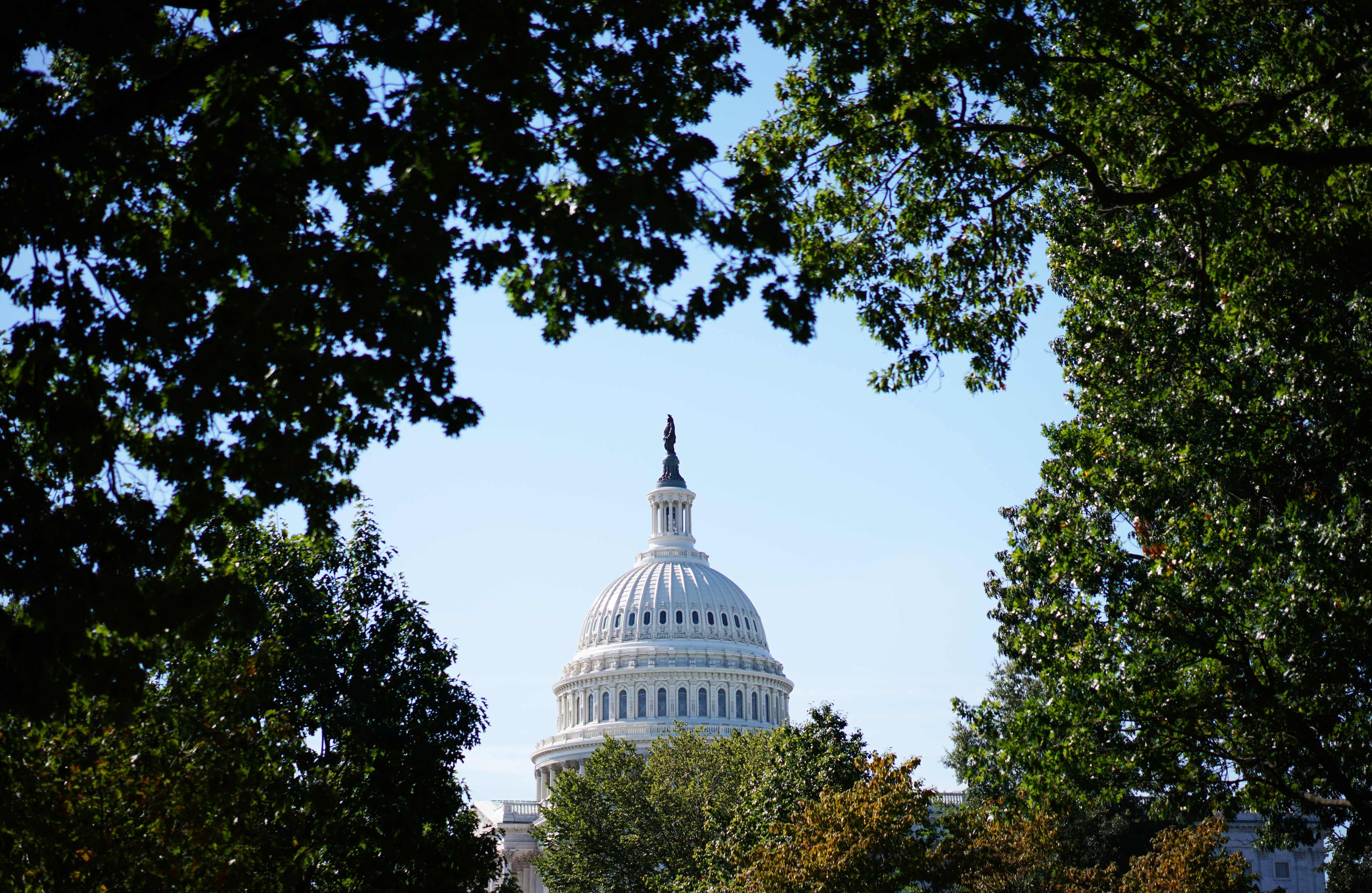 IMPEACHMENT is a formal charge of serious wrongdoing against a holder of public office in the United States.

It is one of the few ways a sitting president can be kicked out of the White House before an election.

The US Constitution states a president "shall be removed from office on impeachment for, and conviction of, treason, bribery, or other high crimes and misdemeanours".

The "sole power of impeachment" is held by the House of Representatives, the lower chamber of Congress.

A simple majority is required – i.e. more than half of Representatives must vote to impeach the president.

Then the case would be tried by the Senate, the upper chamber of Congress, where a two-thirds majority is needed.

While the Senate is still controlled by the Republicans, with 53 of the 100 seats, the Democrats have control of the House of Representatives, with 235 of the 435 seats.

This means that it's possible for the House of Representatives to pass a vote to impeach the president.

However, a two-thirds majority of 67 Senators voting to impeach Trump would still be needed in the Senate when it is tried.

The first in a series of expected Judiciary proceedings will hear testimony on the impeachment process established under the U.S. Constitution from a panel of legal experts.

Hearings before the committee, which has responsibility for crafting any formal charges against Trump, are a major step toward possible charges.

Democratic House Speaker Nancy Pelosi, who will make the final decision, has not yet said whether the Republican president should be impeached.

But in a letter to supporters last week, she called for him to be held accountable for his actions.

Trump has denied any wrongdoing, calling the impeachment inquiry a sham.

Nadler also set a second deadline of 5pm on Friday for Trump to say whether he or his legal counsel would participate in further proceedings expected next week to examine evidence against him.

"We may consider participating in future Judiciary Committee proceedings if you afford the administration the ability to do so meaningfully," Cipollone wrote.

Three investigating panels, led by the House Intelligence Committee, are due to release a formal report this week when lawmakers return on Tuesday from a Thanksgiving recess.

The report will outline evidence gathered by the Intelligence, Foreign Affairs and Oversight committees.