Asked on ITV's Loose Women what she thinks about Trump, she said: "I think that he's a man who has gotten in over his head." 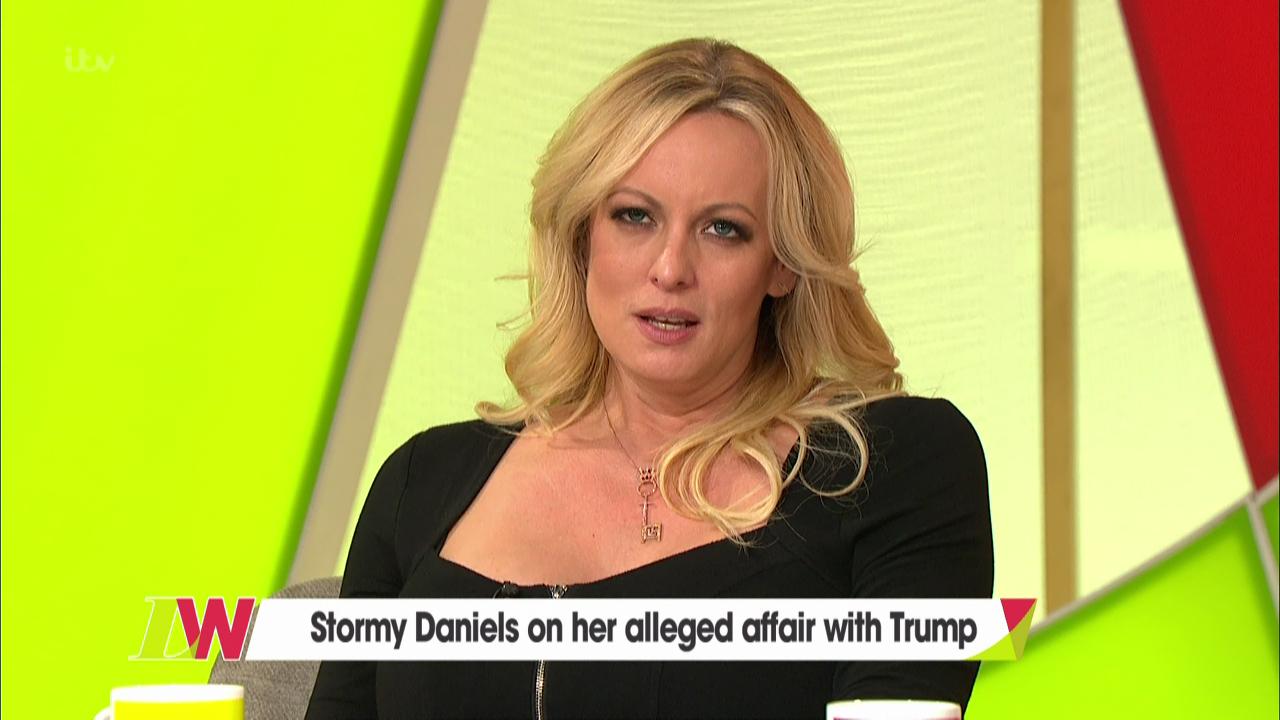 The adult film actress also said she fears for her safety and has hired two armed bodyguards since embroiling the commander in chief in a sex scandal.

Appearing on the show this morning to discuss quitting Celebrity Big Brother, Stormy, 39, told hosts she received death threats after speaking out about her alleged affair with the tycoon.

Asked if she felt her life was in danger and whether publicity makes her feel safer she said: "Oh for sure, yeah. Hiding in plain sight. Oh absolutely."

She added: "Some days I can slip out and go about my day and I almost feel normal for a minute. 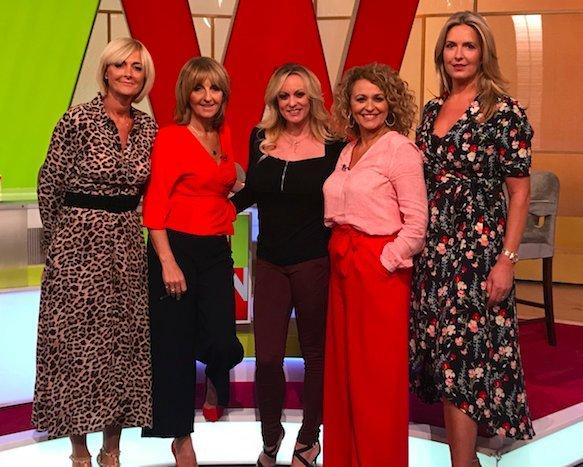 "Then I look around and I have two big bodyguards behind me and I'm like 'oh'.

"Then another day I get crazy hate mail and death threats."

Since the scandal erupted, she also said she worried for her seven-year-old daughter Caden's safety.

Stormy explained: "That's my biggest fear, that her life is going to be changed forever in a negative way. 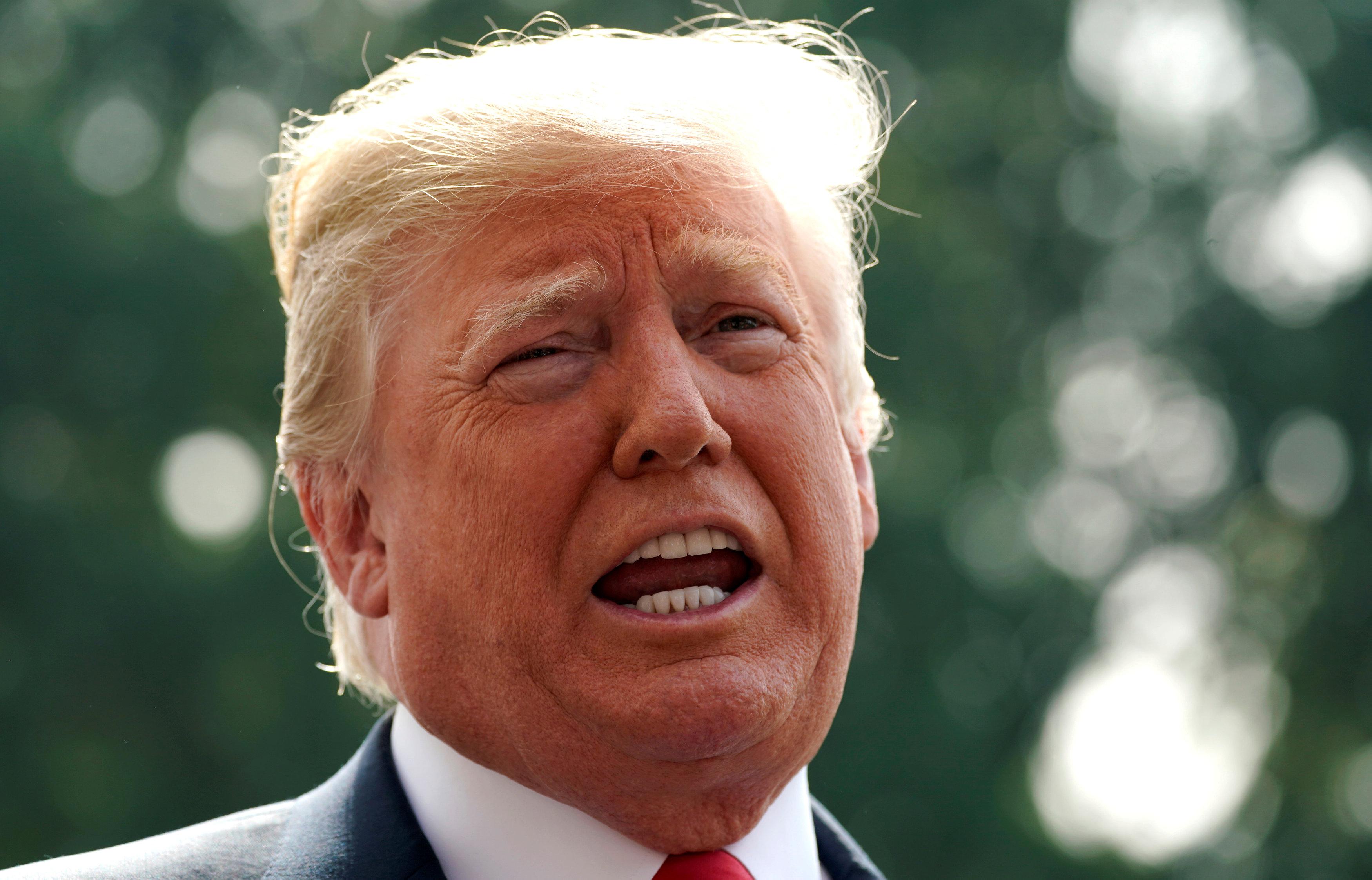 The former stripper then admitted she has trouble sleeping because of the ongoing legal battle.

Last week she dramatically pulled out of appearing on Celebrity Big Brother 2018.

She claimed to quit because producers refused to let her speak to her daughter Caden if she went on the show.

Explaining the situation she told the Loose Women panel, including The Sun's columnist Jane Moore: “It kind of started a while back, when I initially was approached about doing [Celebrity] Big Brother.

"I didn’t really know what I was getting myself in to. I’d never seen the show. They offered me a lot of money and it was very tempting… then I realised there’s no way I can make that long of a commitment because of the ongoing litigation with [Donald] Trump and [Michael] Cohen and all that stuff."

“She feels like everyone seems to be against her — Trump fanatics, his aides and even her own fans who will miss out on her appearing on the show.

“She also genuinely fears for her safety hence she has upped her security.”