The investment will go towards improvements at Lossiemouth so the station can accommodate American aircraft and crews. 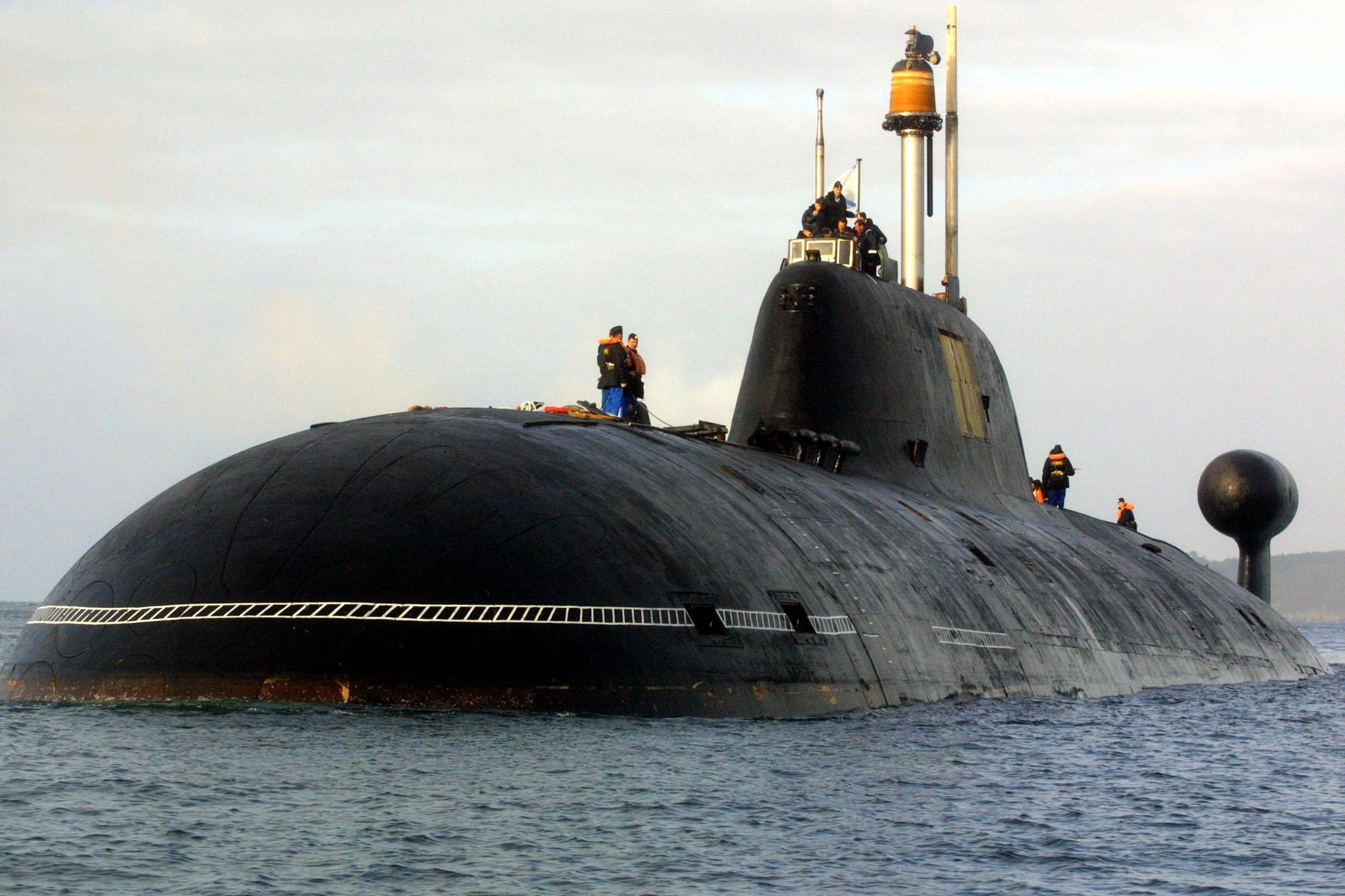 The sub hunters will operate alongside the UK's fleet of nine new US-built patrol planes, which are due to arrive at the Moray station by 2020.

They will help have more "eyes and ears on any aggressors," the Ministry of Defence confirmed – but there won't be a permanent US base there.

Ministers have warned of a dramatic spike in Russian sub activity around the UK in recent months in signs of a new Cold War.

The cash will go towards refurbishment of the runway, additional aircraft parking & hangar space – and the new subs will keep track on Russian activity in the Atlantic and North Sea. 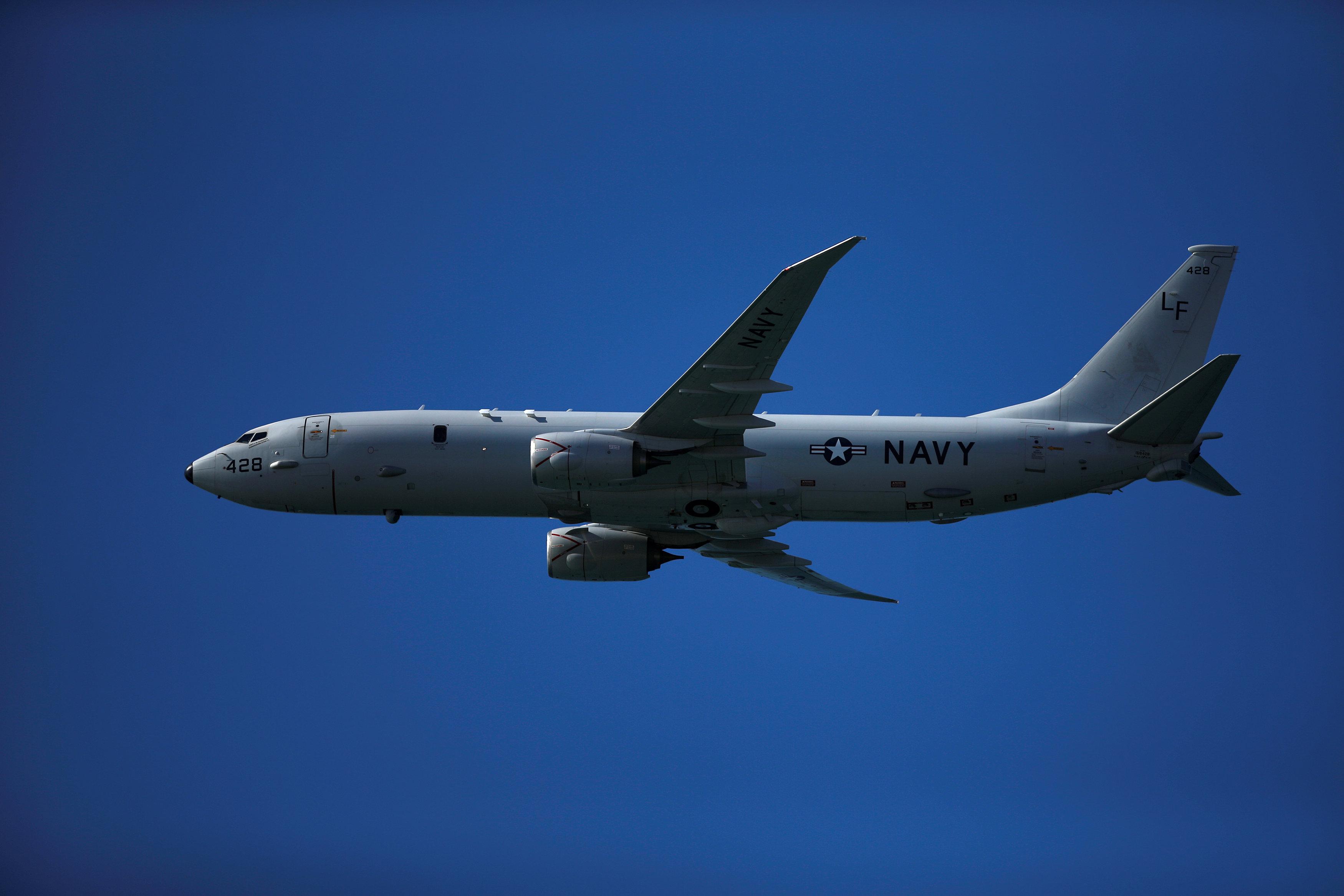 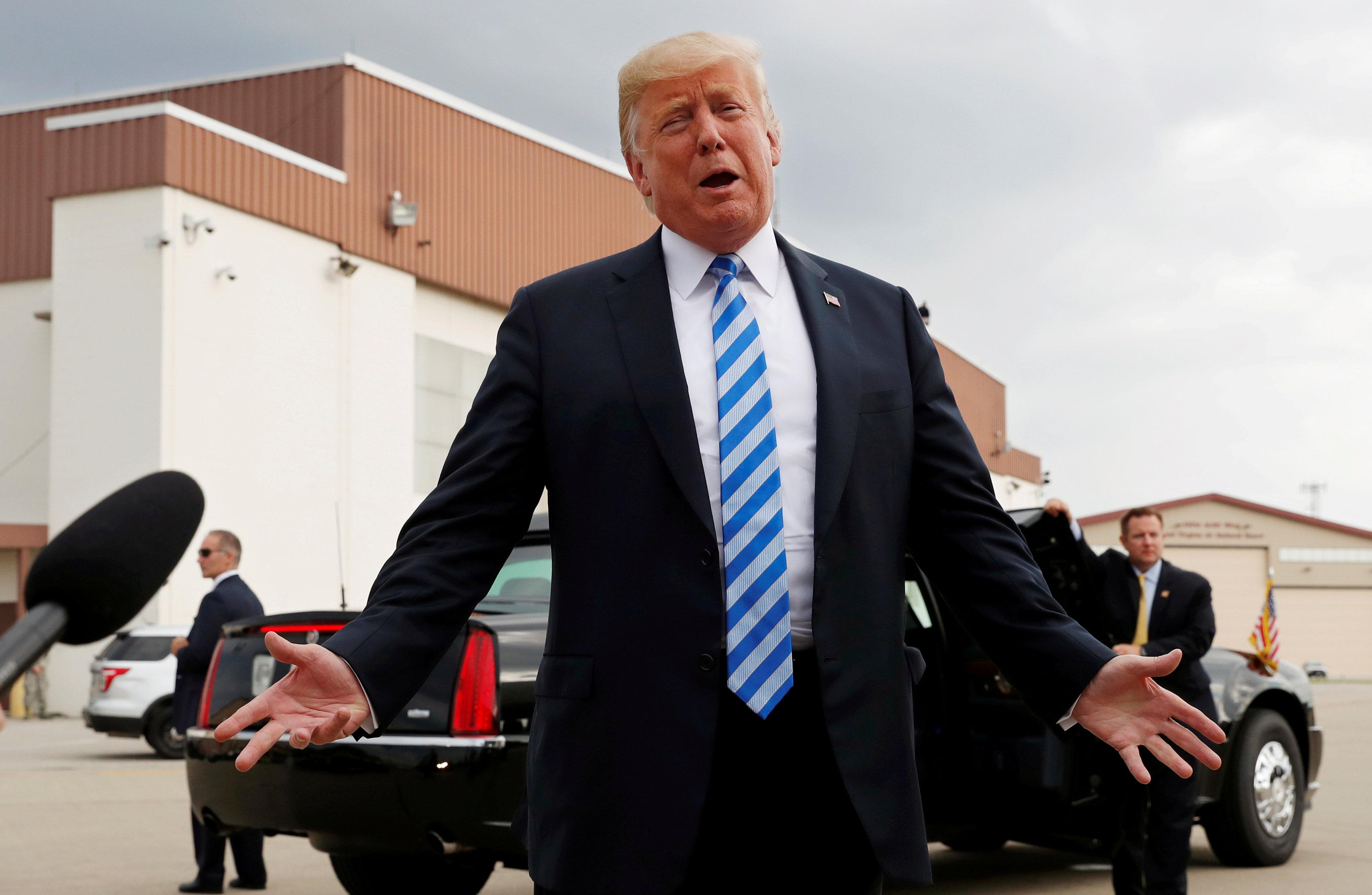 Analysts have said the pattern of behaviour from Russia fits in with interventions in Georgia and Syria in the past.

The news was buried in the US's Defense Authorization Act for 2019, which was signed into law last month.

Similar funds are being pumped into Navy bases in Greece, Italy and Spain – but the UK is seeing the biggest investment.

The US is also coughing up thousands of dollars towards army bases in Bulgaria, Poland and Romania, and air force bases in Germany, Norway and the UK – at RAF Fairford.

Military consultant Stuart Crawford, a former SNP defence advisor, told the Scotsman that Scotland was well placed to be at the forefront of efforts to counter threats from Russia.

“In effect, you are getting a mini-base for the Americans, to give them the flexibility to resource up’ in Scotland if the threat requires it," he said.

"With UK, Norway and US involvement, Lossiemouth is effectively becoming a NATO base."

Earlier this year the defence base was expanded at Lossiemouth to prepare them for the new ships.

It's created 200 jobs in the region, and the number of staff will grow by almost 500 when the work is done.

It is not clear how many spaces for US-owned aircraft will be created. 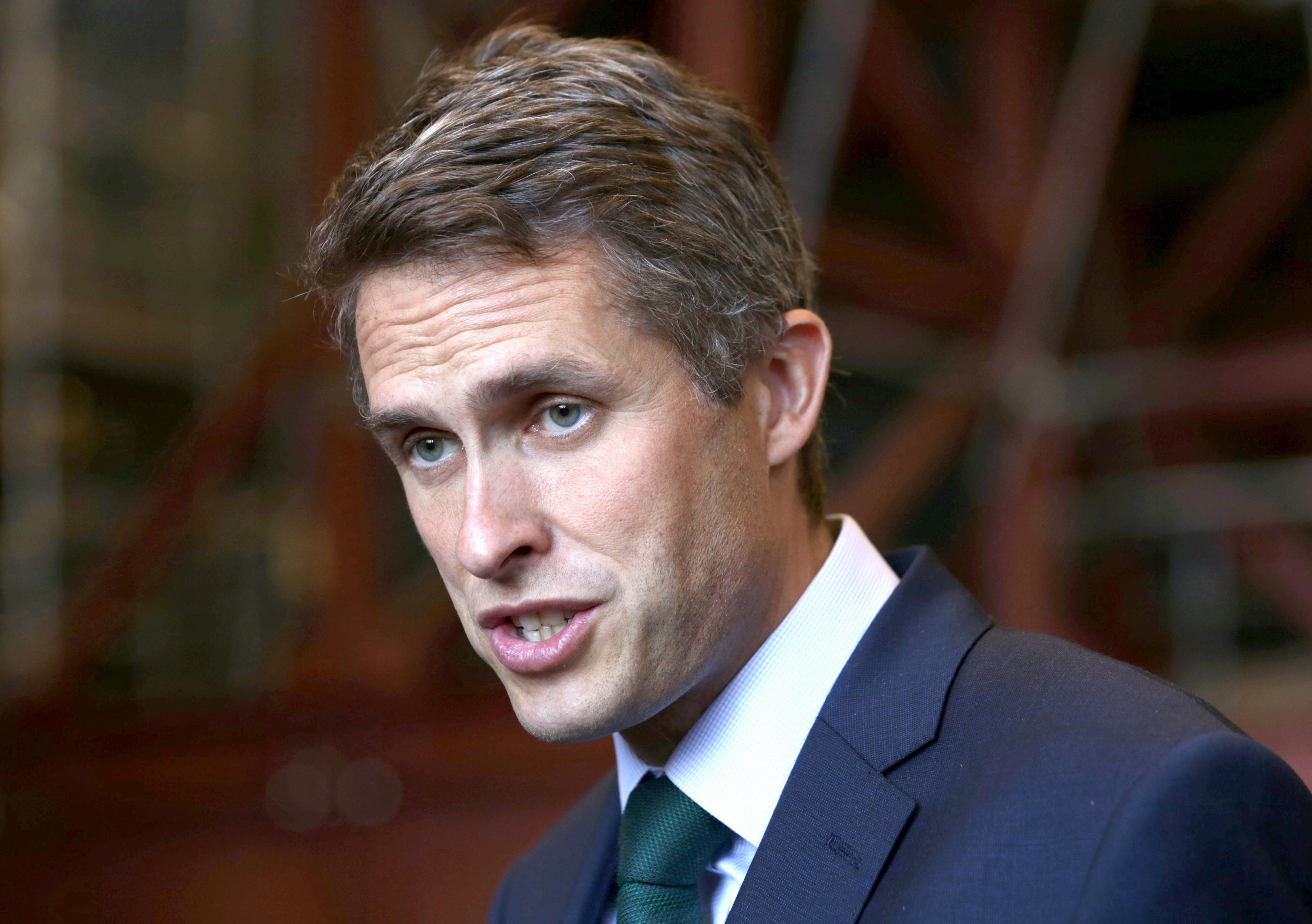 An MoD spokesperson said: "We are investing £3bn in our nine-strong, new P-8A Poseidon fleet over the next decade.

"The contribution of $80m from the US to the home of our submarine-hunters at RAF Lossiemouth will support our partnership with our closest ally and will help us be more efficient by sharing improved facilities, and will see us patrol the seas together to have more eyes and ears on any aggressors."

The pair of Typhoons reportedly rushed to head off two Russian aircraft, believed to be Su-30 fighters.

The British jets are among four RAF Typhoons based in based in south-eastern Romania as part of Nato’s mission to guard Europe’s skies.