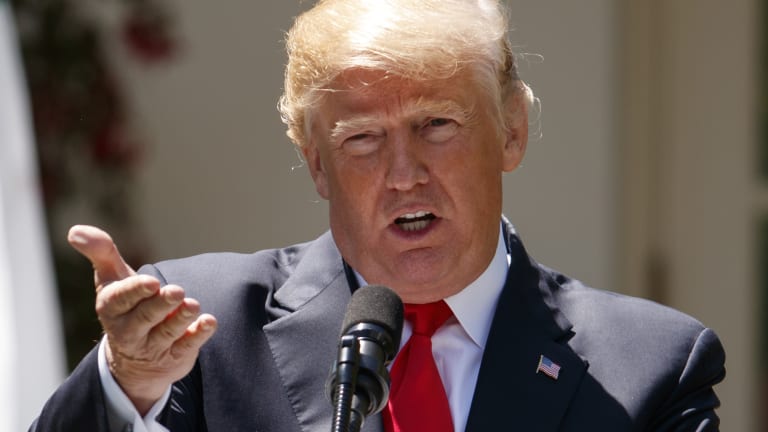 Trump had told reporters that he was not aware of the payment and that he didn't know where Cohen had gotten the money.

Giuliani made the revelation during an appearance on Fox News' Hannity.

He also said the payment was "going to turn out to be perfectly legal" because "that money was not campaign money". 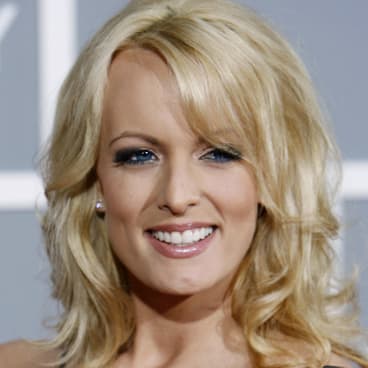 Stormy Daniels claims she had sex with Donald Trump in 2006.

Daniels claims she had sex with Trump in 2006, months after his third wife Melania gave birth to his youngest child.

She was paid $US130,000 by Cohen before the 2016 election to keep quiet about the allegations.

Trump has denied having sex with Daniels.