The US president’s offhand dig is the latest sign of the duo’s deteriorating relationship. 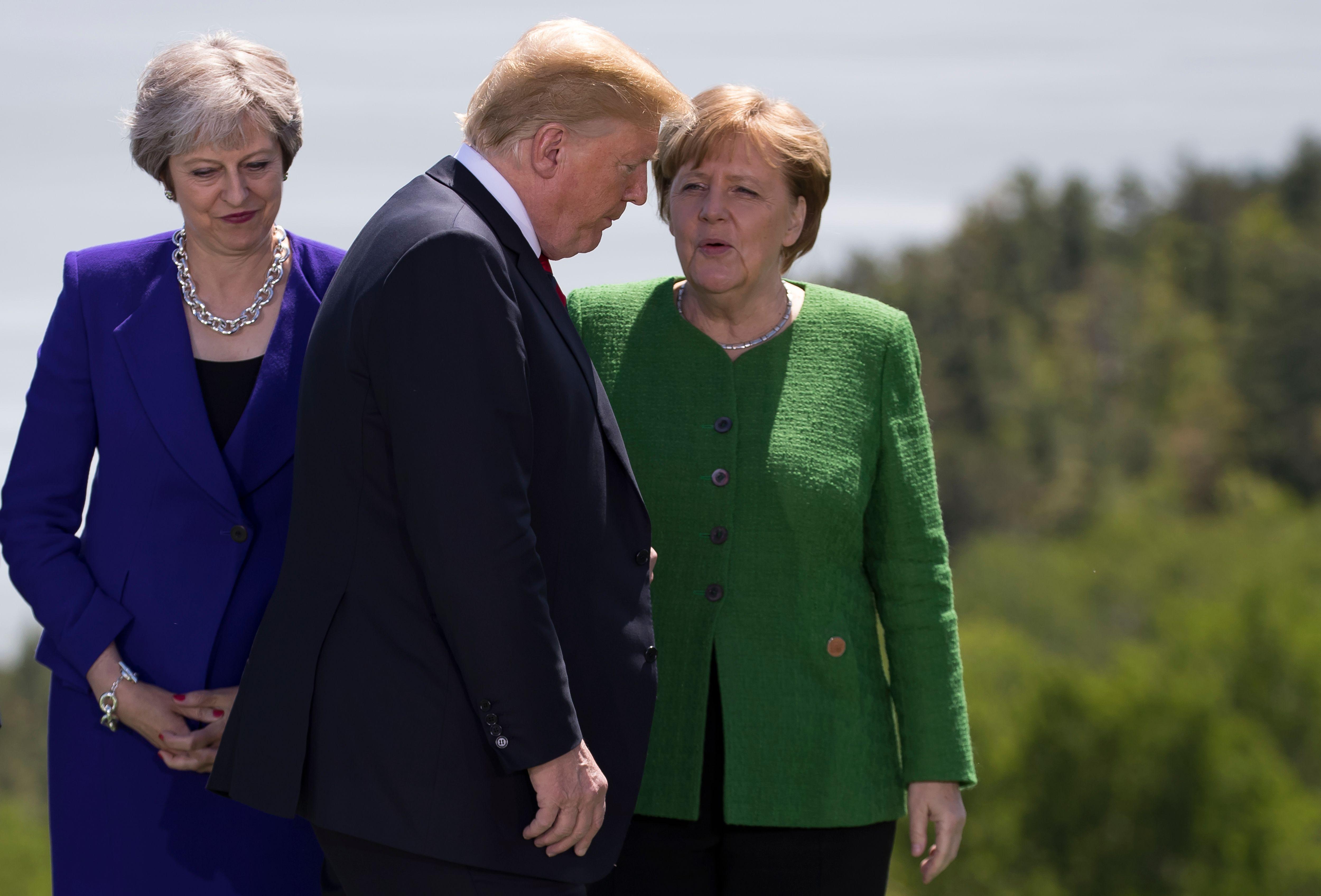 Despite the stormy tensions that dominated the two day summit in Quebec, Trump insisted he still got on well personally with three of the six other leaders.

The president insisted as he left the summit early: “I would say that the level of relationships is a 10.

“We have a great relationship; Angela, Emmanuel, Justin”. 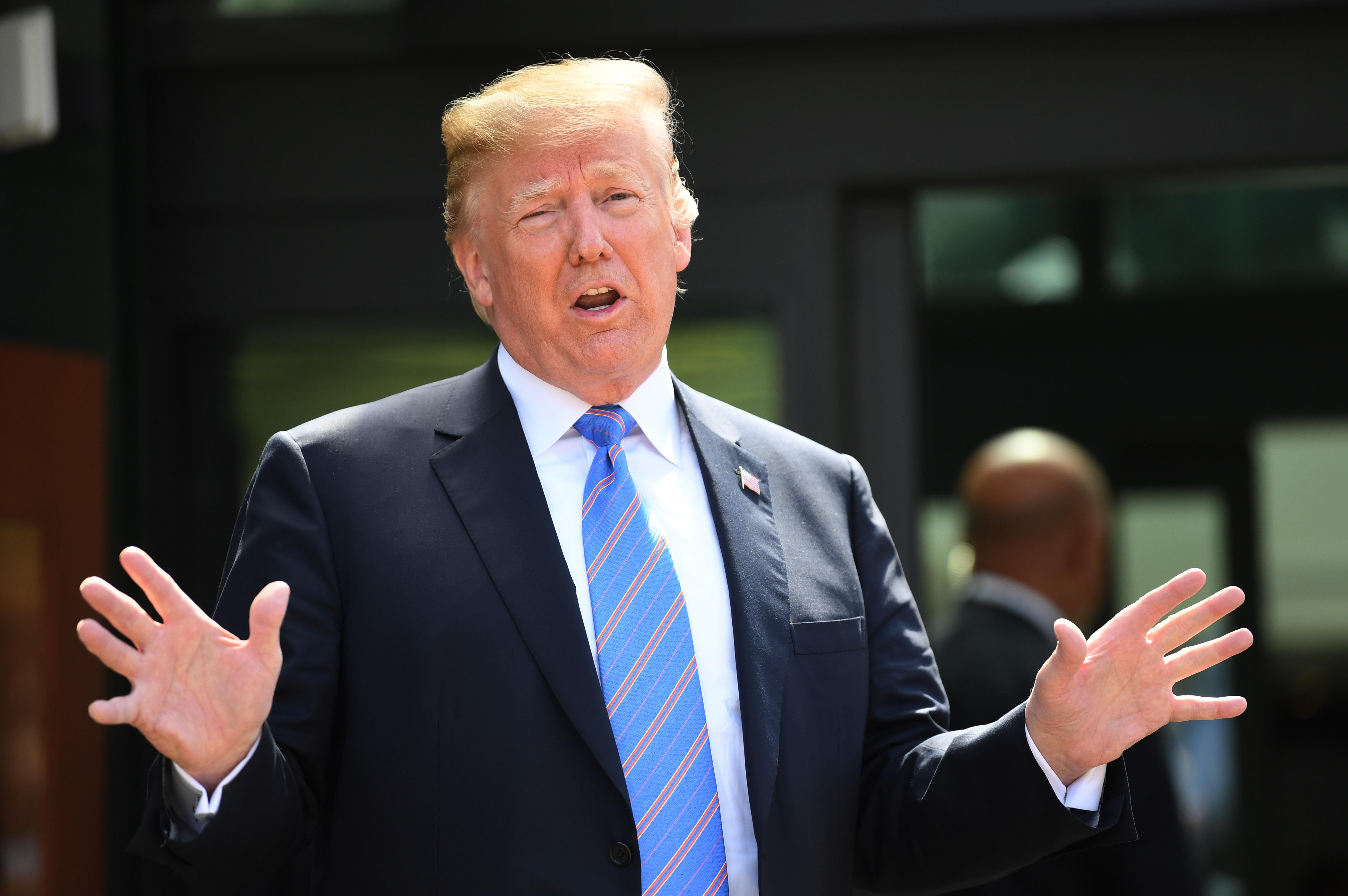 But in what No10 aides immediately feared might be an intended slant, he didn’t mention Mrs May, as well as Japan’s boss Shinzo Abe and new Italian premier Giuseppe Conte.

Mr Trump also issued a warning that he will hold all six other members of the G7 responsible if they don’t lower tariffs against the US in deals struck by their predecessors.

He added: “I don’t blame them. But I will blame them if they don’t do what they have to do. It isn’t fair”.

Despite the spiralling rancor between them, Mr Trump told Mrs May during the summit that he would still be coming to the UK next month for his first visit as president. 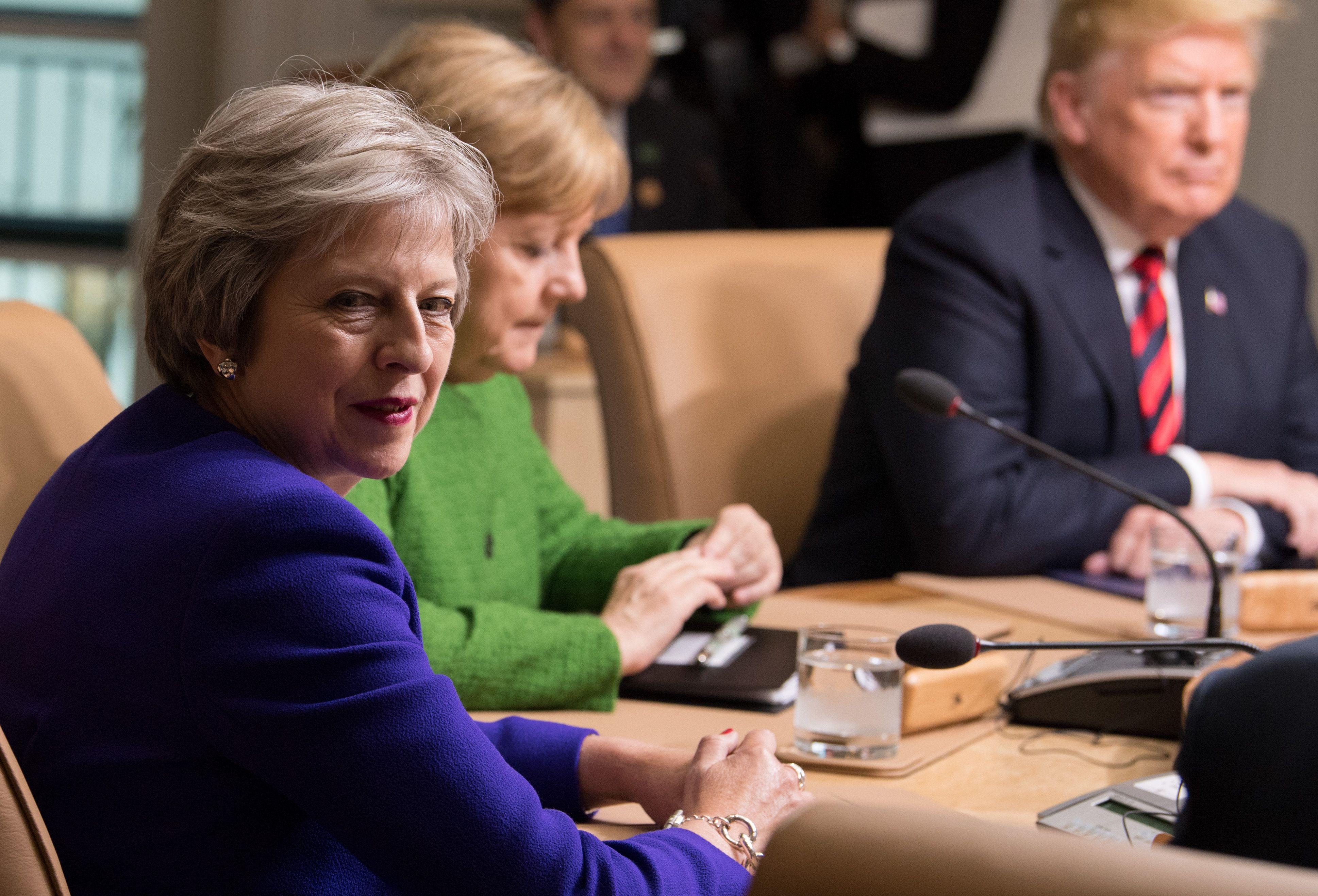 The PM is hosting him for three days between July 12-14 after a NATO leaders summit in Brussels.

As the fractious G7 summit broke up last night, Mrs May refused to say she enjoyed working with Mr Trump when asked if she did by The Sun.

Quizzed on why the president didn’t mention her in his list of summit friends, Mrs May insisted: “We have all been working around the table at the G7”.

The PM also revealed Mr Trump told her in the margins of their talks that he was “looking forward” to his visit to the UK next month.