DONALD Trump's niece Mary has made a shocking attack at Ivanka's "vicious lies" and said that the United States needs to be "defended" from her. 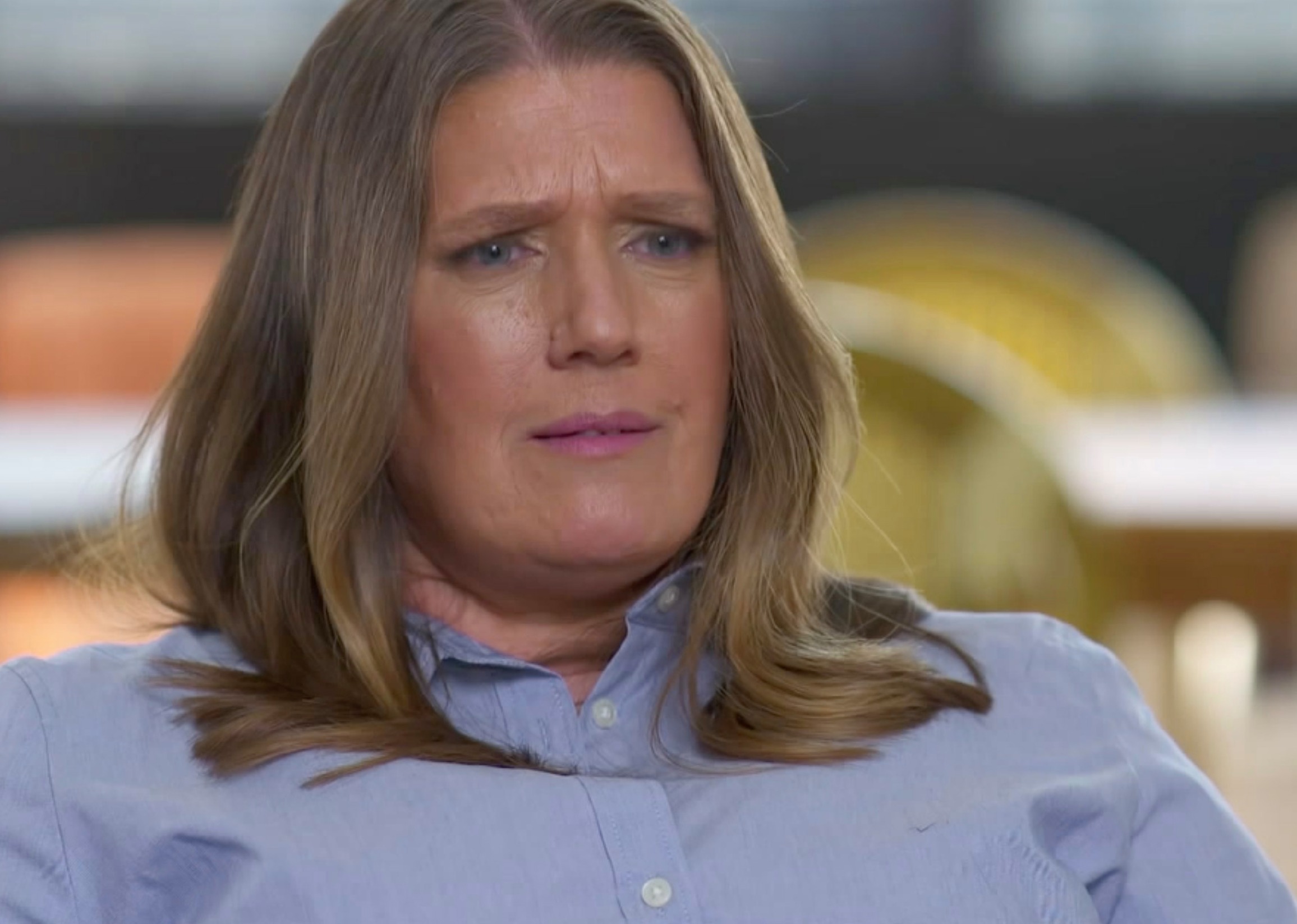 Anchor Nicolle Wallace asked Trump about her reference to Ivanka Trump as the "co-president" and asked if she could "pull back the curtain on that relationship."

"I think that with all of his kids, his adult children anyway, it’s a very transactional relationship," Trump said.

"They all know on which side their bread is buttered, so to speak. And none of them has ever been independent of him, financially or otherwise."

"They also understand that in my family money and power are the only currencies. And she seems quite determined to get as much as she can out of her association with her father. 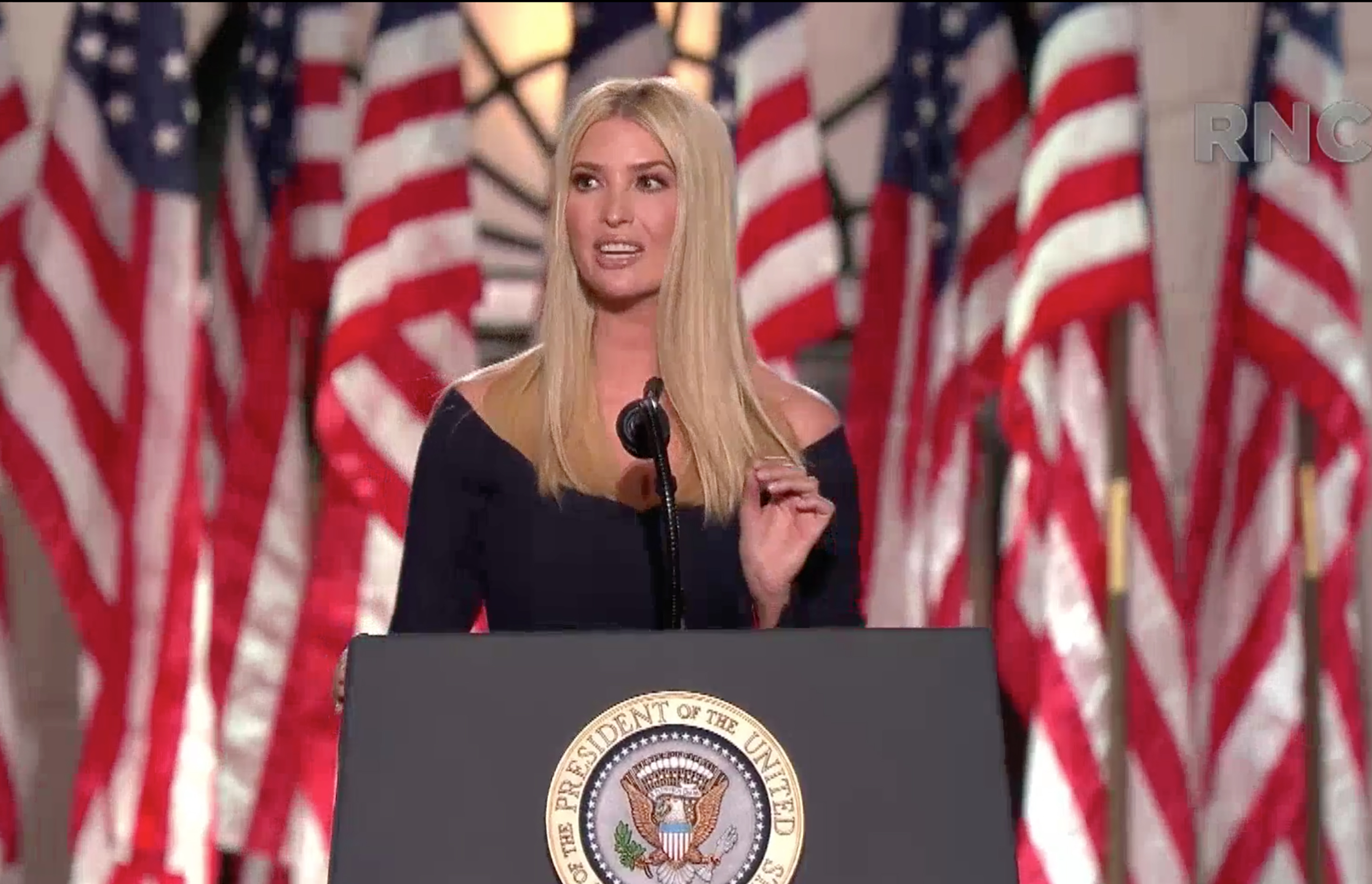 "But just because she speaks more softly and in a more moderate tone, it doesn’t mean that her lies aren't equally vicious and don’t need to be equally defended against.

She concluded: "I thought her entire performance was appalling and it's just a way of putting a nice veneer on a message that should repulse every American."

The first daughter and White House adviser tweeted an old photo from the 2016 Republican National Convention on Wednesday, touting that her sibilings "brought the fire" to the 2020 convention this week.

"Four years ago, Theo and I were incredibly proud of Uncles Don and Eric and Aunt Tiffany. Nothing has changed! They brought the [fire emoji] this week! #RNC," Ivanka wrote on Wednesday.

Ivanka took to the RNC stage on Thursday night to introduce her father, just like she did at the 2016 convention.