When David Cameron and his wife Samantha showed up to their third party in as many days this week, onlookers wondered whether the pair have designs on becoming the political answer to Posh & Becks.

At the V&A summer bash on Wednesday, SamCam sported a £320 blue dress from her own fashion label Cefinn, while Dave donned a blue suit by Savile Row tailor Richard James.

The Beckhams are famous for turning out in matching outfits.

When I asked the former PM whether he and his wife were trying to emulate brand Beckham and be the new Posh & Becks, he squirmed. ‘Please, please don’t say that,’ he said. 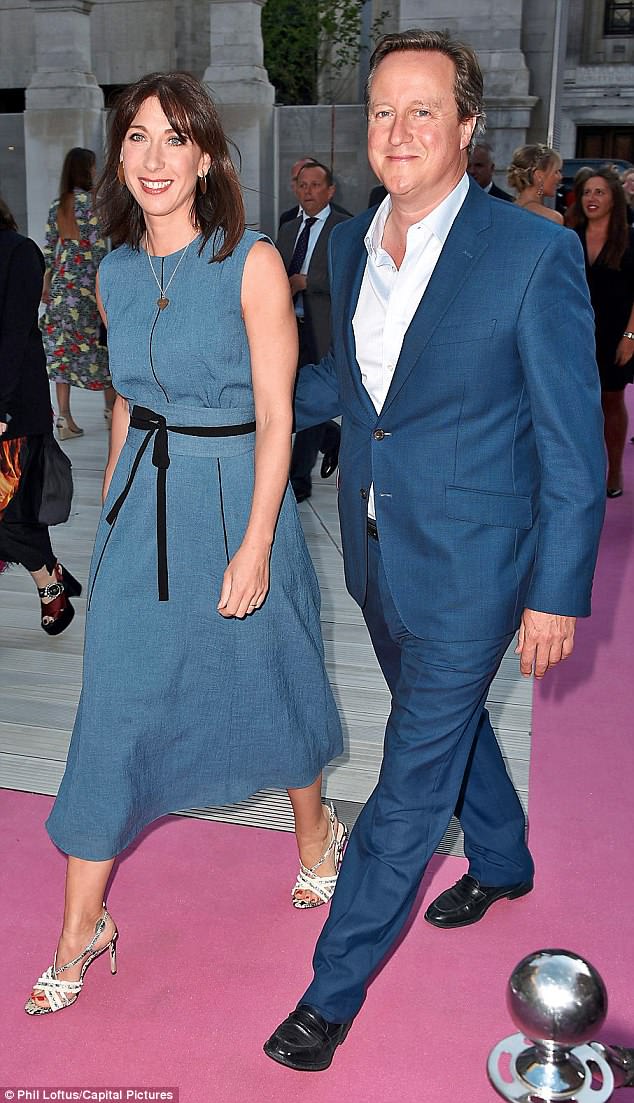 Two nights earlier, Samantha, 47, attended a party at 5 Hertford Street in a £330 blue dress with a keyhole neckline from her Cefinn collection, while David, 51, tagged along in the same blue suit.

After David Beckham retired from football, his wife Victoria set up her own fashion label.

When Cameron stepped down, his wife created her own fashion label while he apparently retired to his £25,000 shepherd’s hut in Oxfordshire to write his £800,000 memoirs.

A friend of Cameron’s said: ‘He doesn’t seem to be spending any time in his shepherd’s hut at all. Instead, he is always at the office he rents from Lord Rothschild in St James’s, sitting at his computer.

‘It’s handy because he can pop down to White’s for lunch or to his other favourite watering holes.’ 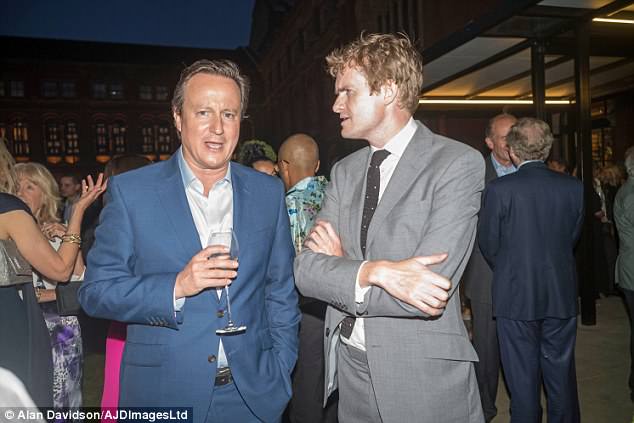 When I asked the former PM whether he and his wife were trying to emulate brand Beckham and be the new Posh & Becks, he squirmed. ‘Please, please don’t say that,’ he said

Originally due to be published this September, his memoirs have been delayed until next year after Brexit. ‘They’ll be good. You’ll have to wait a bit. Next year, next year,’ he explained on Wednesay.

In the interim, Dave assures me he’s happy to allow Sam-antha to take centre stage. ‘When I go out with my wife, I’m just the significant other. I’m taking the back seat.’

Has Royal Ascot lost its lustre, notwithstanding the debut there this week of the Duchess of Sussex?

‘I bought tickets online for the Royal Enclosure yesterday because I’d forgotten to get them,’ says one race-goer. ‘You never used to be able to get them that late.’

Perhaps Ascot has become too chavtastic for its own good, or maybe former devotees now favour other spectator sports, such as the World Cup. Or Love Island.

There’s a party for the Windsor girls

Lord Freddie Windsor’s wife, actress Sophie Winkleman, and the Duke of Kent’s granddaughters, Ladies Marina and Amelia Windsor looked pleased as punch to be on the guest list for the Victoria & Albert Museum summer party after being snubbed from Prince Harry’s wedding last month.

They were joined by the ubiquitous Princess Beatrice, designer Emilia Wickstead, Lady Kitty Spencer and Bianca Jagger who ordered a tonic water, claiming she’s off the sauce, but later succumbed to a tequila shot. 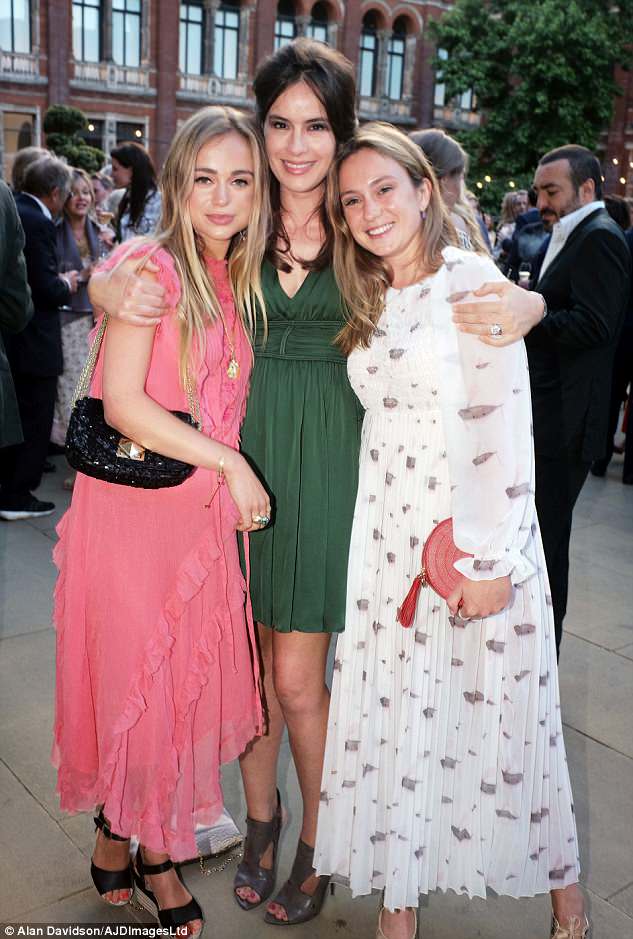 Also present was Newsnight inquisitor Kirsty Wark, who refused to be drawn on rumours of her replacing David Dimbleby on Question Time.

‘I know nothing!’ she insisted.