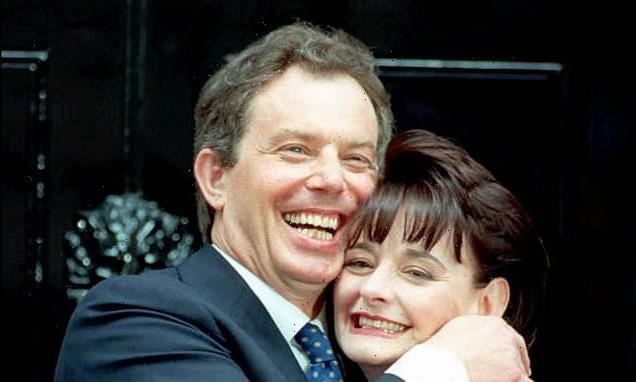 Don’t drag Labour back to the Tony Blair days, Left warns Sir Keir Starmer after critics accuse him of taking party on ‘the road to ruin’ with call to embrace former leader’s legacy

Sir Keir Starmer was accused last night of leading Labour on ‘the road to ruin’ after telling his party to embrace Tony Blair’s legacy.

Labour’s Left reacted in fury, insisting there was ‘no appetite for a return to Blairism’ beyond Sir Keir’s own ‘no charisma, no policies’ leadership.

Left-wing MPs loyal to Jeremy Corbyn also vented their anger at Sir Keir’s new party strategy director Deborah Mattinson for previously implying that Labour appealed only to ‘down and outs’.

One senior MP said the pollster’s conclusions were ‘inexcusable’, adding: ‘No party worthy of bearing the name Labour should have anything to do with them.’

The row broke after Sir Keir vowed last week to ‘turn the Labour Party inside out’ in his drive to make it electable again. 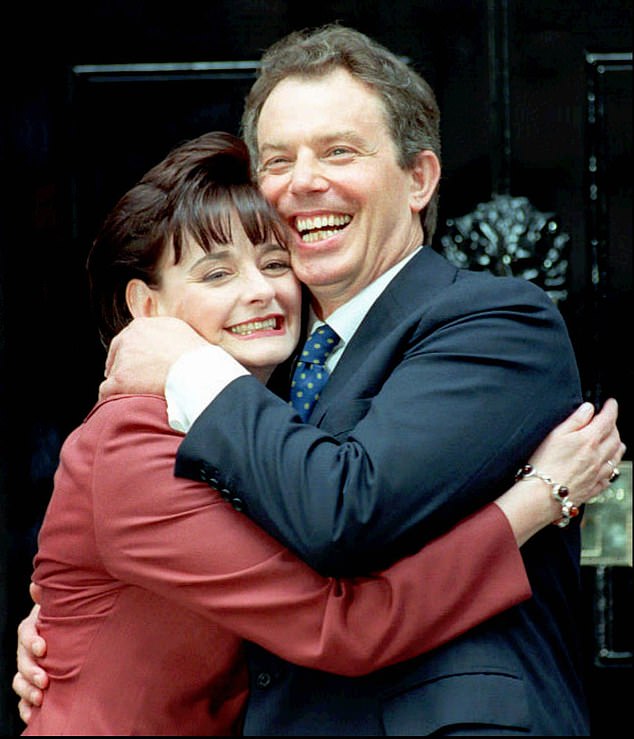 In an interview, the party leader – who succeeded Mr Corbyn 18 months ago – also said Labour should ‘proudly remind’ voters of the achievements of the Blair and Brown governments.

However, the appeal sparked horror among Labour’s Left, many of whom despise Mr Blair – not least because of his ‘disastrous’ decision over the 2003 invasion of Iraq.

They also feared that the leader’s ‘inside out’ vow was a threat to push through controversial rule changes at next month’s party conference to shackle the Left – including reverting to old-style leadership election rules which could prevent ‘another Corbyn’ being elected as leader.

Plans to reduce the influence of the Left on the party’s ruling national executive committee are also said to be on the agenda.

He told The Mail on Sunday: ‘It’s important that we look towards the future, not the past – and Blair is Labour’s past.’

And other Left-wing MPs seized on the key role of Sir Keir’s new strategy boss, Ms Mattinson, a pollster who worked for both Tony Blair and Gordon Brown.

The MPs pointed to the scathing tone of a report by her former BritainThinks consultancy to explain to the party how it lost the 2015 Election – a report that called on Labour to ‘atone for its past’. 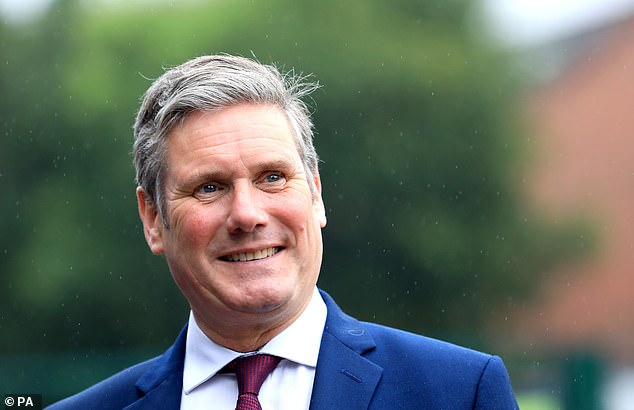 Labour’s Left reacted in fury, insisting there was ‘no appetite for a return to Blairism’ beyond Sir Keir’s (pictured) own ‘no charisma, no policies’ leadership

Based on focus groups with swing voters, the report painted a picture of a party ‘in thrall to the undeserving’ and urged Labour to ‘be for middle-class voters, not just down and outs’.

It also said party bosses had to ‘show Labour is not being taken for a ride by scroungers’.

Last night, one senior Left-winger and close ally of Mr Corbyn insisted that Ms Mattinson had ‘aired’ similar criticisms of Labour in a book on the collapse of the party’s ‘Red Wall’ at the 2019 Election.

The MP, who asked not to be named, hit out at what he described as pollsters’ ‘cherry-picking of quotes from focus groups that back up their own sneering view of Britain’s working class’.

He added: ‘It is no surprise to see the party choose the road to ruin under her guidance.’

In withering terms, the MP said Sir Keir was leading a party with ‘no charisma, no policies, no members and no money’ – a reference to falling membership and funding problems in the last few months.

Allies of the Labour leader defended Ms Mattinson, saying she was reporting the views of voters – not her own opinion of Labour.

The party said: ‘Keir Starmer is determined that the Labour Party he leads listens to voters and starts winning General Elections again.’