Raffaele Fitto, the Italian co-chairman of the European Conservatives and Reformists (ECR) bloc in the Parliament, warned the German Chancellor had a “huge responsibility” as her country took over the rotating presidency of the Council of the European Union, with Brexit looming and coronavirus pandemic ongoing. Mr Fitto issued his stark message after Mrs Merkel set out her priorities during a plenary session of the Parliament yesterday, vowing to build a Europe which was green, innovative, sustainable, more digital and competitive.

Stressing Mrs Merkel, who is due to step down as Chancellor next year, could not afford to drag her feet, Mr Fitto said: “Germany is taking over the Presidency during the most difficult time in the history of our continent since the Second World War.

“Unfortunately so far the EU response has been slow, limited in its effectiveness and lacking a true spirit of solidarity between the Member States.”

Yesterday the European Commission had been informed of downward revision of growth estimates in Europe: down 8.7 percent in the euro area, and more than 10 percent down for France, Spain and Italy in a clear indication of the impending recession. 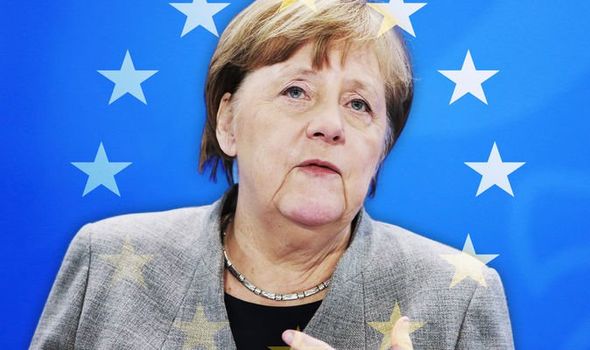 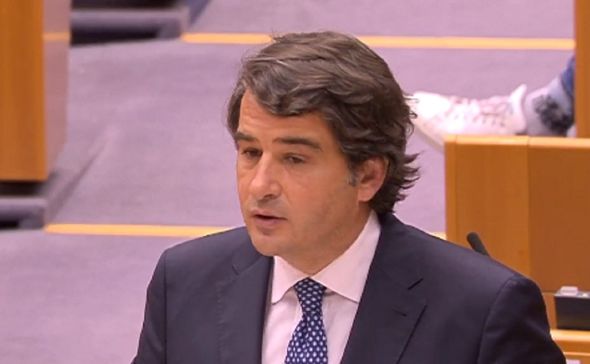 He added: “Today we have only one certainty: there is no more time, it is time to act.”

Referring to next week’s European Council meeting, at which leaders of the EU27 will vote on a £670billion (650 billion euro) package of measures aimed at mitigating the impact of the pandemic, Mr Fitto said: “To reach an agreement next week is a necessity, ensuring that the money reaches citizens and businesses as soon as possible, is a duty.

“That is why we do not want a compromise downwards, but we want an ambitious agreement. 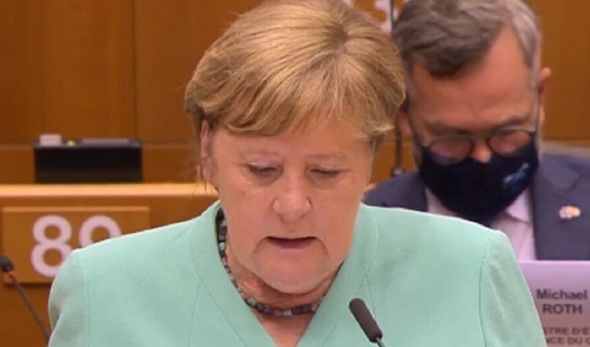 “Germany has a huge responsibility in this six-month period: to move beyond national self-interest and to recover the original spirit of the European Union by avoiding the mistakes of the past.”

In reference to concerns about the coronavirus proposals voiced by the so-called frugal four of Sweden, the Netherlands, Denmark and Austria, all of whom have voiced concerns it could lead to runaway public spending in Southern Europe, he said: “Austerity and conditionality should stop, the economy needs to be revitalised by supporting the companies and sectors most affected through favourable trade policies and by revitalising the internal market.

“But the internal market must be balanced: the enhanced State aid flexibility must not increase disparities between Member States.” 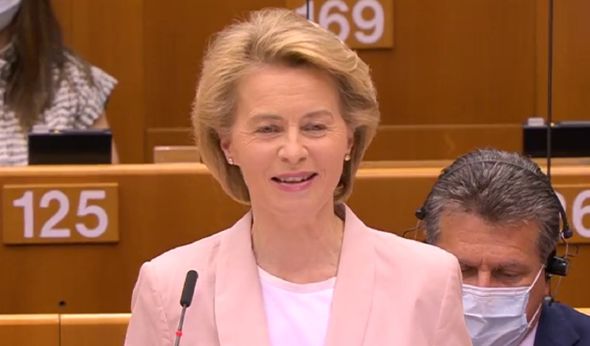 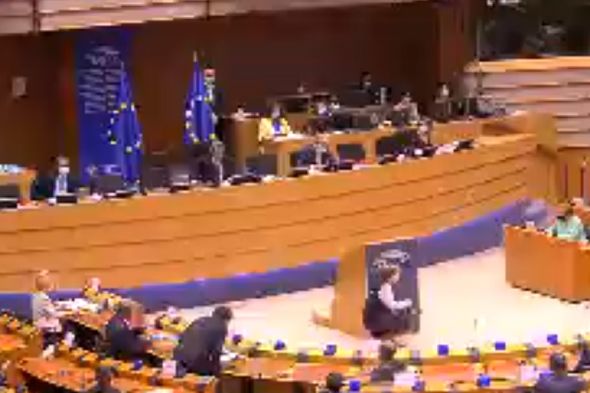 “It is right to demand responsibility in the use of resources, it is wrong to impose constraints that undermine the principle of the sovereignty and autonomy of States.”

Mr Fitto warned: “Without agreement, any discussion on the future of the Union would be hypocritical: and on this we want to be clear, we do not need centralist Brussels impositions, but rather we want an EU that is more flexible and more respectful of the prerogatives of the different countries.

“It is unacceptable for democratically legitimate national governments to be hit for alleged violations of the rule of law simply because they are not politically ‘aligned’ with Brussels’ thinking.”

Turning his attention to the UK’s decision to quit the bloc, he said: “It is essential to reach a virtuous agreement on Brexit and to strengthen transatlantic relations: the fight against terrorism, international trade can only be subjects where we will be stronger if we reach an agreement with our traditional partner.” 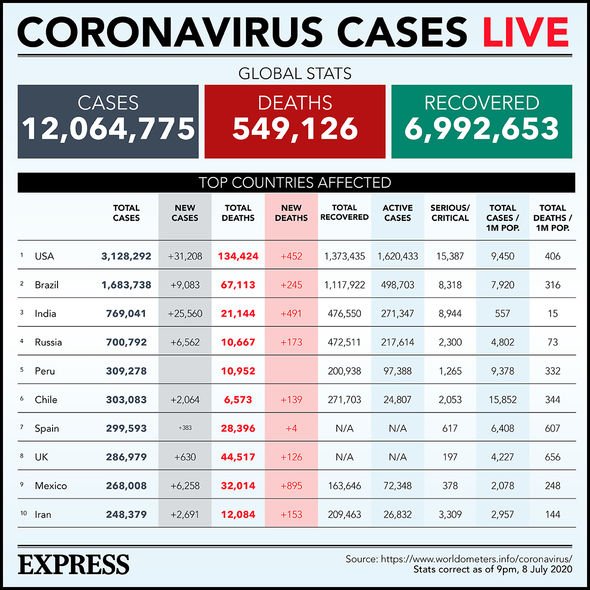 With concern mounting over China’s increasingly strident foreign policy, Mr Fitto said: “We want a Union that stands up fearlessly to China: that strongly condemns the attitudes of certain Member States that wink at Beijing, that genuinely defends the autonomy of Hong Kong, that knows how to protect European commercial interests, that knows how to combat unfair practices and defend European assets from the risk of hostile operations.”

In a direct message to 66-year Mrs Merkel, Mr Fitto concluded: “Yours is the country of Joseph Ratzinger: a true European patriot.

“The Pope Emeritus has repeatedly stressed that one cannot think of a European ‘common home’ by denying one’s common identity and roots.

“My wish for your presidency is that you will be guided by these lessons so that Europe does not repeat the mistakes of the past.” 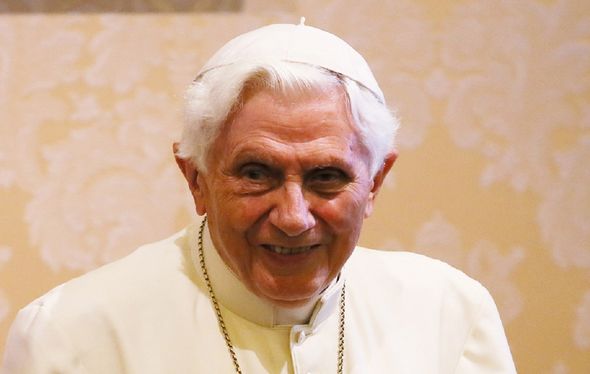 “Europe is capable of achieving great things if we work together and stand together in solidarity.”

European Commission President and fellow German Ursula von der Leyen said: “The challenge ahead for all of us could not be more extraordinary. But we can emerge stronger thanks to Next Generation EU.

“Germany chose the word: together. That is the engine of our union.”