With limited amenities in remote locations, Scotland’s rural communities are begging visitors to stay away. 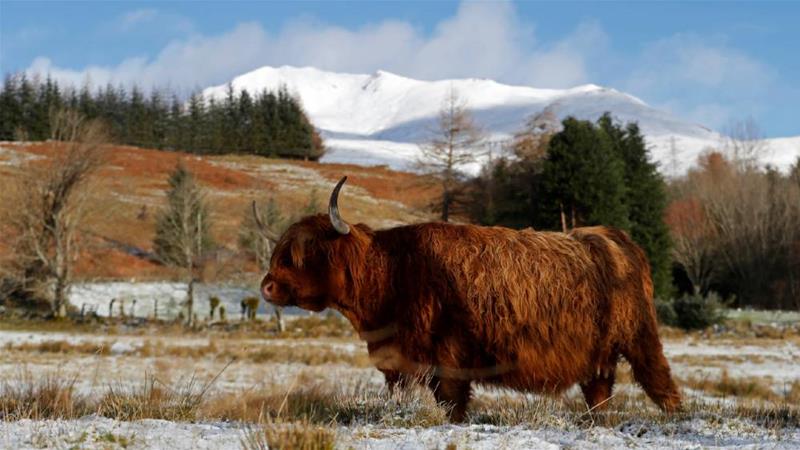 Glasgow, United Kingdom – With its crisp air and arresting scenery, the Scottish Highlands and Islands have inspired writers, poets and filmmakers – but today many are urging city dwellers to cease travelling to the region in a bid to avoid the coronavirus pandemic.

“If you live elsewhere, please don’t use the Highlands as your means of self-isolation,” tweeted Forbes, a member of the Scottish Parliament for the sprawling Highland constituency of Skye, Lochaber and Badenoch.

“People live here who are trying to follow government guidance and the continuing flow of camper vans and other traffic who appear to be escaping the cities is not helping.”

On Monday, United Kingdom Prime Minister Boris Johnson and Scotland’s First Minister Nicola Sturgeon urged people to remain at home and self-isolate in order to avoid this potentially fatal illness that has claimed lives worldwide, mostly among the elderly and those with underlying medical conditions.

But, as many remote parts of Scotland, especially on the mainland, continue to witness an influx of visitors from England and Scotland’s central belt, appeals from rural residents and political leaders have somewhat fallen on deaf ears.

One long-time resident of Islay, a small windswept island in the Inner Hebrides off Scotland’s west coast, described the recent weeks’ influx as “ridiculous”.

“We’re starting to get really stressed and worried about this,” said the woman, speaking to Al Jazeera on condition of anonymity. “We have lots and lots of second home owners and they’re coming up from down south to stay. Most are over 70 and think it’s all right to come and self-isolate. But that doesn’t actually mean they are staying at home.” 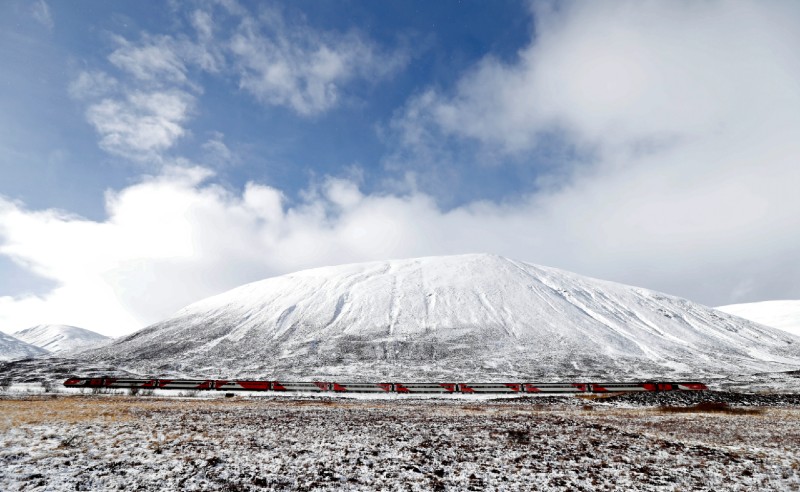 With only basic healthcare provision and a limited number of supermarkets, Islay can only currently support the people who call the island home all year round, said another permanent resident.

“It really breaks my heart to say to visitors ‘don’t come’, because I rely on visitors for 80 percent of my trade,” Mark Unsworth, who runs a photography business and gallery on Islay, told Al Jazeera. “But, at the moment, people just have to stay where they live.”

But not everyone agrees. Serial English polemicist Rod Liddle, writing in right-wing, London-based The Spectator magazine, described Scottish National Party politician Forbes as a “ghastly woman” after she appealed for visitors to stay away from the Scottish Highlands.

He wrote: “So when this is over, boycott the Highlands, leave it all to Kate, so she can enjoy solitude in those vast acres of emptiness characterised by economic stagnation, lice-filled fish farms and, er, English expats.”

Retired academic and think-tank director John MacDonald, who today lives in Forbes’ Highland constituency of Lochaber, warned that Liddle’s “pugnacious” views were unwarranted, especially in this time of crisis.

“This can only fuel resentment, probably against people coming from the south northwards,” MacDonald told Al Jazeera. “It’s a kind of drip, drip effect, and the end result is that [Highlanders] might be more antagonistic towards people coming from [England] and even central Scotland.”

On March 22, Sturgeon announced that Scottish ferry companies should no longer take non-essential island travellers. And, as the National Health Service across all four constituent countries of the UK does its utmost to cope with a potentially near-limitless health crisis, Unsworth, who was recently forced to close his Islay business due to coronavirus, issued a stark warning to anyone still thinking of decamping to Scotland’s world-renowned rural spots.

“This isn’t a safe haven – nowhere is a safe haven,” he argued. “With the general average age of Islay being on the elderly side rather than the younger side, if [coronavirus] came here then it would go through here like a dose of salts.”