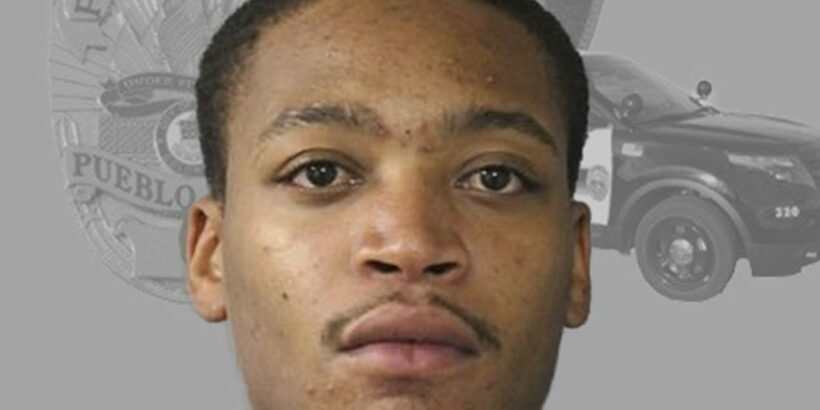 A Pueblo County jury found Donthe Lucas guilty Monday of first-degree murder in the 2013 death of his girlfriend, Kelsie Schelling, after just a few hours of deliberations.

Lucas’s defense counsel rested its case without calling any witnesses Monday morning before prosecutors delivered their closing arguments, arguing that all of the evidence presented at the multi-week trial showed Lucas killed Schelling, despite her body never having been found.

The defense argued that the case was “the biggest stretch in Colorado history” and reminded jurors that no DNA had been found and Schelling’s body had not been recovered.

Get more on this report about the Donthe Lucas case on TheDenverChannel.com.