The two biggest double glazing companies in Britain have been found to have mis-sold or misled their customers in rulings that show the dubious ways salesmen get people to buy windows.

Everest and Anglian Windows were both criticised for the tactics used to sell customers their windows.

Firstly Everest mis-sold a £12,800 loan to an 80-year-old stroke victim who did not need to borrow money to pay for the work.

To pay back Everest, which offers a range of home improvement services, the customer had to pay £6,500 interest at a rate of over 20% over five years for work to his drive.

Anglian Windows was also criticised for its sales tactics and it was told to take a misleading claim, that customers could get up to 40% off, from its website. 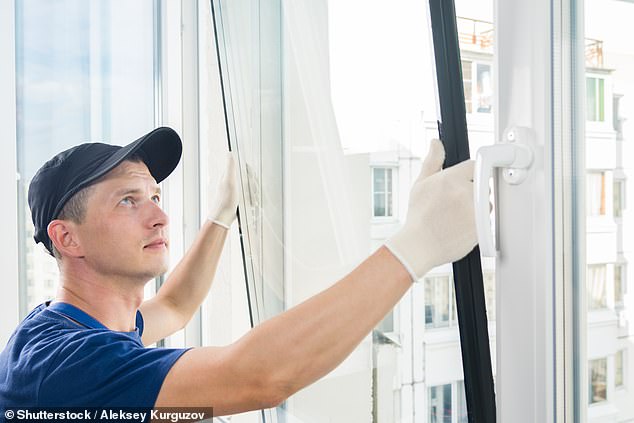 The sale by Everest was investigated by the Financial Ombudsman Service and it found that the company took a £2,700 commission from Clydesdale Financial Services to sell the product.

The ombudsman claimed that the evidence showed that the customer was frail and that it did not appear that Everest had taken much care to explain the paperwork.

It felt that Everest had mis-sold the deal and ordered Clydesdale to pay back the interest.

The lender finally paid the customer £4,800 in July after two years of wrangling over the issue.

Martyn James, of Revolver, the complaints handling website, told The Times: ‘It’s clear that this individual should not have been sold a finance agreement.

‘Any company who offers loans to people who are old or may be vulnerable should take extra care to ensure the selling agent is acting responsibly. 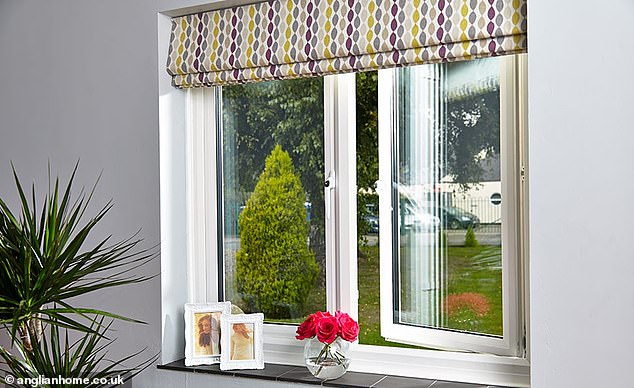 There are complaints that many more people, who have not come forward, have been mis-sold or misled over products

Rob Cheek is angry at how Everest treated his 80-year-old father.

He found a £12,800 loan which his father had taken out with Everest to have his drive relaid.

He said the salesman had told him it was a way to spread the cost, but he did not need the loan which charged 20% interest.

Mr Cheek told The Times: ‘My father had a stroke some years ago….it is obvious when you meet him that he would need a lot of help in financial matters.

‘I consider this sale to be extremely exploitative of an elderly and vulnerable person.’

After getting nowhere with his complaint to Everest Mr Cheek took it to the Financial Services Ombudsman.

It uncovered that Everest was paid a £2,700 commission by Royal Clydesdale Services for selling the loan.

Everest, said the ombudsman, should have taken care to explain the documents to the customer, but there was no evidence that it had.

It added: ‘With this spare cash, he would have been likely to be approved for a much cheaper bank loan if credit was what he was looking for.

It ordered Clydesdale to repay £4,800 of interest plus a further £200 compensation.

Everest did not respond to a request for a comment 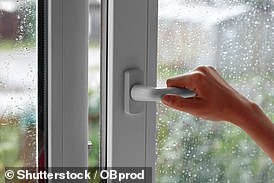 ‘My concern is that countless other victims of inappropriate selling slip through the cracks.’

Due to the coronavirus pandemic Everest went into administration earlier this year. The brand restarted under the name Everest 2020 Ltd.

It meant though that anyone who bought windows under warranty before June will not have the promises honoured.

Everest now claims that it does not sell loans but that it does let customers use the comparison site Kandoo to look for one themselves. Everest says it gets no credit from this.

A spokesman for Everest told The Times: ‘All payment options were presented to the customer including paying with cash.

‘The interest charges and the loan term were fully explained. Notes show that the customer took time to think over the options.

‘It would appear that Everest Ltd underestimated the vulnerability of this customer and we would like to apologise for any upset caused.’

While Anglian Windows claim of up to 40 per cent off was deemed misleading by the Advertising Standards Authority as similar offers had been available since November 2018.

Its ruling stated ‘There was no intervening period between promotions during which a higher selling point had been established.

‘We told Anglian Windows Ltd to ensure their future savings claims did not mislead.’

Which?, the consumer group, has campaigned for years about double glazing sales tactics.

In 2010 it called claims of massive discounts as ‘the oldest sales trick in the book.’

Further research by Which? shows that one on seven people who had bought double glazing had suffered problems, with pressure selling one of the most frequent.

Which? also stated that Everest and Anglian were the two worst companies with both rating badly on the knowledge of their salesmen and value for money.

Neither of the companies is a member of the Double Glazing Ombudsman Service which helps customers to resolve disputes.

Which? concluded: ‘Our results show that you should be considering independent traders over well known brands.’

Anglian Windows failed to respond to requests for a comment.