A loving son was found dead at his mother’s home just two days after he discovered her dead body there in double family tragedy.

An investigation has been launched into the unexplained deaths of both David Sydenham and Patricia Bowman in Newcastle.

David, 40, found his mother dead at her home on April 30. That evening he decided to stay at her house, but was tragically found dead the next day.

Police are still investigating the double tragedy, and David and Patricia’s deaths are being treated as ‘unexplained’.

David’s wife, Leanne, said she does not know how she will survive without the loving husband, who was also her carer. 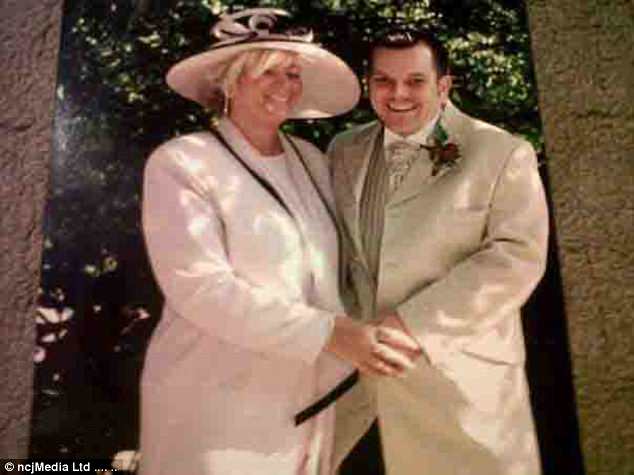 Mystery surrounds the sudden deaths of David Sydenham and Patricia Bowman, which have left their family in tatter

The 41-year-old mother-of-three who met David as a teenager told ChronicleLive: ‘He did everything for me. I just feel lost without him.’

Leanne had been living in a flat in Benwell and David was visiting a friend, who lived opposite, when they first bumped into one another.

‘We got together straight away and I saw him everyday.’ 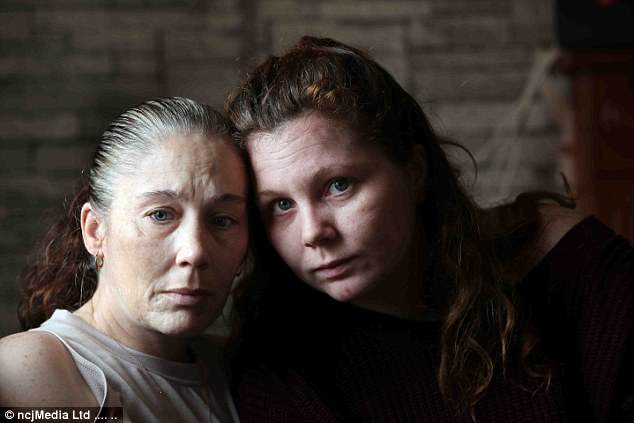 After becoming parents to daughter Shauna, now 22, the couple split temporarily and Leanne had two more children with another partner.

But they were reunited years later and got married 15 years ago.

‘I couldn’t have asked for a better dad for my children,’ said Leanne.

‘He was great with the kids. He loved them all the same.

‘He had so much energy. He was so bubbly. He was always laughing. He never stood still, he was always dancing around.’

David worked as a field engineer but when Leanne, who was born with a degenerative muscle condition, began to struggle with her disability he left his job to become her full-time carer.

David had been staying with his mother on and off before she died, but was in Gateshead with his wife when he began to worry about her. 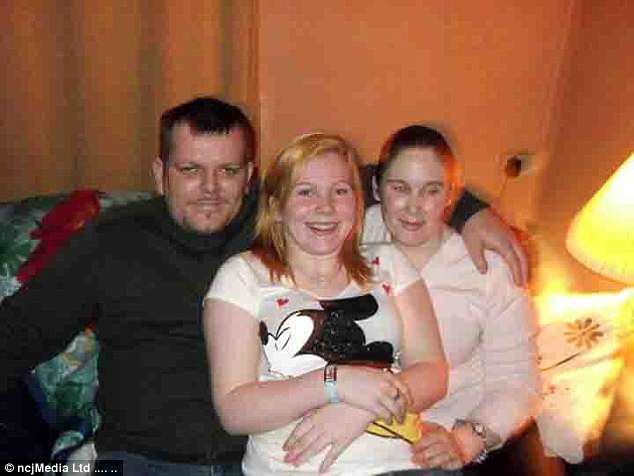 Leanne said: ‘David was really close to his mum. She had problems with her eyesight so he was staying with her and helping her and making sure she was alright.’

After failing to reach his mother David got in touch with an aunt and they went to the house. When they failed ot gain entry they called the police who kicked the door down, and found Patricia dead on the floor by her bed.

Devastated David decided to stay at his mother’s house, on Allerdean Crescent.

That evening Leanne could not reach her husband and contacted his aunt to make sure he was ok. When she visited the house she found David’s body.

A Northumbria Police spokesperson said: ‘At around 10.30am on Monday, April 30, police received a report that a 63-year-old woman had been found unresponsive at an address on Allerdean Crescent in West Denton.

‘Emergency services attended and the woman was pronounced dead at the scene. Her death is being treated as unexplained and enquiries into the circumstances leading up to her death are ongoing. The next day police received a call at around 2.50pm that a 40-year-old man had been found unresponsive at the same address.

‘Enquiries into the circumstances leading up to his death are also ongoing.’