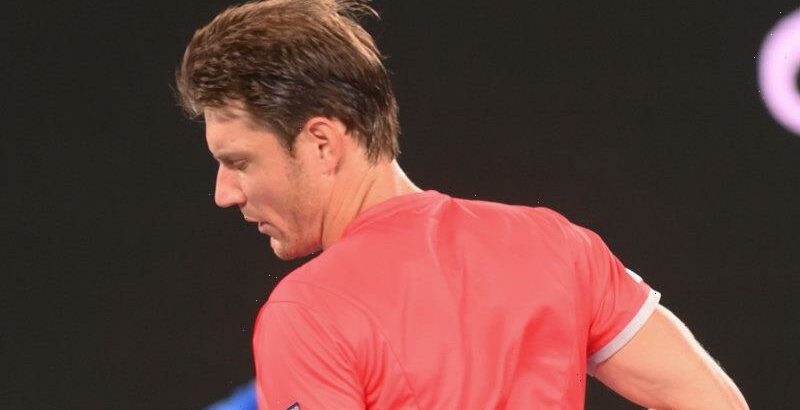 One of the Australian Open men’s doubles finalists says he never would have played in Melbourne had he known WA’s border would remain closed, probably causing him to miss the birth of his son.

Leaving Perth on December 29 ahead of the Australian Open, tennis player Matt Ebden had planned to return home on February 5, the day WA was set to reopen its border to the rest of the country. 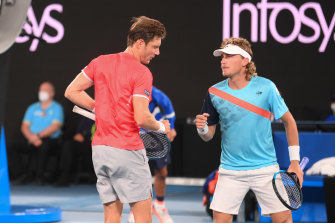 But last week, WA Premier Mark McGowan backtracked on the decision, leaving the border shut and providing no new date for when fully vaccinated travellers could enter without completing two weeks of quarantine.

Ebden, 34, said while his baby son was due to arrive on February 14, an earlier delivery was looking likely, leaving the expectant father in a “pretty bad” state.

“I have to do two weeks of quarantine now and potentially miss the birth of my baby because of this,” he told Nine News.

“Everyone’s trust has been betrayed, and I kind of felt lied to, in a way.

Ebden’s wife Kim said being alone during the birth would be “devastating” for the couple.

“Something I’d never planned was to give birth on my own,” she said. 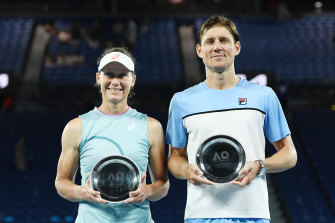 Samantha Stosur and Matt Ebden pose with their runners-up trophies for mixed doubles at the Australian Open in 2021. Credit:Getty

“I always wanted my husband by my side, and it’s a moment he would never, ever want to miss.”

Ebden said he was so desperate to get home to Perth that he’d happily complete multiple rapid tests every day, wear full PPE or stay in a glass room if he could be present for the baby’s arrival.

“I’m just praying that the baby, somehow, will stay in there long enough or come late. But it’s pretty doubtful.”

Mr McGowan said the state’s health authorities would “obviously work with [Ebden] and his family, and they do that regularly with cases like this”.

In 2018, Ebden reached a career-high singles ranking of No. 39 in the world. He previously won the mixed doubles Australian Open final in 2013 with Jarmila Gajdosova, reaching the mixed doubles final again last year with partner Samantha Stosur.

He is a member of Margaret Court’s pentecostal church congregation in Perth and has been mentored by the former tennis champion.

News, results and expert analysis from the weekend of sport sent every Monday. Sign up for our Sport newsletter.