Banda Aceh: Police say 113 inmates have escaped from a prison in western Indonesia after overpowering a guard during prayer time.

Banda Aceh police chief Trisno Riyanto says the break occurred at the Lambaro penitentiary late on Thursday when all 720 inmates were let out of their cells to take part in prayers. 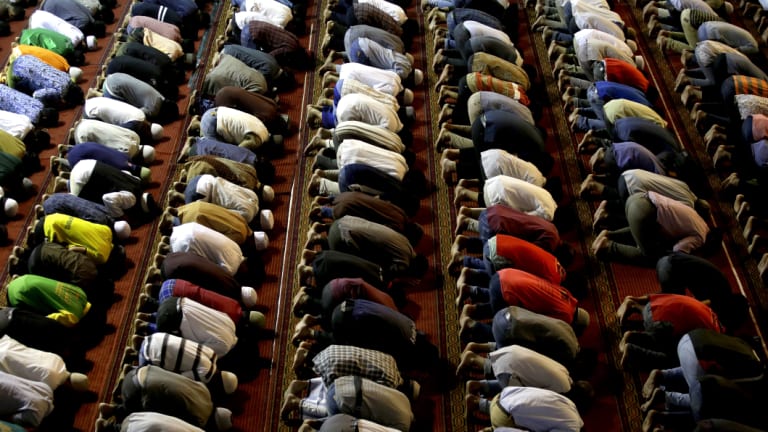 A guard was injured, though not seriously.

Riyanto says at least 26 prisoners have been recaptured and about 87 others remain at large.

Police set up roadblocks across Banda Aceh, the capital of Aceh province, as they search for the fugitive.

Jailbreaks are common in Indonesia, where overcrowding has become a problem in prisons that are struggling to cope with poor funding and an influx of people arrested in a war on drugs.