Dozens of Britons have been wrongly charged by police under coronavirus lockdown laws, CPS reveals after forces issued more than 14,000 fines for flouting restrictions

Dozens of people have been wrongly charged by police under new coronavirus laws, the Crown Prosecution Service (CPS) has admitted.

All 44 charges brought under the Coronavirus Act, which allows officers to remove or detain a ‘suspected infectious person’ for screening and assessment, since it was brought in on March 27 were incorrect.

And 12 charges under the Health Protection Regulations 2020, which give powers to break up gatherings and fine people breaching restriction of movement rules, were also wrong.

The figures come following a CPS review of all 231 police charges under coronavirus legislation in England and Wales up to the end of April, where the prosecution has either been stopped or ended in a conviction.

Service director of legal services, Gregor McGill, said: ‘Under the regulations, the vast majority, that’s 175 out of 187, have been charged correctly.

‘And these included people driving from London to Leicester for a party, groups drinking and misbehaving in the park and other groups hanging around the town centre after being asked to go home by police on several occasions. 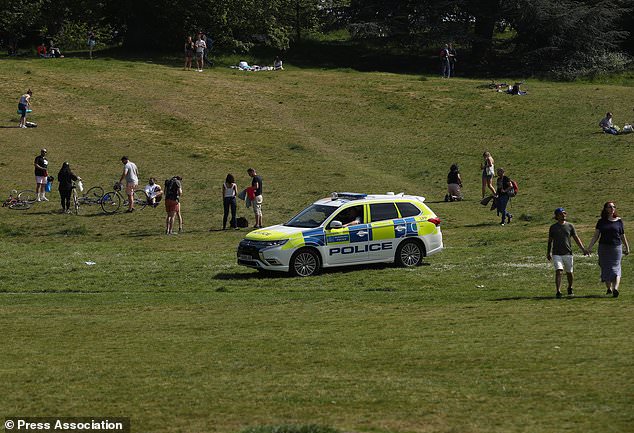 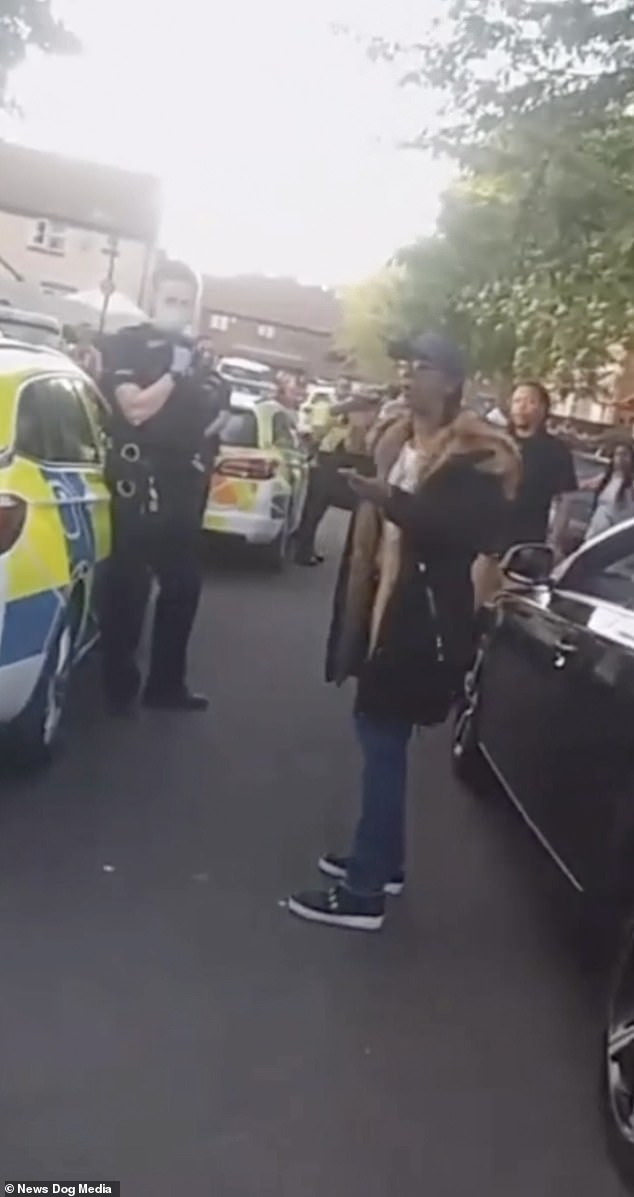 Police have been dealing with people flouting lockdown rules since the end of March, last week Nottinghamshire Police issued fines at a VE Day street party that got out of hand

‘Where mistakes were made, it was usually because Welsh regulations were used in England, or vice versa.

‘Under the Act, all 44 charges were incorrect because they did not cover potentially infectious people, which is what the legislation is intended for.’

He said 38 of the 44 charges had been brought alongside other offences, including assaults on emergency workers, theft and burglary, while 31 of the wrongful charges were withdrawn in court, with 13 wrongful convictions returned to court to be withdrawn.

Of those 13, some 11 were substituted with charges under the regulations.

It comes as the National Police Chiefs’ Council said more than 14,000 fines have been issued for flouting Covid-19 lockdown rules.

Provisional data released on Friday shows 13,445 fixed penalty notices (FPNs) have been recorded by forces in England between March 27 and May 11, while 799 were issued in Wales in the same period – a total of 14,244.

The fines were all handed out before lockdown regulations were relaxed in England from Wednesday, with penalties set at £60, reduced to £30 if paid within two weeks – with the fine doubled for each repeat offence up to a £960 maximum.

Of the 43 regional police forces in England and Wales, the Metropolitan Police has recorded the highest number of fines, with 906, followed by Thames Valley Police, with 866, and North Yorkshire, with 843.

Warwickshire issued the fewest, with just 31.

National Police Chiefs’ Council Chair Martin Hewitt said: ‘The vast majority of people continue to do the right thing, which protects the NHS and helps save lives.

‘The figures show our approach is proportionate with just 0.02% of the population in England and Wales being issued with a fine.

‘I want to thank people for continuing to follow the regulations – I recognise it’s not easy and that this is a challenging time for us all.

‘Our approach of – engage, explain and encourage, and only as a last resort, enforce – will continue. It is working across the UK. I urge the public to keep going, keep following the advice.

‘Officers are working hard to keep us all safe from the full range of crimes in what remain challenging circumstances so we would ask everyone to work with us and remember that if you need our help we are here for you.’