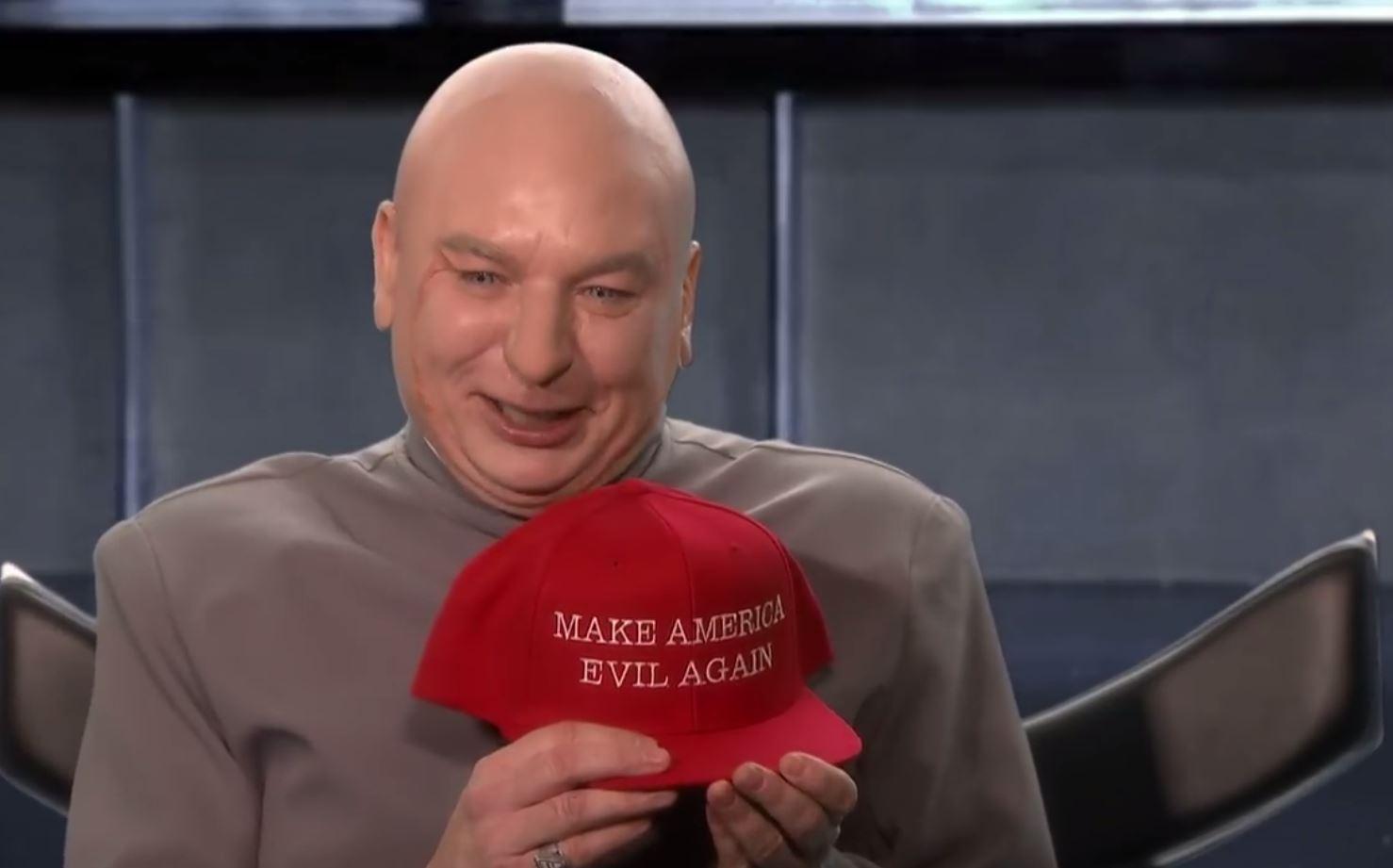 The national anthem would be changed to the “Baby Shark Dance”.

“If you don’t vote first you are last. Vote. Alright.” 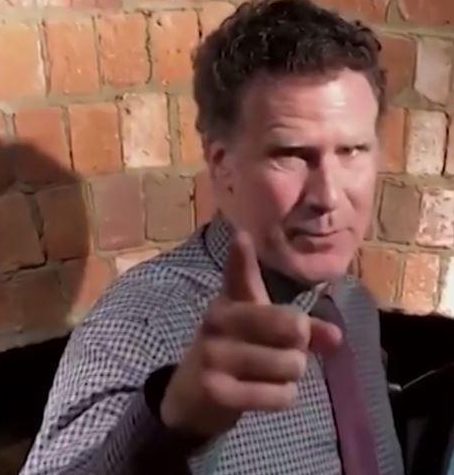 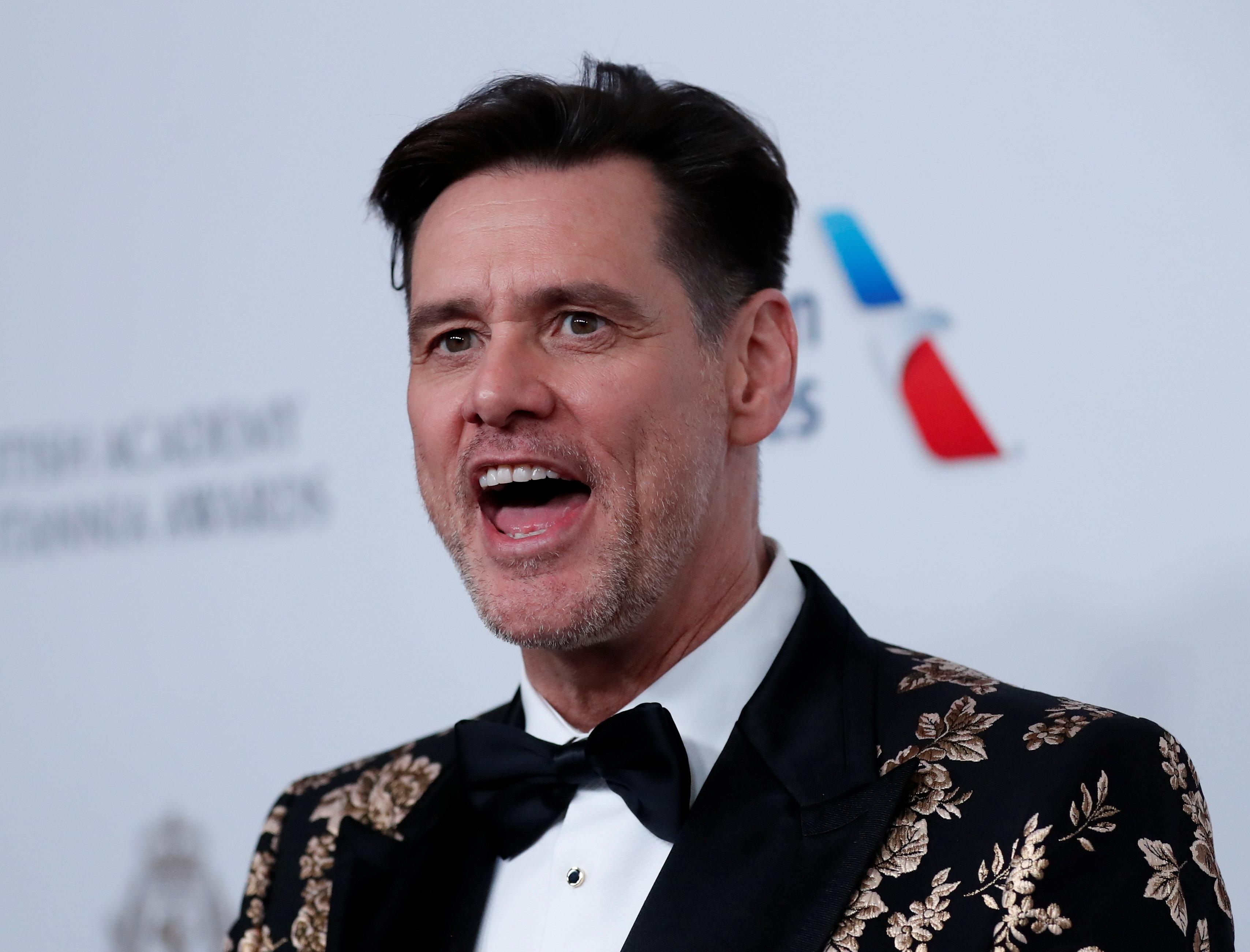 The comedian was backing Democrat Stacey Abrams who is the first black woman to run for Governor in the US.

The cartoon reveals O’Rourke, 46, drawing back a curtain, which causes Cruz, 47, who is drawn as a vampire, to burst into flames when exposed to sunlight through the window.

Along with image he tweeted: “Go Bet! Go, Democrats! Vote like there’s no tomorrow.

“Let’s make this Tuesday like the end of every great vampire movie.

“Pull back the curtains and let the sunshine turn all those bloodsuckers to dust.”

Carrey also opened up on Ted Cruz who is going head-to-head with O’Rourke.

He tweeted: “Wow…sorry I rattled your chain, @TedCruz. I thought you would have more important things to do two days before an election — like sucking up to the guy who called your wife ugly and accused your dad of murder. But I get it! It’s hard to say no when Trump grabs ya by the p****!” 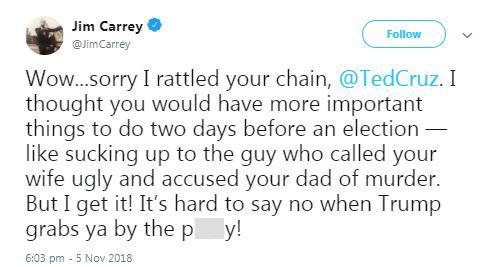 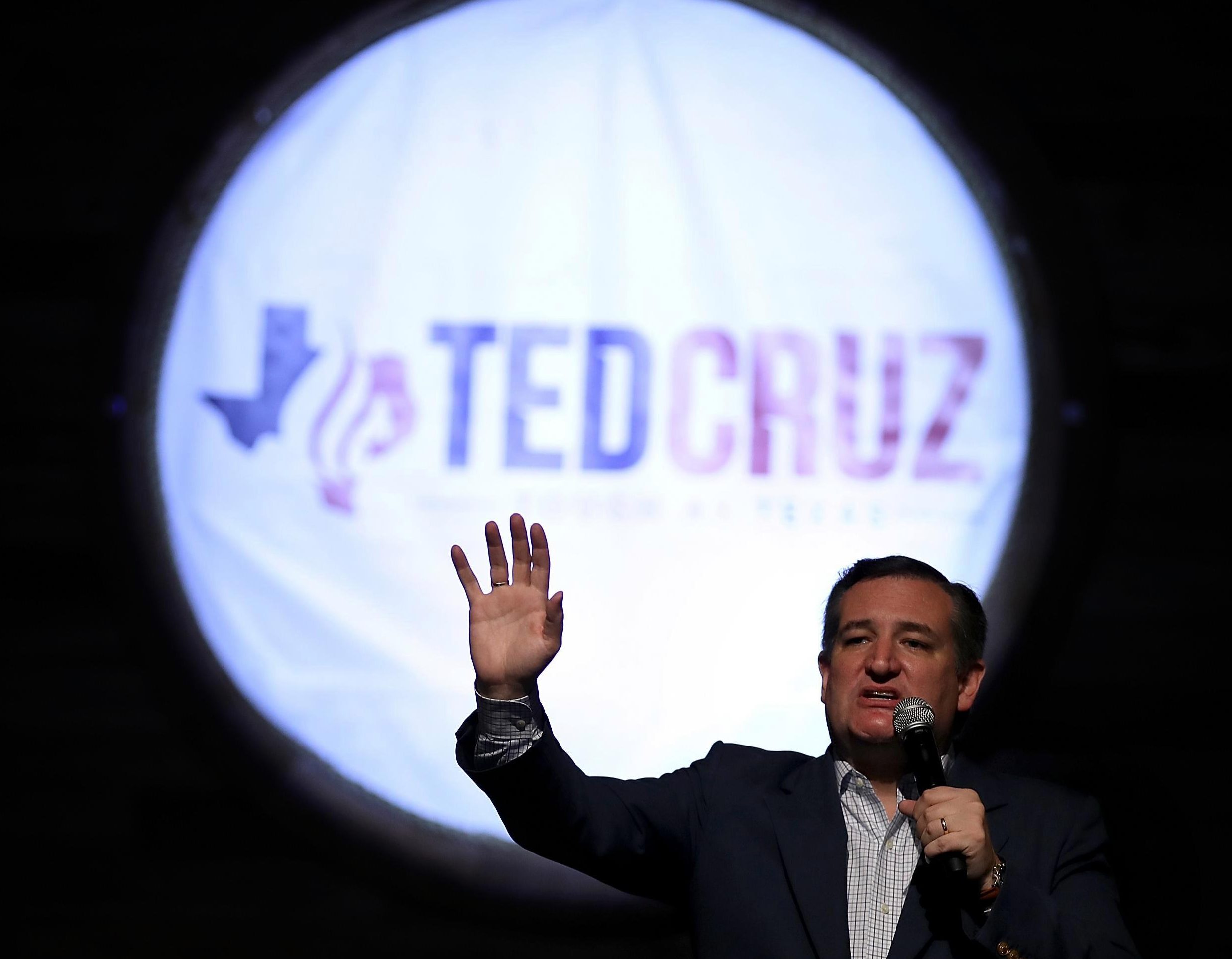 Meanwhile more famous as well as plain old ordinary folk have been taking to Twitter.

Here are some of the best: