Ryan Burge, 37, is accused of killing Hartley Anderson Friday after her mum found her unconscious and “bleeding badly” from a bad head injury. 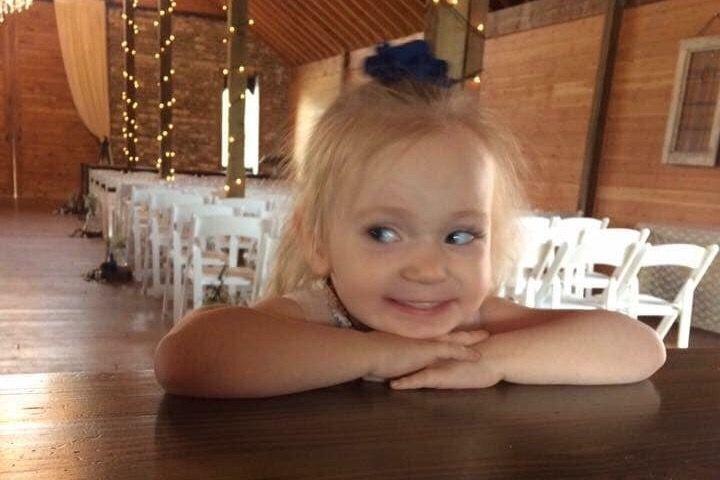 Burge had been dating Hartley's mother Natasha Luchau for three months and was looking after her when he told cops Hartley had hurt herself while throwing a tantrum.

The courtroom where his trial was being held was packed with friends and family wearing #JusticeforHartley t-shirts as Burge faced the judge.

But Hartley's father Peter Anderson could not control his anger at Burge and rushed towards him.

Court security stopped him and dragged him out of court. 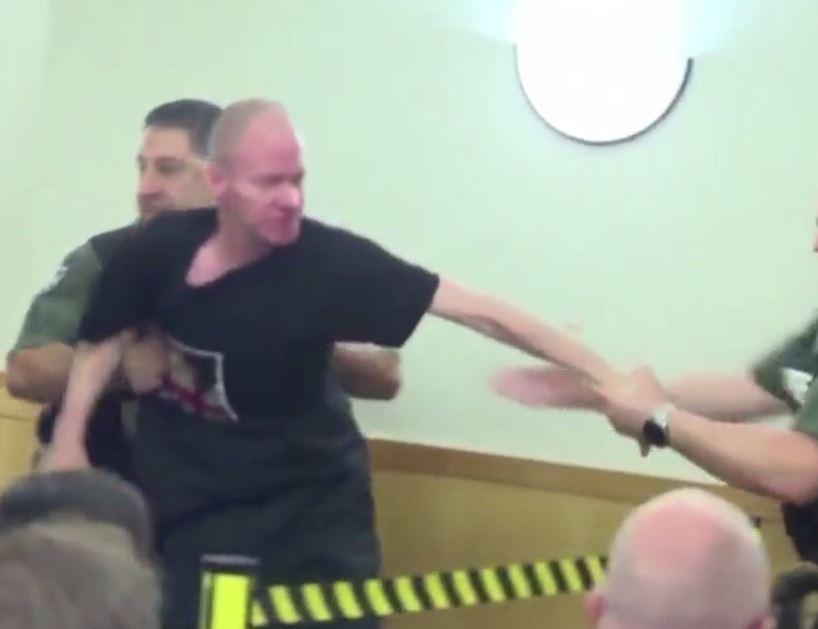 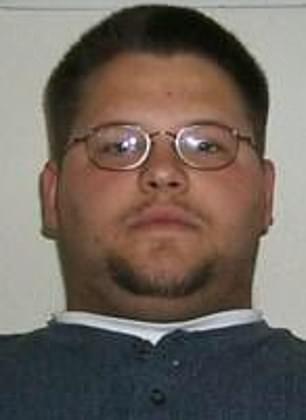 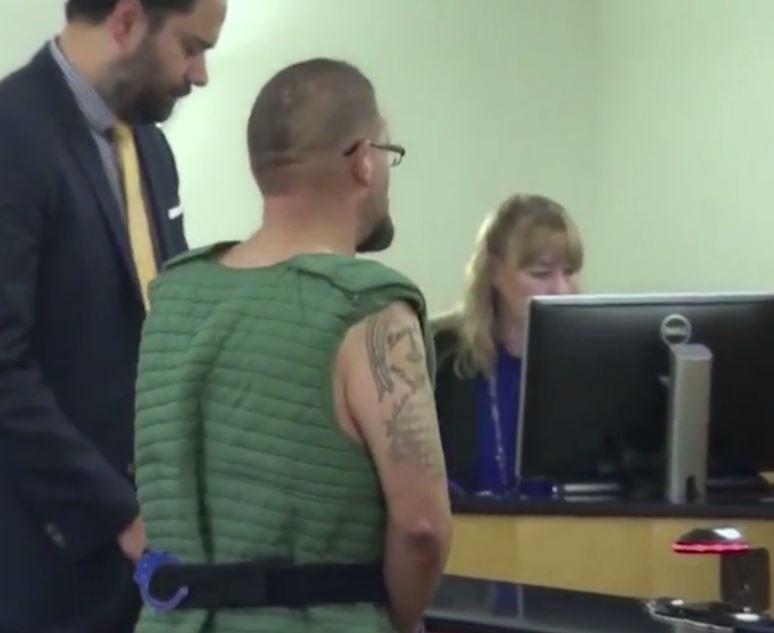 As proceedings ended, one person in the group of Hartley supporters shouted: "Burn! Burn in Hell!"

Hartley's mum was seen uncontrollably crying and needed help to be carried into the lift.

Police arrived at the block of flats in Vancouver, Washington last Friday.

The little girl was taken to the hospital where she died of her injuries. 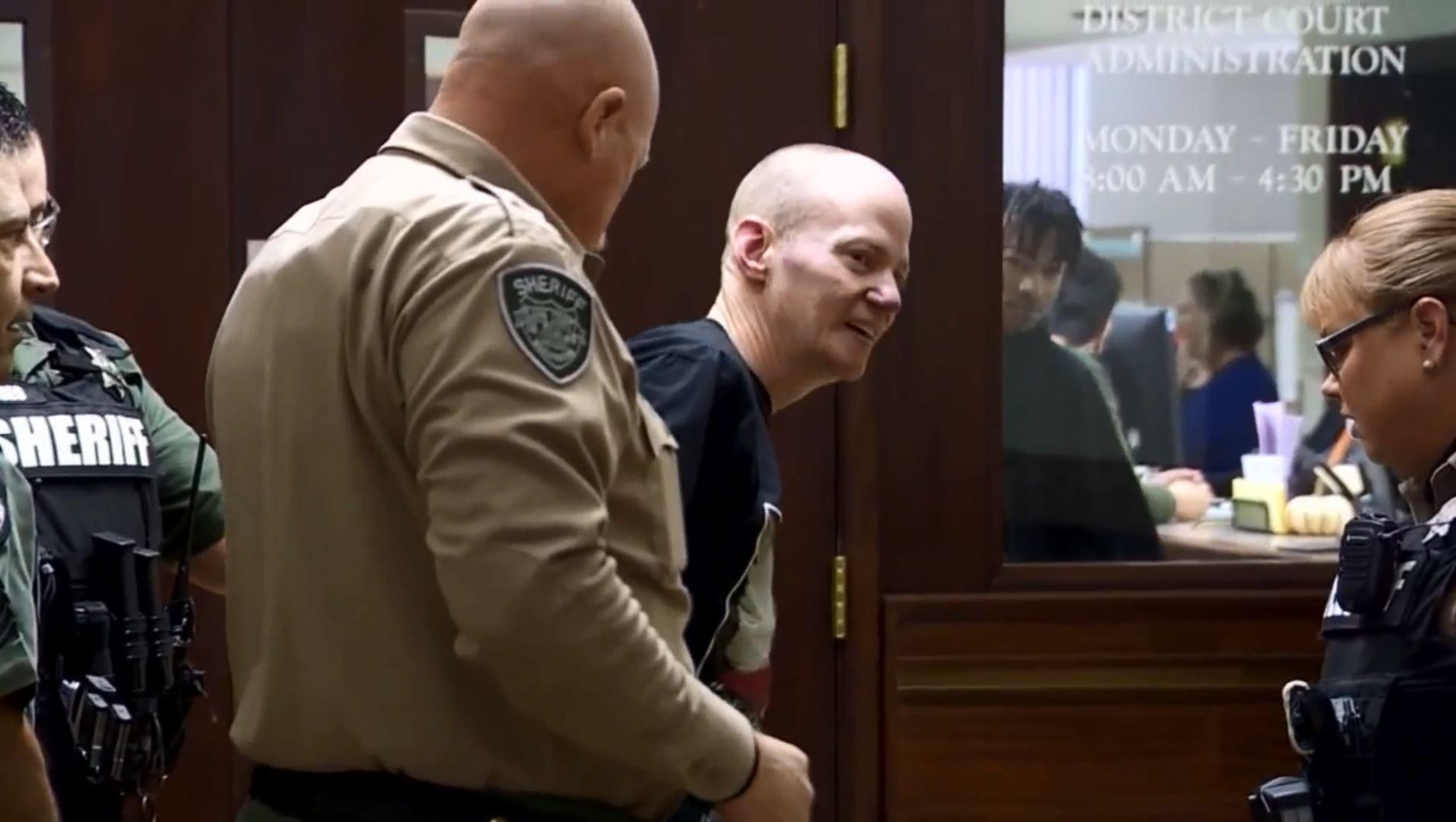 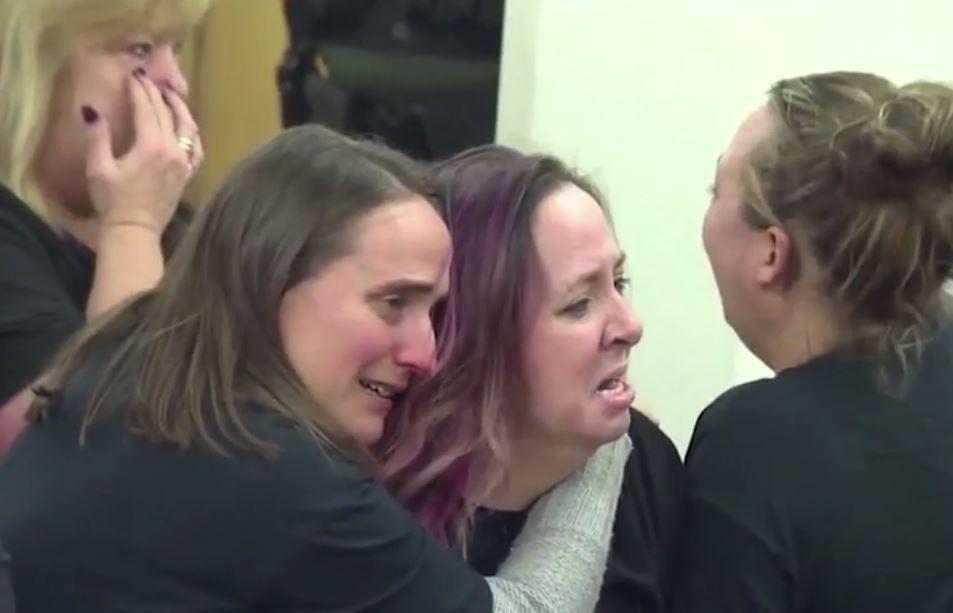 A brain surgeon told police that her injuries could not be self-inflicted, case documents show.

Burge was arrested and booked into the Clark County Jail on second-degree murder where he is being held on £3.8 million bond.

Luchau's co-worker Lisa Balch, passed out the black t-shirts with Hartley's photo on the front and is taking donations for the family.

Ms Balch told KATU: “She was at our Halloween party at work on Wednesday, and I got my last hug from her.

“And it's heartbreaking to see someone go through all this.”

Grandad Tim Lauchau said: “I'll never get to see her graduate from high school or get married or anything. He took that from us.

In 2008, Burge admitted  to conspiracy to commit arson collecting rental insurance and was sent to jail.