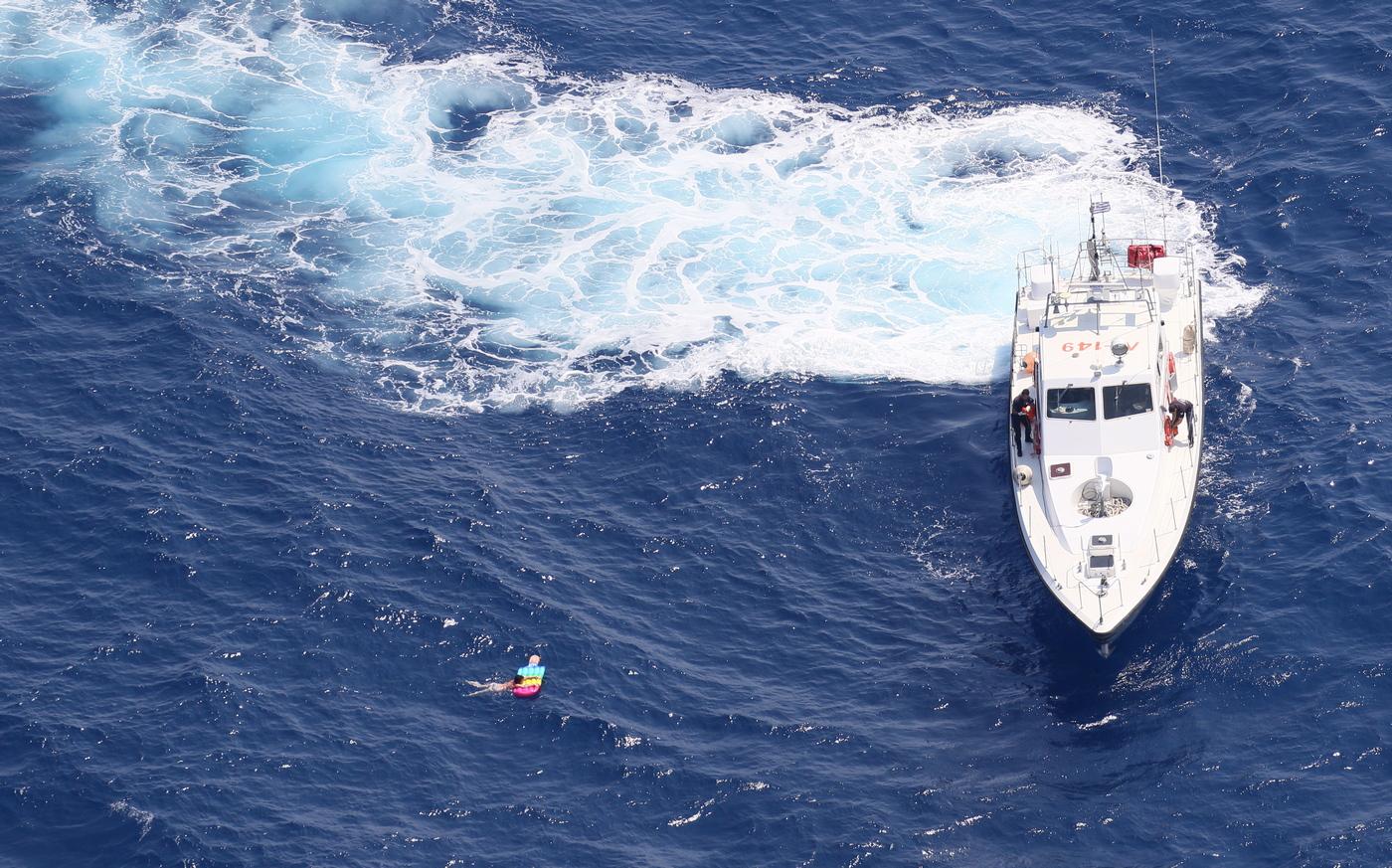 She floated through one night and was reportedly fried alive by the hot sun the following day. She needed hospital treatment for exposure and resulting heart problems.

Frontex, The European Border and Coast Guard Agency, told The Sun Online: "On 28 June in the morning, a Slovak patrol plane deployed by Frontex in Greece was involved in a Search and Rescue operation when the Hellenic Coast Guard requested our plane to search for a missing person in the sea above Rethymno, Crete.

"At 10.40 our aircraft located the missing person, floating on an air mattress, nine nautical miles  from Rethymno and one nautical mile from the coastline close to Lavris. 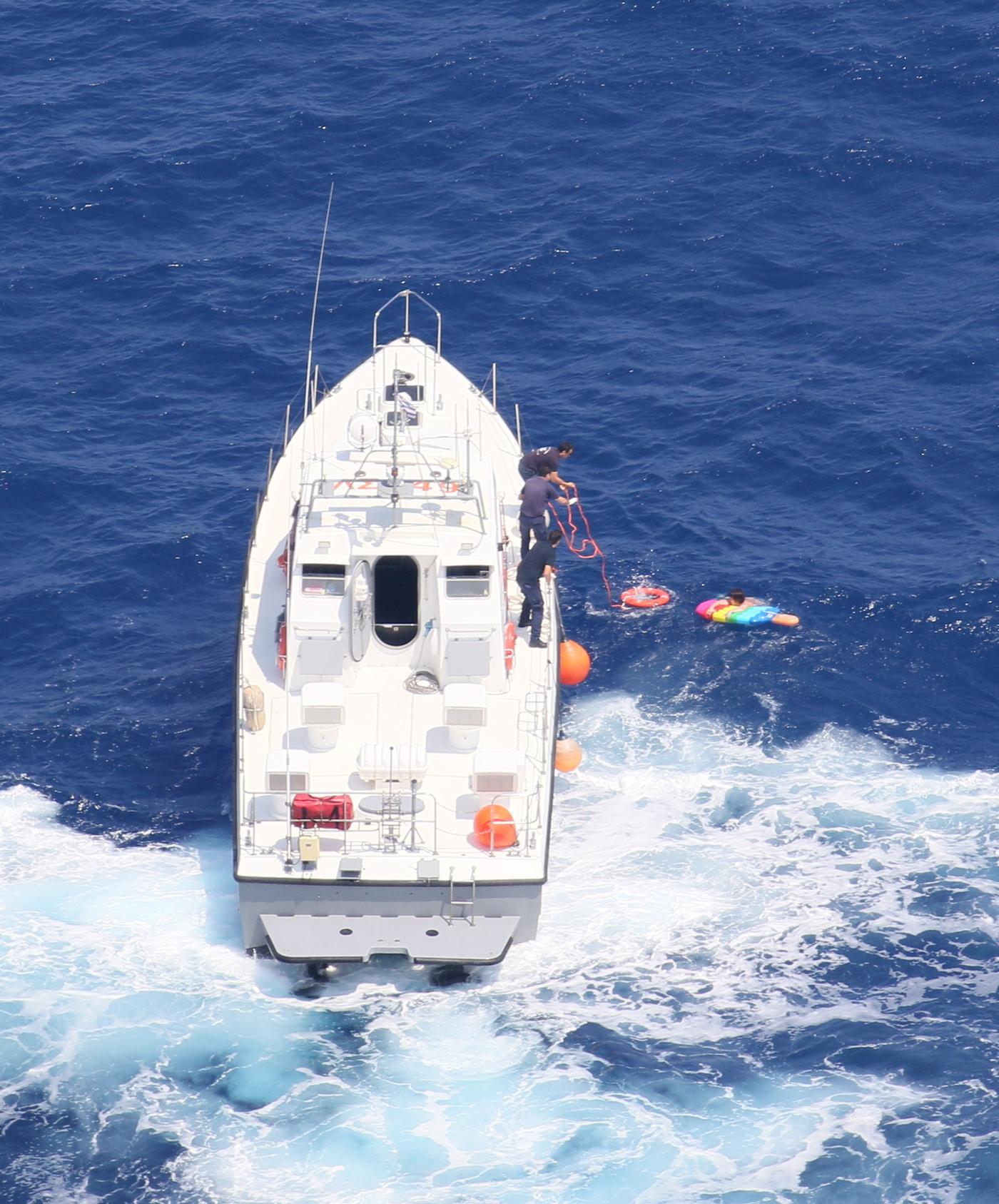 The woman from Zelenograd, near Moscow, had been staying with her husband Oleg, 59, and daughter Yulia, 28, at the resort of Rethymno on the north of the Greek island.

They alerted rescuers after she failed to return to her hotel room after a late afternoon swim.

But it was 21 hours later that she was spotted from the air after a huge boat and jet-ski  search failed to locate her. 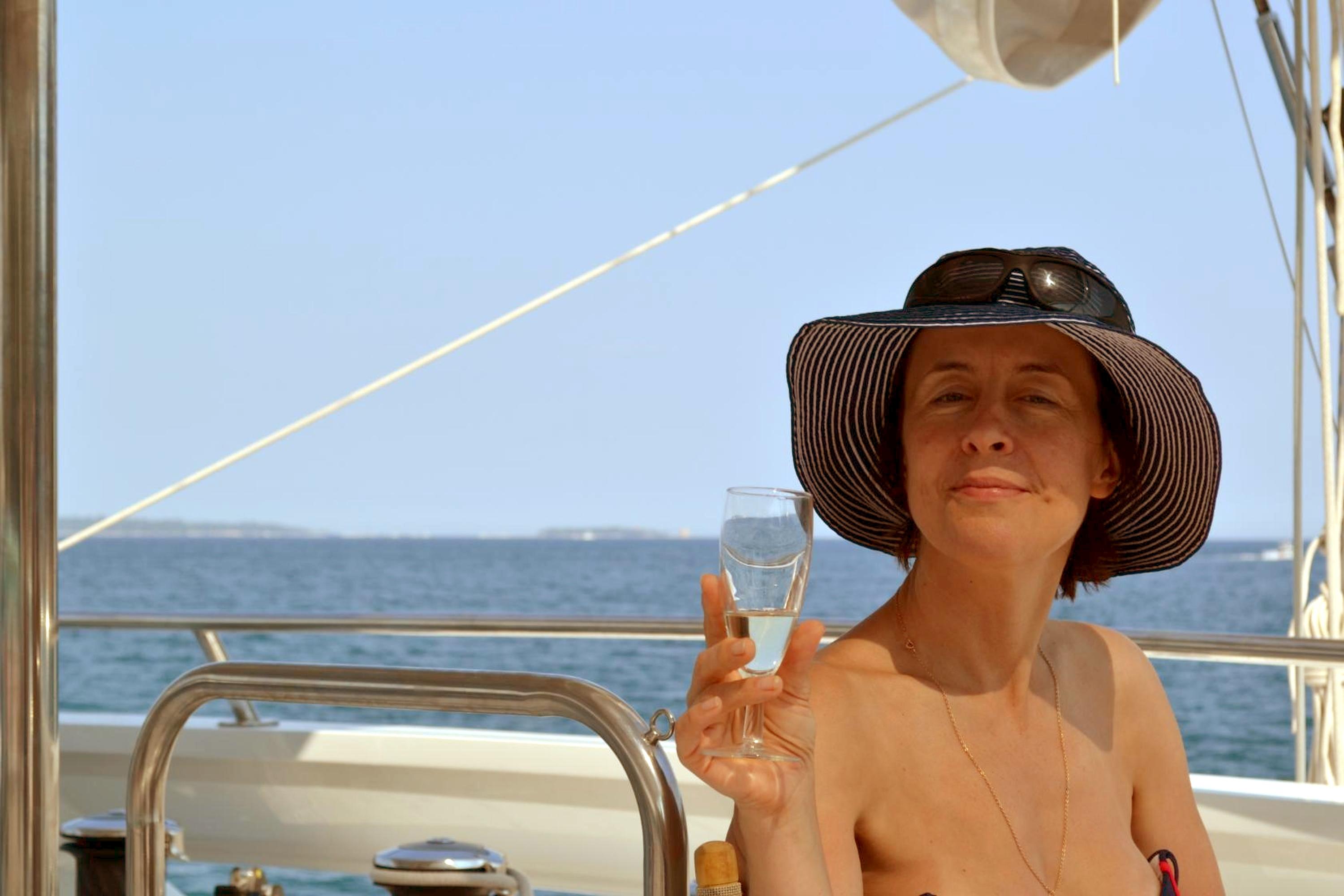 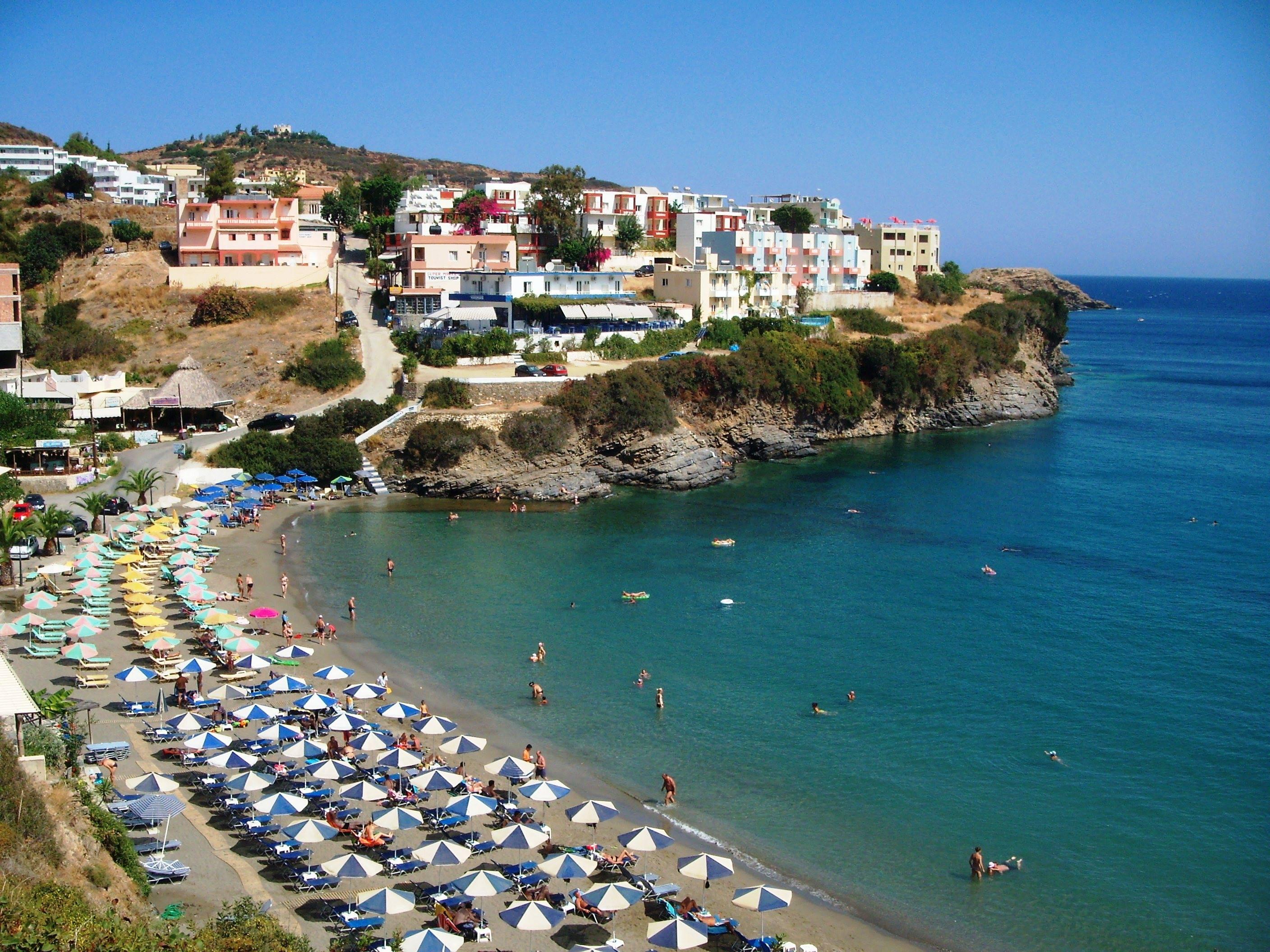 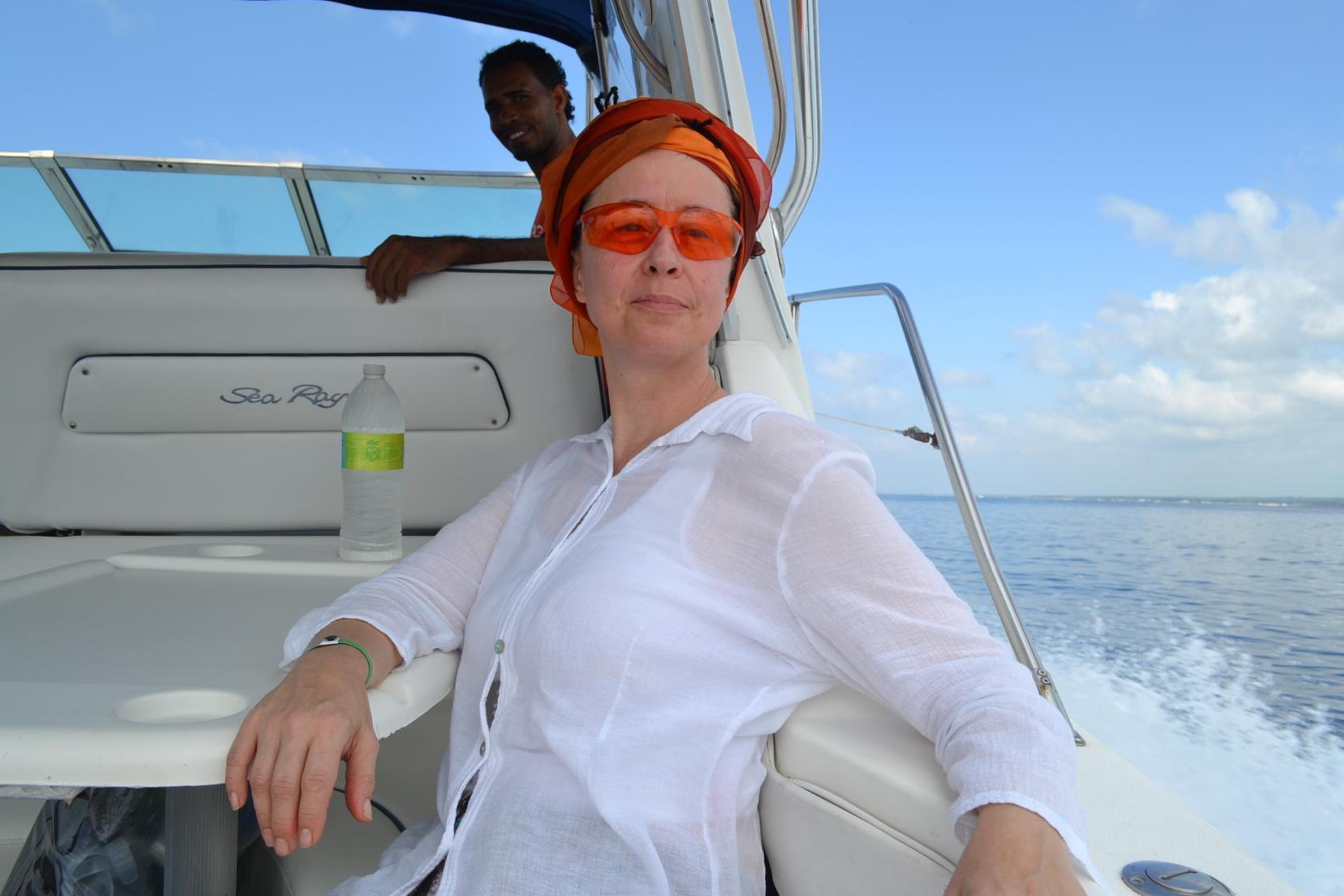 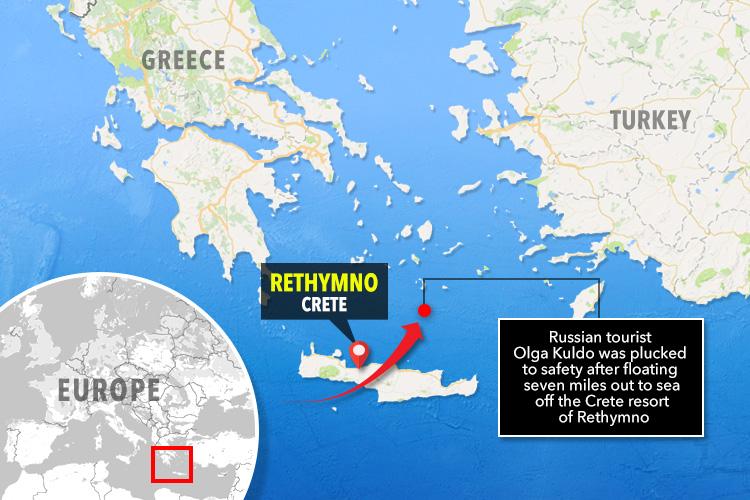 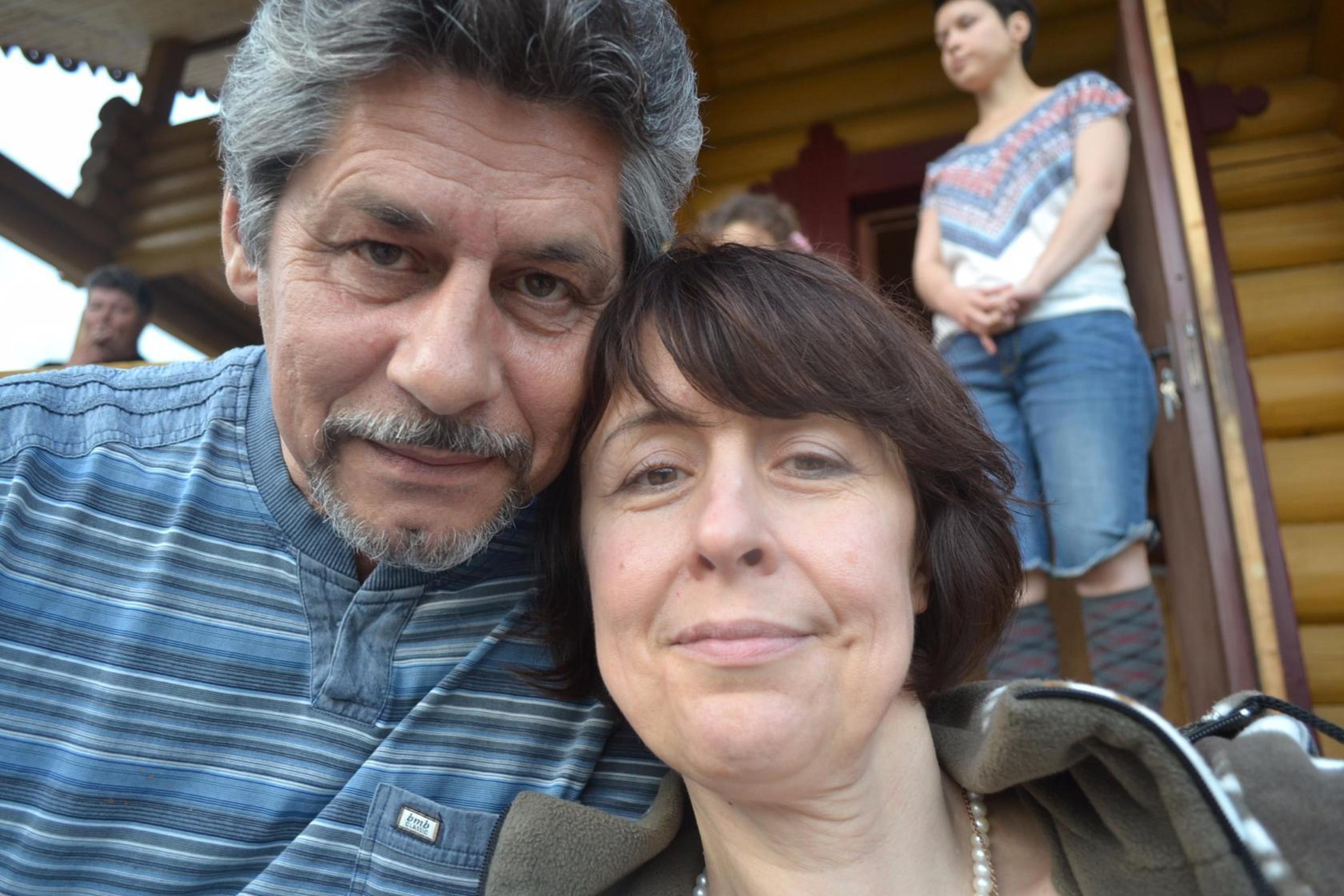 A rescue vessel brought her back to shore and she was rushed to hospital with “heart problems” and “hypothermia” after suffering from exposure and sun stroke.

She said her mother, an ultrasound diagnostics doctor, had been “burned to ashes” by the daytime sun before the EU Frontex agency plane spotted her.

A local report on the island said she was on her subbed “when she was carried away to the open sea so she could not be seen from the beach”. 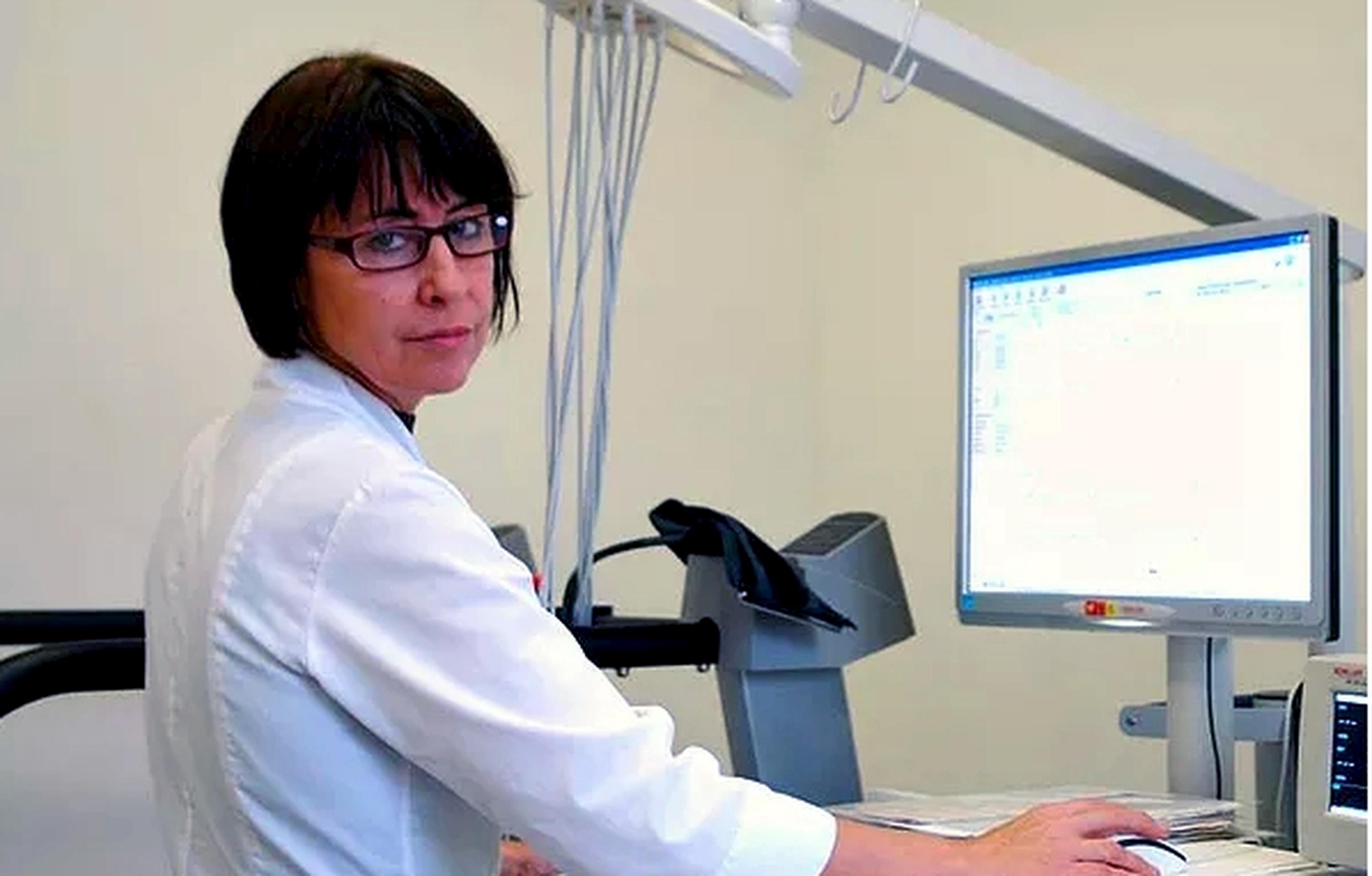 It is unclear if she fell asleep but reports say she was carried away by a “strong current”. She was kept in hospital overnight. Local reports described Olga as 'lucky' to survive.