Tommy Whitmore, 26, was jailed for eight years and four months today after killing two young parents and a teenager.

His girlfriend had told him to sleep in his vehicle and not get behind the wheel after drinking throughout the evening, Cambridge Crown Court heard.

Prosecutor Peter Gair said Whitmore ignored her advice and instead drove off three minutes after she left with her parents.

He started driving at 11.51pm on April 13 and at 11.58pm Whitmore’s Ford Ranger crashed head-on into a Renault Megane on the A1139 in Peterborough, killing the three people inside. 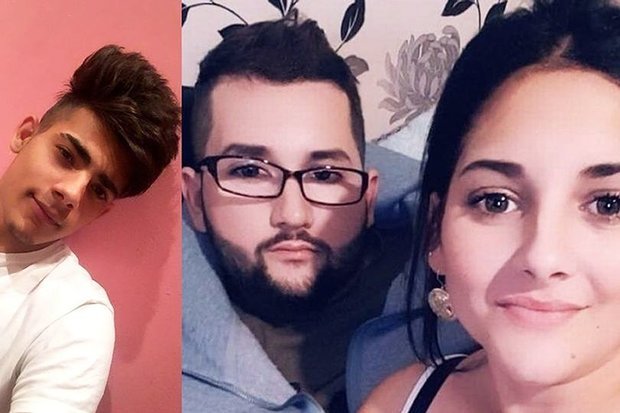 He said this resulted in Whitmore being “unable to read the road and signs which would have been obvious to a sober driver”.

Mr Gair, prosecuting, said Whitmore awoke at 3.30am on the day of offence, smoked a cannabis spliff then drove to Hitchin in Hertfordshire to work a full day at a market.

Whitmore smoked another spliff when he returned home at 7pm then went to a restaurant in Peterborough with his girlfriend, Mr Gair said.

He said Whitmore drank “two small bottles of beer” at the restaurant then went to an event at Farcet Village Hall with his girlfriend and her parents.

While at the village hall Whitmore “drank Guinness and a small amount of gin towards the end of the evening”, Mr Gair said. 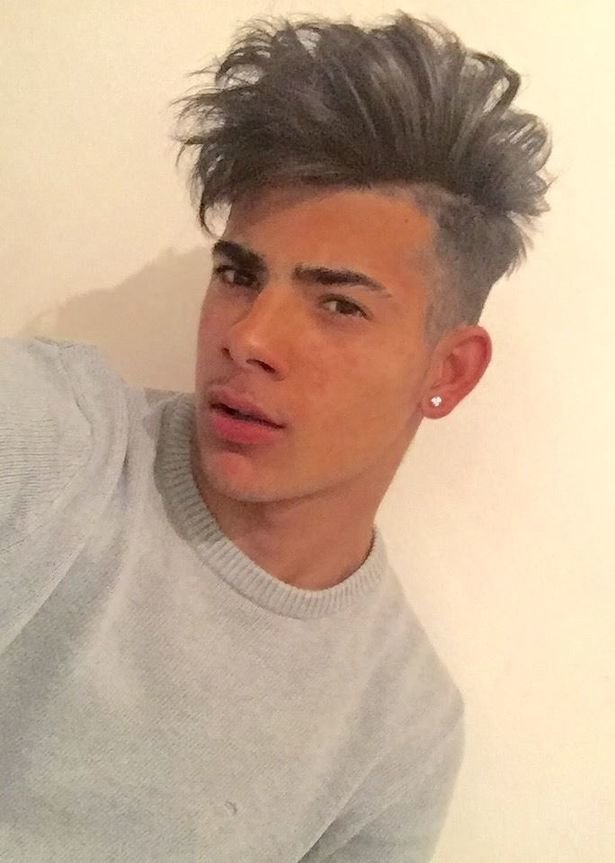 Whitmore was also over the legal limit for cannabis.

Mr Gair said Whitmore drove 470 metres down the slip road and the crash happened in lane two of the dual carriageway close to the 100-yard marker for the exit slip road he had just driven down.

He said there was no suggestion Marko, who was driving the Renault Megane, had done anything wrong, adding “there was no thinking time to react”.

He added: “The defendant, who was in a larger vehicle, whilst he had some injuries it was relatively speaking very minor.

“He was able to get out of the vehicle. He stayed at the scene, he sat on the crash barrier.”

The judge praised the actions of other motorists who stopped to try to help, including some who stopped on the other side of the road and crossed the central barrier.

Police arrested Whitmore at the scene.

In a victim impact statement the families of the deceased said they felt “indescribable pain” and the “mental wounds may never heal”.

The court heard Whitmore had held a driving licence since 2010 and it was clean.

She described him as a “hard-working young man with a five-year-old daughter”, adding: “This was in my submission a short piece of bad driving with catastrophic consequences.”

Whitmore, who wept as he was led to the cells, was also banned from driving for nine years and two months.