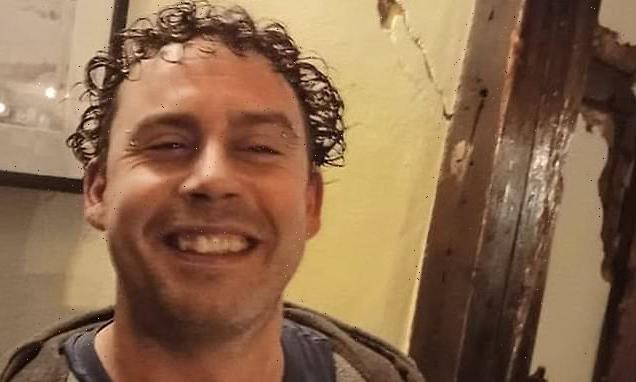 A man searching for his brother to make sure he was safe accidentally knocked him over with his van and killed him.

Nathen Pearson, 32, drove in search for his 34-year-old brother Aden after he left their father’s house in Guyhirn, according to Cambridgeshire Police.

The force said Nathen Pearson told police he was worried his brother might get hit by a car or fall into a ditch because he was drunk.

However, Nathen hit Aden, who was walking in the carriageway, when he drove down the road.

Nathen Pearson, of Mountbatten Way, Peterborough, was given a two-year sentence suspended for two years on Monday at Cambridge Crown Court. 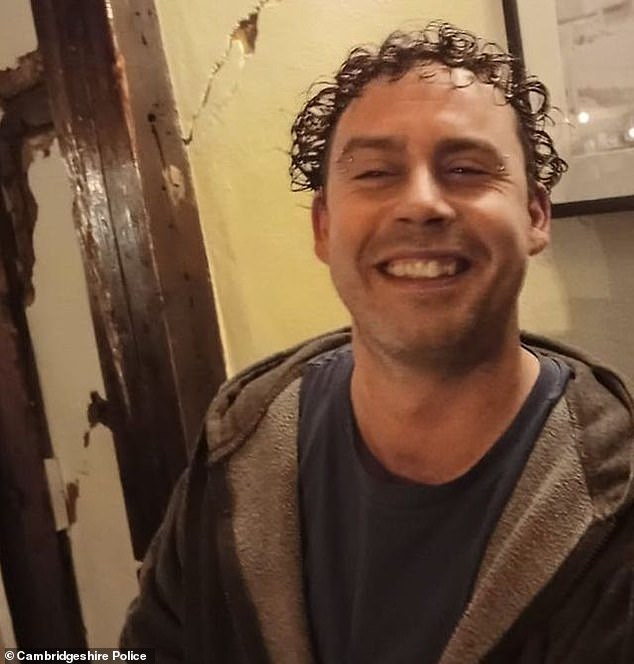 Aden Pearson, 34, (pictured) was killed in Cambridgeshire when Nathen Pearson, 32, hit him with his van

He had admitted at an earlier hearing to causing death by careless driving while over the legal alcohol limit, police said.

The two brothers and their father had gone for after-work drinks at a pub in Wisbech on March 23, before Nathen Pearson drove the three of them to his father’s house in Guyhirn.

Once the trio were at the house Aden Pearson said he would go home to his dog in the town of March, around six miles away.

The others tried to talk him out of leaving but failed.

Nathen Pearson waited a few minutes before he decided to go and look for his brother.

He got behind the wheel at just after 11pm but ended up hitting Aden Pearson, who was walking in the carriageway.

He attempted CPR and a passing motorist called an ambulance but Aden Pearson died at the scene just before midnight.

A back calculation, carried out due to the time delay between the collision and the breath test, indicated that Pearson had 77mcg of alcohol in 100ml of breath at the time – double the legal limit of 35mcg of alcohol.

Pearson, who had been drinking beer, told officers he did not realise he was that far over the limit and said he was the most sober one out of the three.

As well as his suspended jail term, Pearson was also banned from driving for five years with an extended retest requirement.

He was ordered to complete a 40-day rehabilitation activity requirement and 200 hours of unpaid work.

Detective Sergeant Mark Dollard, of the Beds, Cambs and Herts (BCH) Road Policing Unit, said: ‘This is another case that shows the dangers and consequences of drink-driving.

‘Pearson left his house that night intending to protect his brother, but due to his alcohol consumption he did exactly the opposite and knocked him down.

‘Regardless of the sanctions imposed today by the court, Pearson will carry his own life sentence for causing the death of his brother.

‘If anything can be learned from this tragic case, it is that drink-driving ruins lives.’