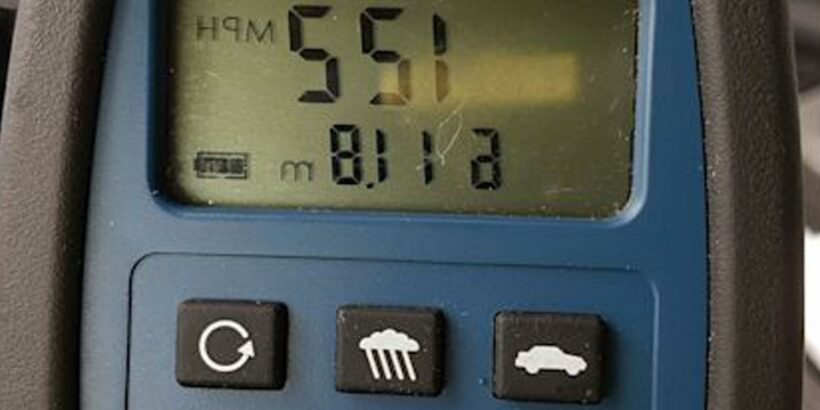 A DRIVER has been arrested after hitting 122mph as he dashed back to England after breaching lockdown rules to have his hair cut in Wales.

The man was stopped by traffic cops as he sped along the M5 at breakneck speeds while being "unfit through drugs", shocked officers revealed. 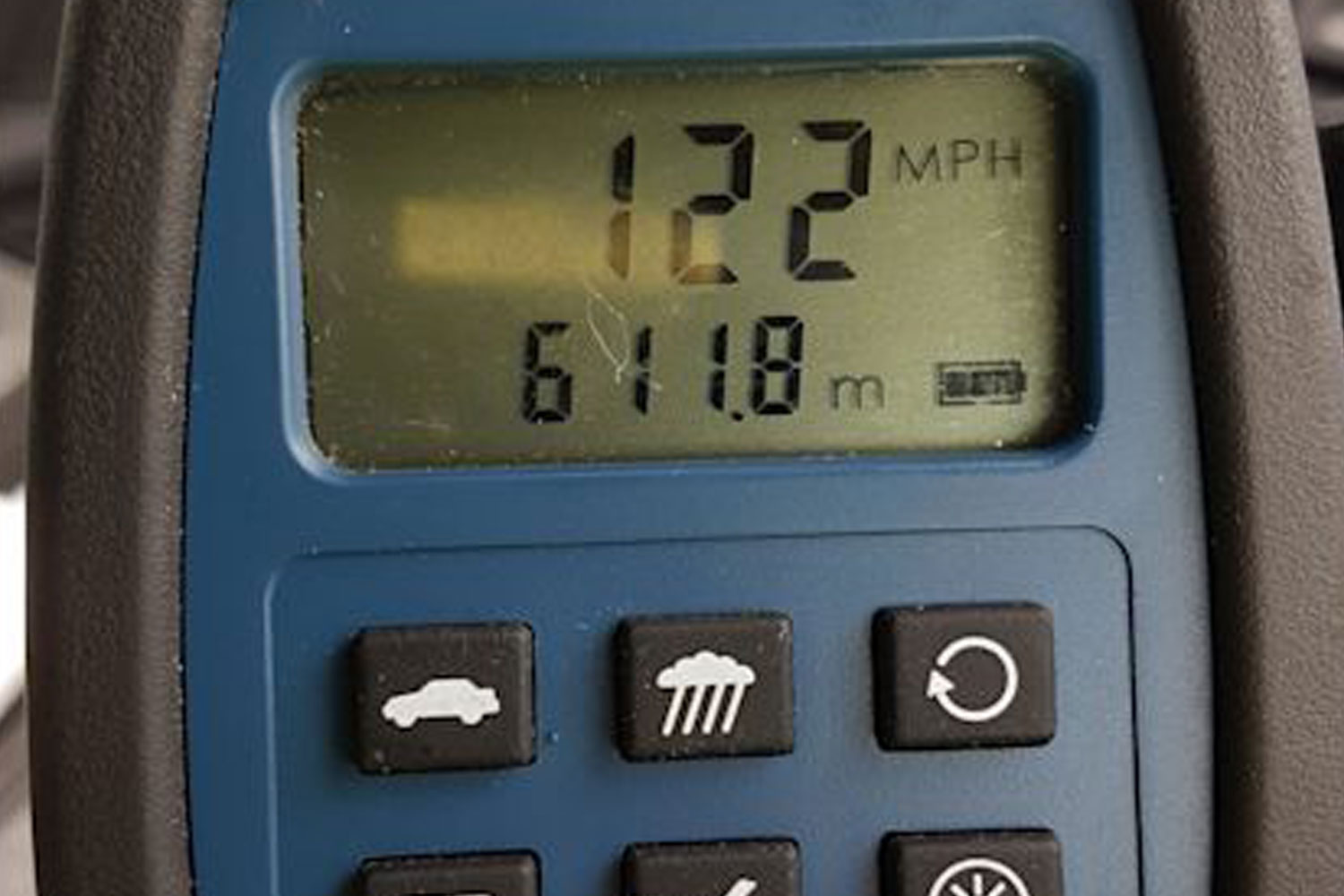 Hairdressers and barbers in the Principality have been allowed to open since Monday but remain closed over the border.

Travelling outside of your local area unless in exceptional circumstances is banned under current lockdown rules across all four UK nations.

Avon and Somerset Police tweeted that the driver had been "travelling back from Wales after getting a haircut" on Thursday.

In a tweet, the force said: "Officers stopped a car driving at 122mph near J23 of the #M5 yesterday. 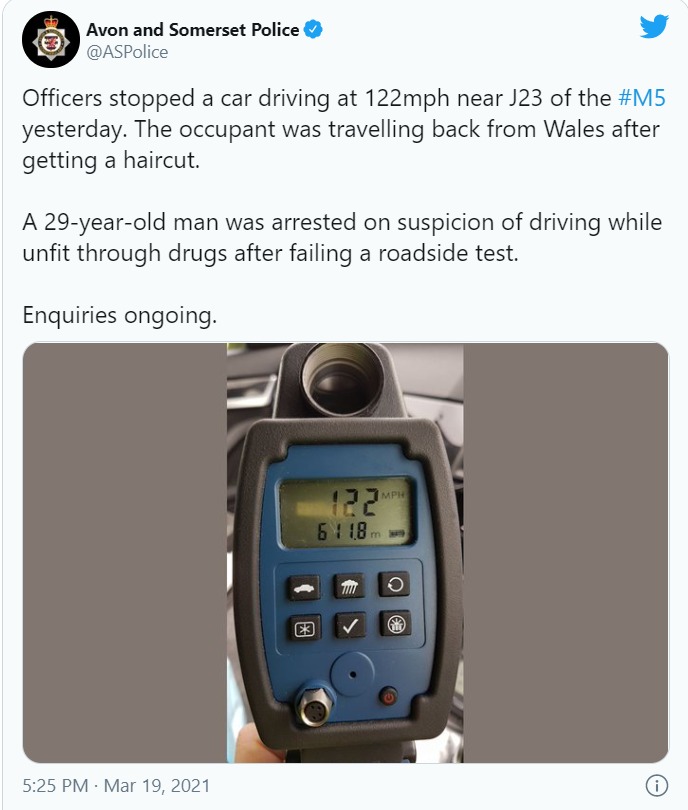 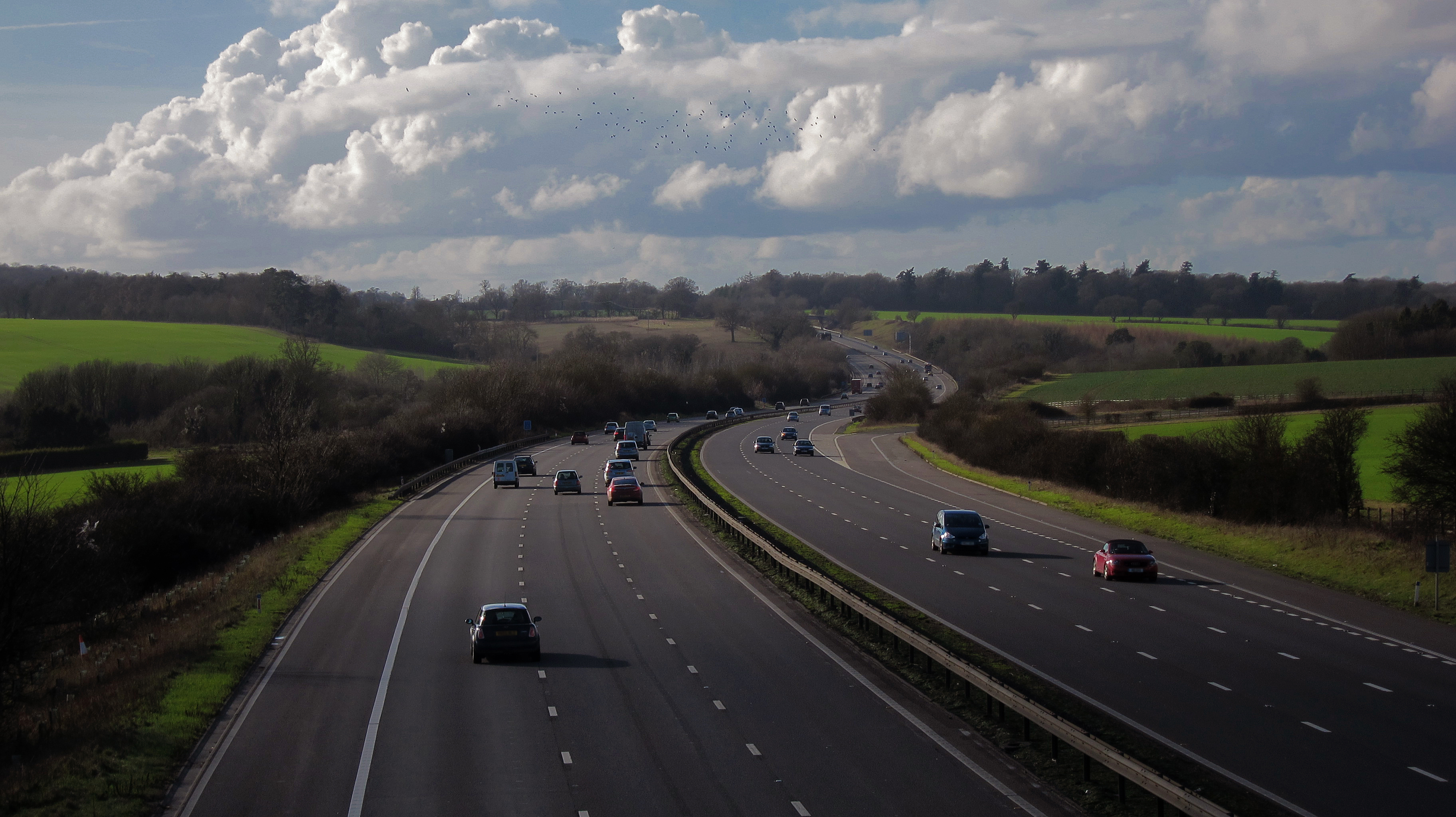 "The occupant was travelling back from Wales after getting a haircut.

"A 29-year-old man was arrested on suspicion of driving while unfit through drugs after failing a roadside test. Enquiries ongoing."

Salons and barbers in Wales opened at the beginning of this week as coronavirus restrictions were eased.

However, people in England will have to wait more than three weeks for a chop.

The change marked the first lifting of rules for close contact services since Wales entered lockdown on December 20.

First Minister Mark Drakeford said last Friday that hairdressing businesses would be allowed to reopen because they have "gone through everything that is needed in order to operate safely".

Welsh Government regulations say that hairdressers can only serve customers with an appointment, and that their services will be restricted to haircuts only.