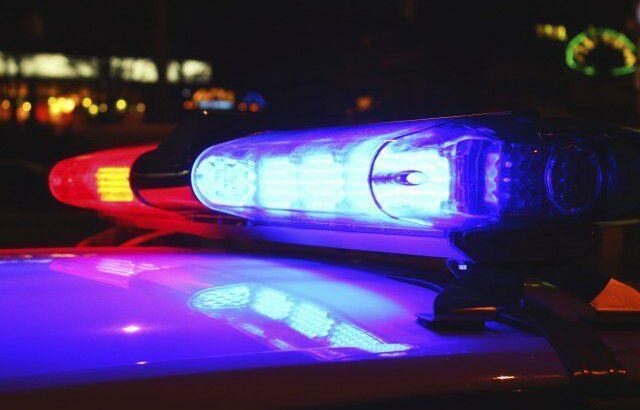 A driver died in a two-vehicle crash in Aurora on Saturday morning, and investigators suspect that the surviving driver had been drinking and driving.

The crash happened about 4:24 a.m. at the intersection of East Alameda Parkway and South Airport Boulevard, according to a police news release.

Responding officers found a white Toyota Prius that had been broadsided by a burgundy GMC Yukon. The Prius driver, a 25-year-old Aurora man, died at the scene. The driver of the GMC, a 24-year-old Florida man, was taken to a hospital to be treated for injuries.

The Yukon was westbound on Alameda at high speed, and the Prius was eastbound on Alameda, the release said. The vehicles approached the intersection at same time. As the Prius turned northbound onto Airport, it was hit by the Yukon.

“Alcohol and speed, by the driver of the Yukon, are believed to be contributing factors leading to the fatal crash,” police said.

The driver of the Yukon will be charged with vehicular homicide when released from the hospital, according to police.

Anyone with information on the case, or who witnessed the crash, is asked to call Metro Denver Crime Stoppers at 720-913-7867 (STOP).