The video, shot near Balby in Doncaster, shows a heated argument erupt between the irate driver and one of his teenage passengers. 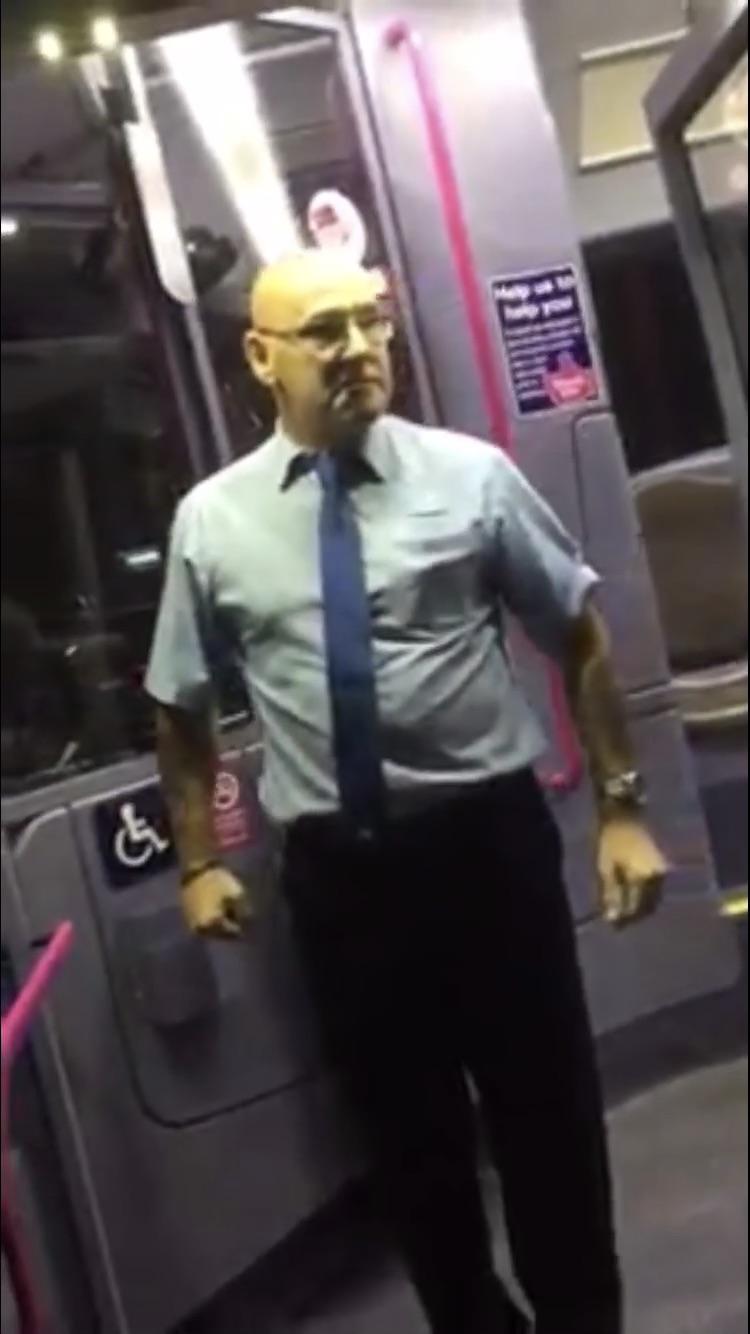 The youngster calls the older man a pr*ck before he gets aggressively shoved off the bus.

The driver even calls him “fat boy” before turning round to go back to his seat.

The footage was posted to a Facebook site, alongside the question "Who’s in the right here, the mouthy kid or the aggressive Doncaster bus driver?" 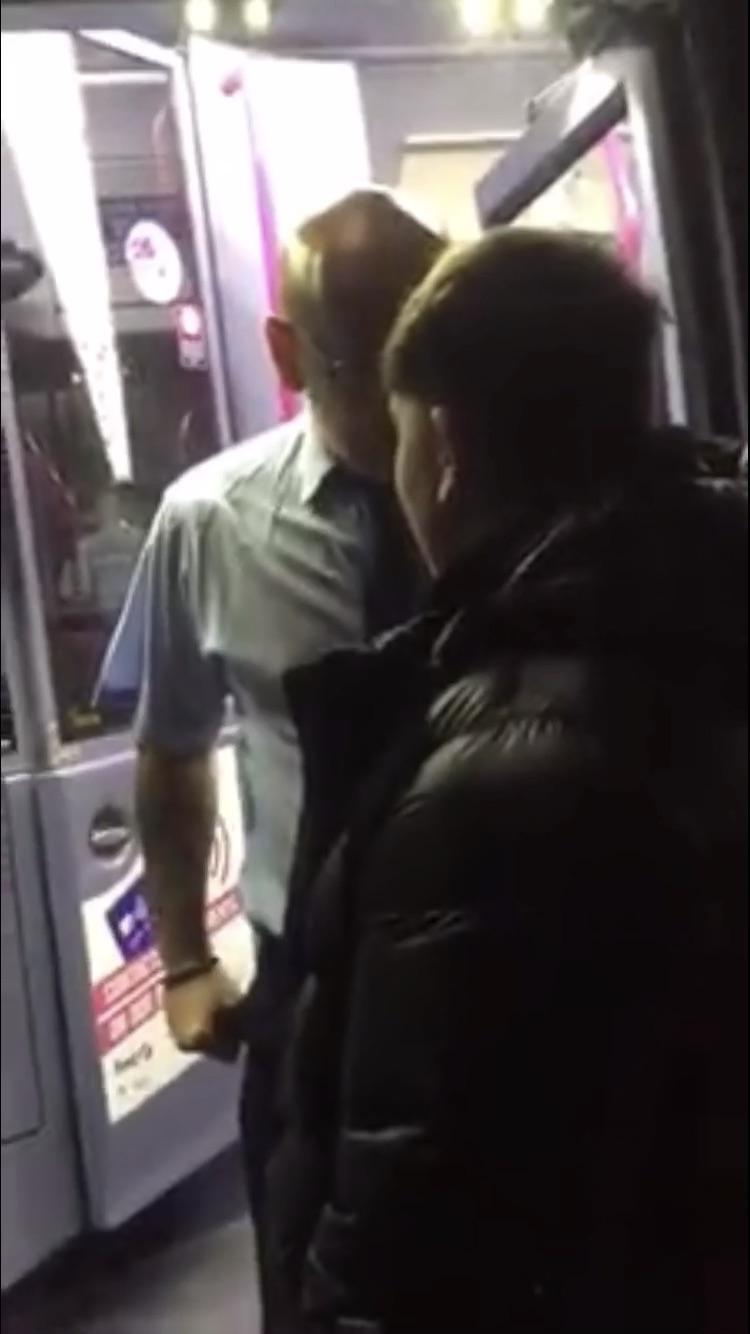 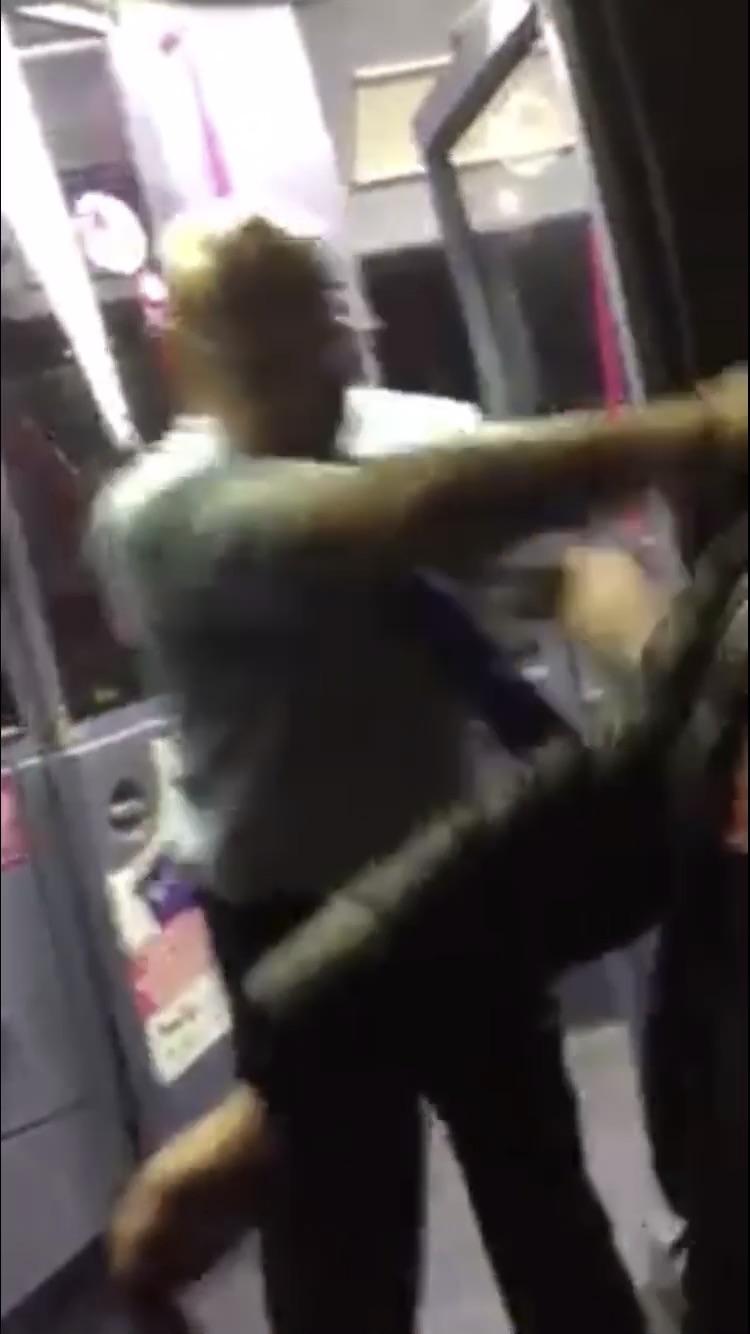 He then pushes the youngster away from the entrance to the bus and adds: “F****** toerag.” 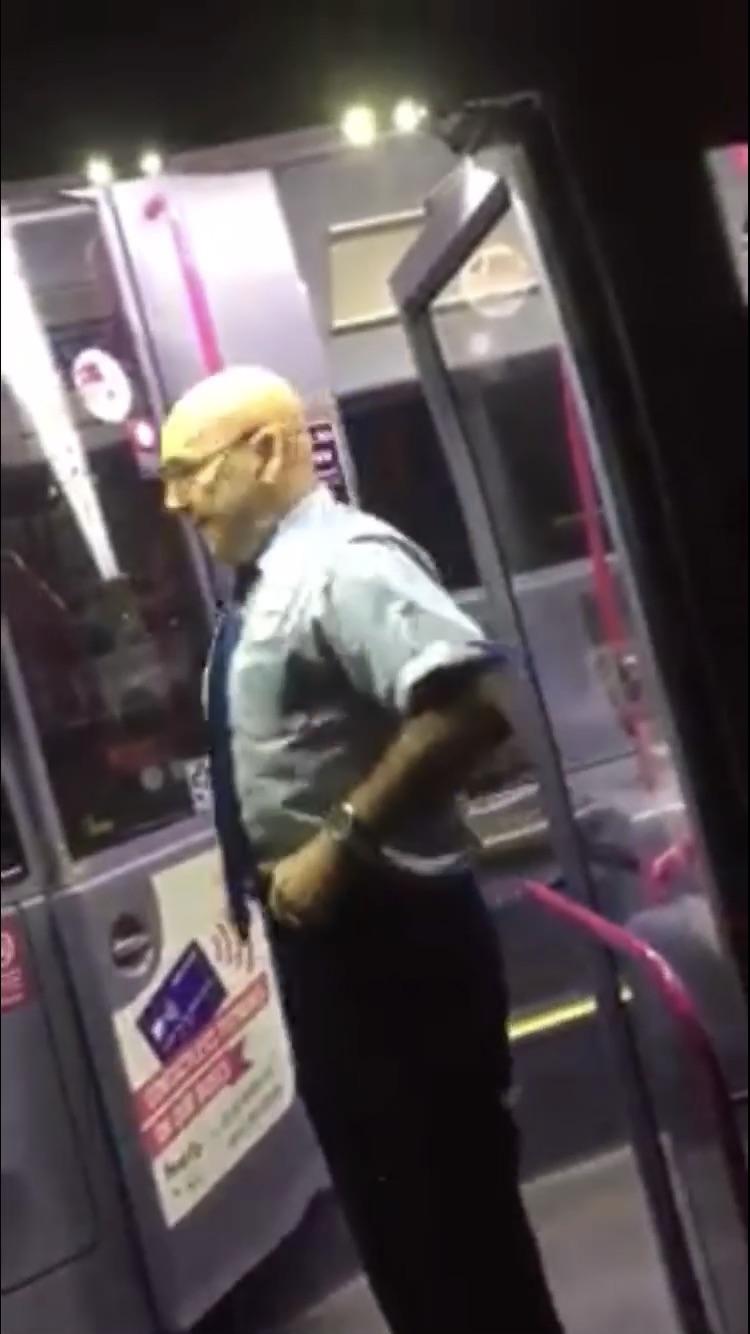 The teen then says he will call police and the video ends.

Last night a boy claiming to be the assaulted teenager spoke up on Facebook to say the row erupted after his bus pass stopped working and the driver didn’t believe he’d paid.

The boy said: “I didn’t get cheeky once, I got on the bus and said ‘my bus pass doesn’t work but I’ve got the receipt to prove it’s still valid’.

“He then accused me of lying and said ‘you could’ve got it from anywhere how do I know you’re not lying.’

“My response was ‘why would I lie mate, give me it back I’ll wait for next bus cheers.’

“He then said ‘cya later fat boy’ under his breath so I turned around and called him a ‘pr***’ – he then decided to get out his booth and clench his fist then pushed me by the throat after I got off the bus so he’s in the wrong not me.”

Viewers were divided on Facebook, with many saying it was simply unclear what the schoolboy had done.

“Selective editing of the clip showing the bus driver to appear to be in the wrong,” one user said.

“I’ll bet if all the clip was loaded, or the full coming together was known, it’d show the kid and his mates being little gobshites.”

Another said: “Get the full story then judge bus drivers. Everyone working in the public have to put up with far too much these days without being able to do anything about it cos little brats can't get a clip around the ear!”

“Wouldn't have dreamed of gobbing off at an adult when I was 15, I'd have expected a crack if I did, and then got pasted by my mum when I got in.”

Jack Patrick Kielty is taking a dim view of the driver's actions.

He added: “Everyone saying he’s gonna lose his job and all this and that he should’ve thought about that before he laid his hands on me.

When approached by Sun Online, Andy Simpson, Operations Director at First South Yorkshire, said: “We are aware of the footage of one of our drivers and we’d like to apologise to our customers as this behaviour is unacceptable.

"We will now be investigating this incident with the driver.”