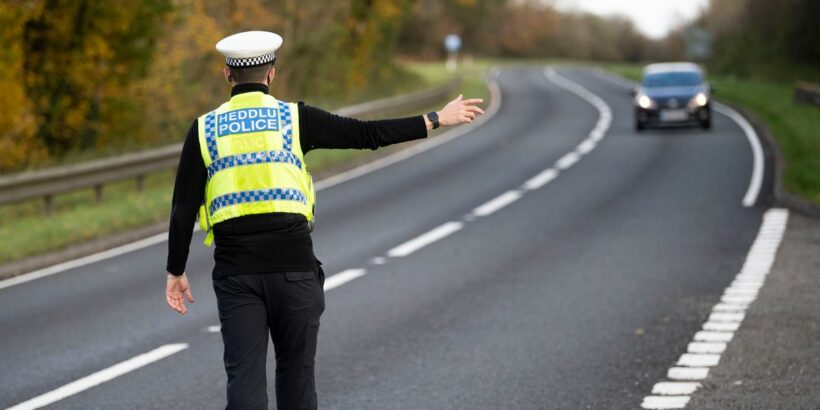 In a controversial new shake-up, automatic £70 fines will be handed to motorists for relatively minor driving offences.

Local councils will be given powers to issue penalty fines for offences such as wrong turns, driving in a cycling lane, or failing to give way.

It is currently the job of the police to issue these fines, but under the new proposals which are being drafted up by the Department for Transport (DfT), councils will be able to enforce civil penalties.

Currently, London and Cardiff are the only cities in England and Wales with the powers, the Mirror reports.

Under the new reforms, councils will take the responsibilities for at least 20 moving traffic contraventions, such as ignoring banned left or right-hand turns and failing to give way to oncoming vehicles.

It is thought most drivers will be fined up to £70.

The DfT has said the process will take “several months to bring into force”, meaning it could be in place by summer.

Transport minister Rachel Maclean said guidance was being developed on how to use the powers.

It is thought councils will be told to give drivers an initial warning notice, rather than fine, for a set period of time after the new rules come into force.

However, RAC has expressed concern some councils may use the powers to generate income, particularly at a time of shrinking budgets.

Nicholas Lyes, RAC head of roads policy, said: "While it makes sense for all local authorities to have the power to enforce problematic hotspots, there is a risk that some councils might use this as a lucrative revenue-raising tool. We see box junctions as a potential flashpoint.

“Drivers often feel under pressure to move out of a junction or, on particularly large yellow box junctions, find it difficult to judge when they can make it across without getting trapped."