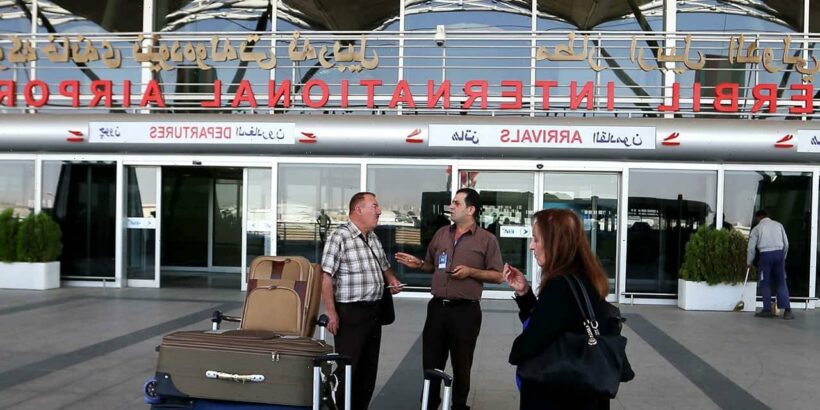 A drone reportedly dropped explosives at a U.S.-led base near the Erbil airport in Iraq on Wednesday night.

There were no reports of injuries, Reuters reported, citing Kurdish officials.

It was the first known drone attack believed to be targeting U.S. service members but rocket attacks have hit U.S. bases in the country.

A Turkish soldier was reportedly killed in a separate rocket attack Wednesday, Turkish officials said, according to Reuters.

A group thought to be aligned with Iran praised the drone attack but no one has explicitly claimed responsibility for it.

The U.S. has blamed the attacks on Iran-backed militias, which have called for the withdrawal of all foreign troops, according to Reuters.

The same base was attacked by rockets in February,  leaving a non-American contractor working with U.S. forces dead.