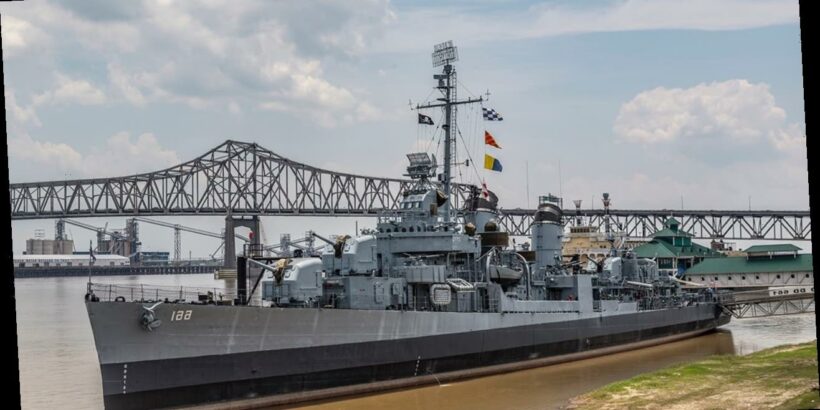 The Navy’s top officer has revealed that the branch still hasn’t identified the drones that reportedly swarmed around three U.S. destroyers off the coast of Southern California for several days in July 2019.

Chief of Naval Operations Adm. Michael Gilday, when asked by a reporter Monday if the Navy has identified the flying objects spotted by the USS Kidd, USS Rafael Peralta and USS John Finn, said “no, we have not.” 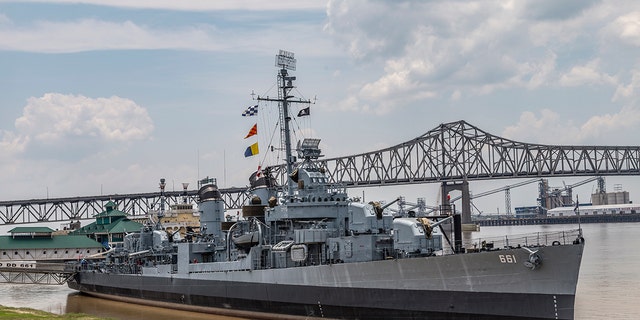 “I am aware of those sightings and as it’s been reported there have been other sightings by aviators in the air and by other ships not only of the United States, but other nations – and of course other elements within the U.S. joint force,” he added, according to The Drive. “Those findings have been collected and they still are being analyzed.”

Gilday also said there were “no indications” that the mystery aircraft were extraterrestrial.

“I don’t have anything new to report… on what those findings have revealed thus far,” he was quoted by The Drive as saying. “But I will tell you we do have a well-established process in place across the joint force to collect that data and to get it to a separate repository for analysis.”

The Drive, which has obtained the destroyers’ logs, previously reported that there were as many as six drones that buzzed around the ships about 100 miles off the coast of Los Angeles while they were conducting military exercises. 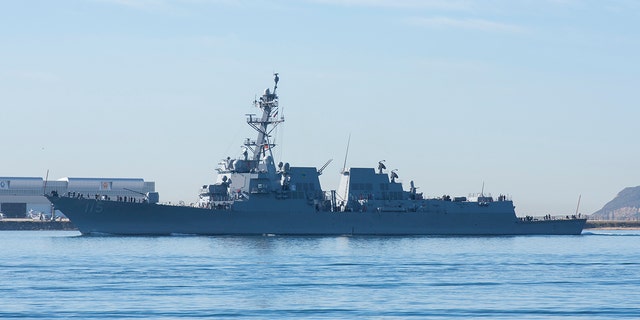 The Navy ships were unable to track the drones when they disappeared, the report added.