Steven Keeble, 37, killed John Masser in a street brawl after reading that he had appeared in court on the historic rape charge — leading to Keeble to develop an "intense dislike" for him. 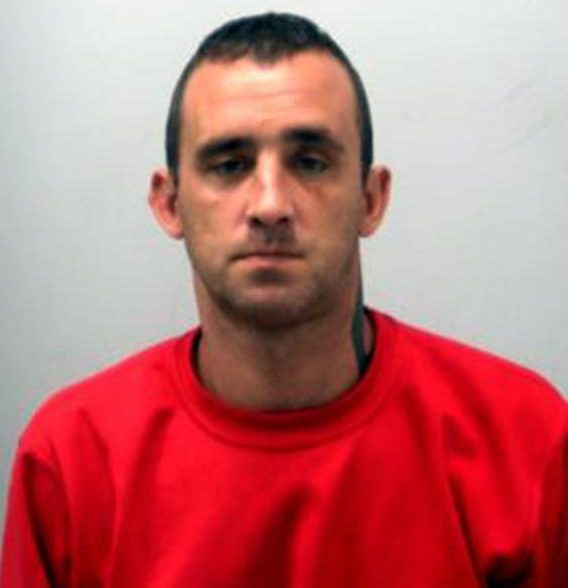 A witness told Basildon Crown Court that Keeble spotted Masser outside a pal's house and screamed: "Come on then, I will f***ing do you".

Masser was put in a headlock and punched before he was kicked in the head, leaving him with a fractured skull. He died of his injuries in hospital two days later.

Prosecutor Amjad Malik told the jury: "He attacked John Masser because he had an intense dislike of him. 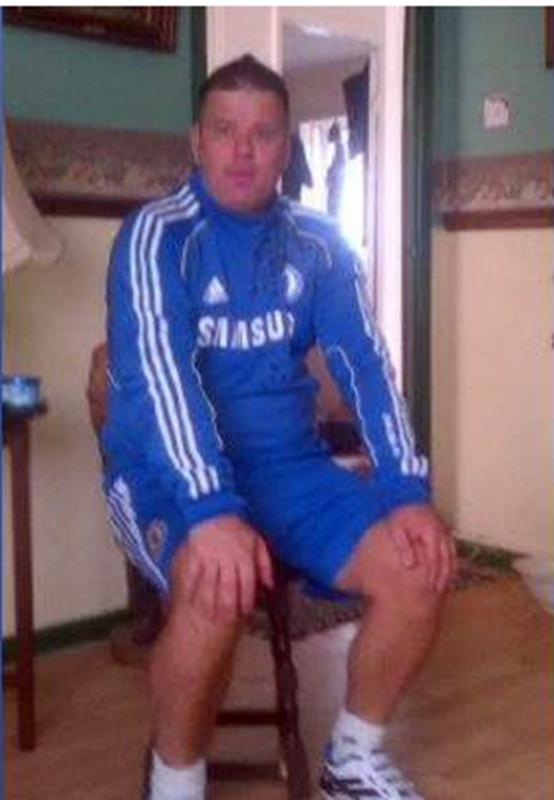 "When he saw Mr Masser on the street outside the home of a friend he became very angry by Mr Masser's presence and his behaviour.

"Having left that man bleeding and badly injured on the road, he described him after the attack as a 'nonce'.

"The reason he described him in that way was because John Masser had been facing an historic rape allegation of a female under the age of 16."

Mr Masser had denied the allegations at a hearing in August last year but was due to stand trial in November.

The court heard that alcoholic Keeble had tried to get himself sectioned under the Mental Health Act after the murder but was arrested by Essex Police.

Keeble pleaded guilty to manslaughter after telling the court he delivered one single punch, but denied murder.

He is due to be sentenced tomorrow.