Daniel Lewis, 30, dodged prison after he offered “party platters” of class A drugs to guests in his plush flat in Brighton. 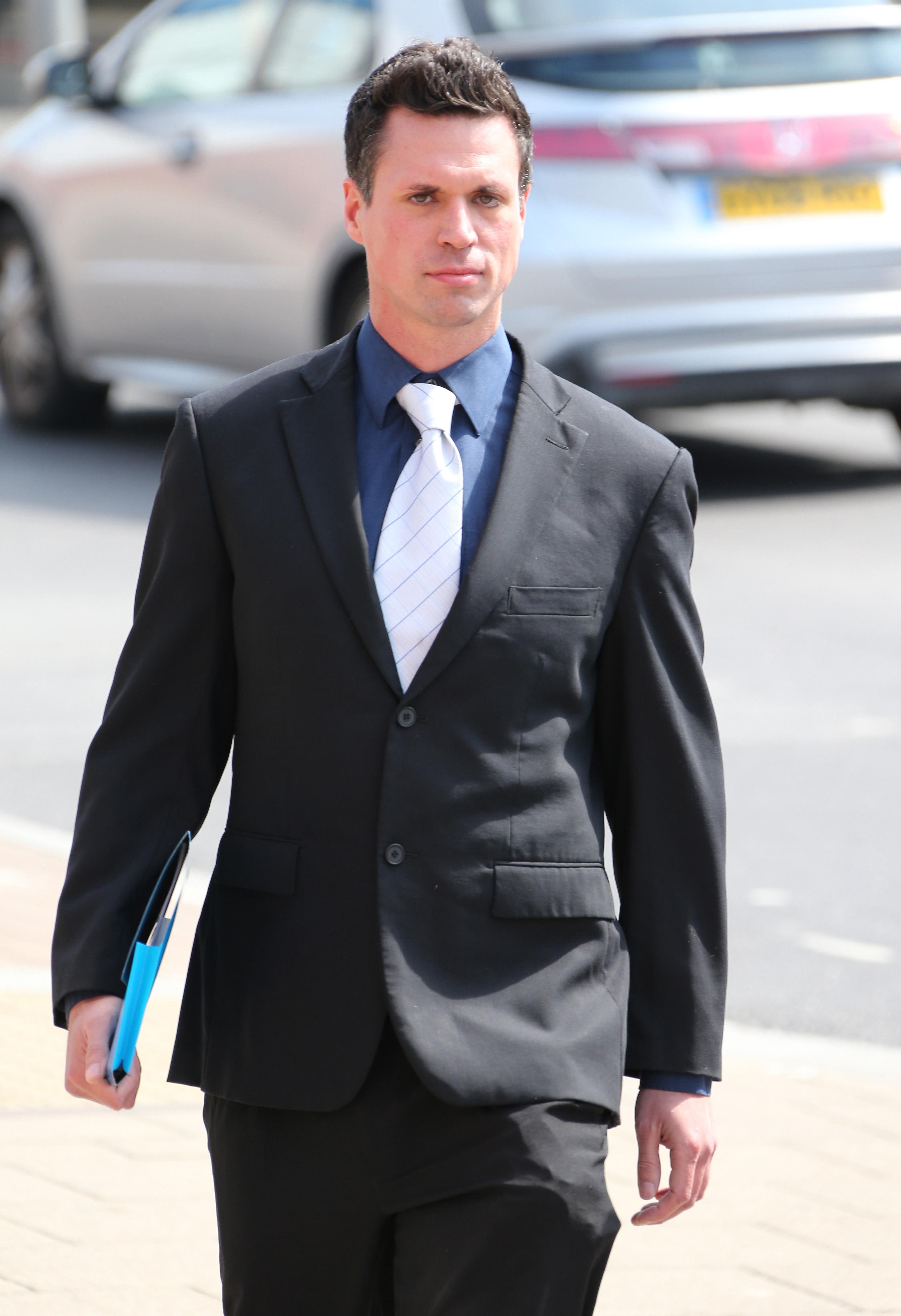 But the glamour model, 27, was knocked unconscious when she hit the ground after falling from his first floor window and Lewis was arrested just hours later in June 2016.

Aimee, who appeared in the Newcastle-based reality show, died in hospital the following week and officers found an enormous drug stash worth up to £15,000 hidden in his home.

She had been partying with Daniel and his girlfriend Helen Dawson in the flat.

Cops investigating her death found a text to Aimee from Lewis which read: “Get in, get your kit off, get Helen making balloons while I'll make a line under your nose as long as a yeti's leg.” 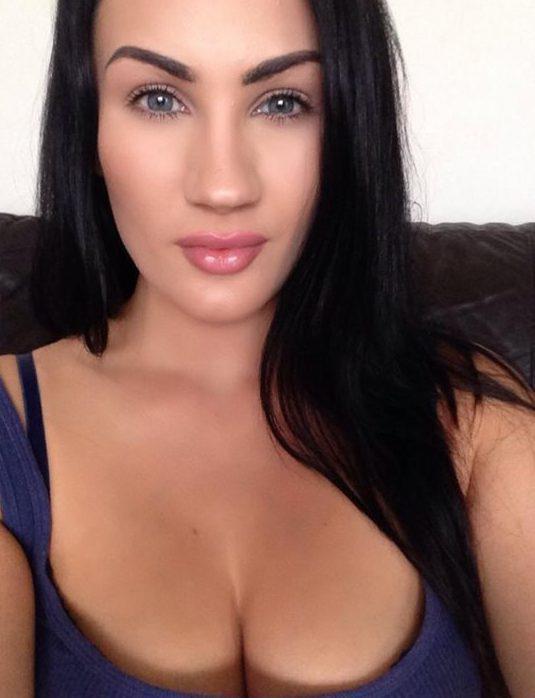 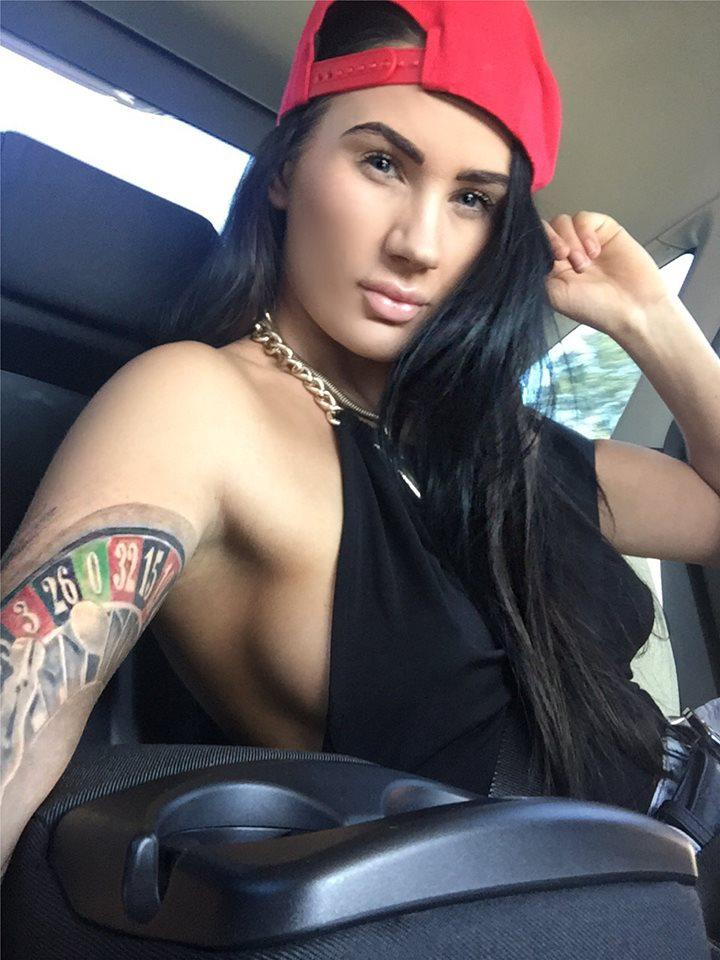 The bodybuilder was ordered to complete 300 hours of unpaid work, told to go to rehab and was given a four-month curfew.

And it has now emerged that his sentence has been referred to the Attorney General for being unduly lenient, reports the Brighton Argus.

It is believed his sentence sparked outrage and the case will be decided within 28 days. 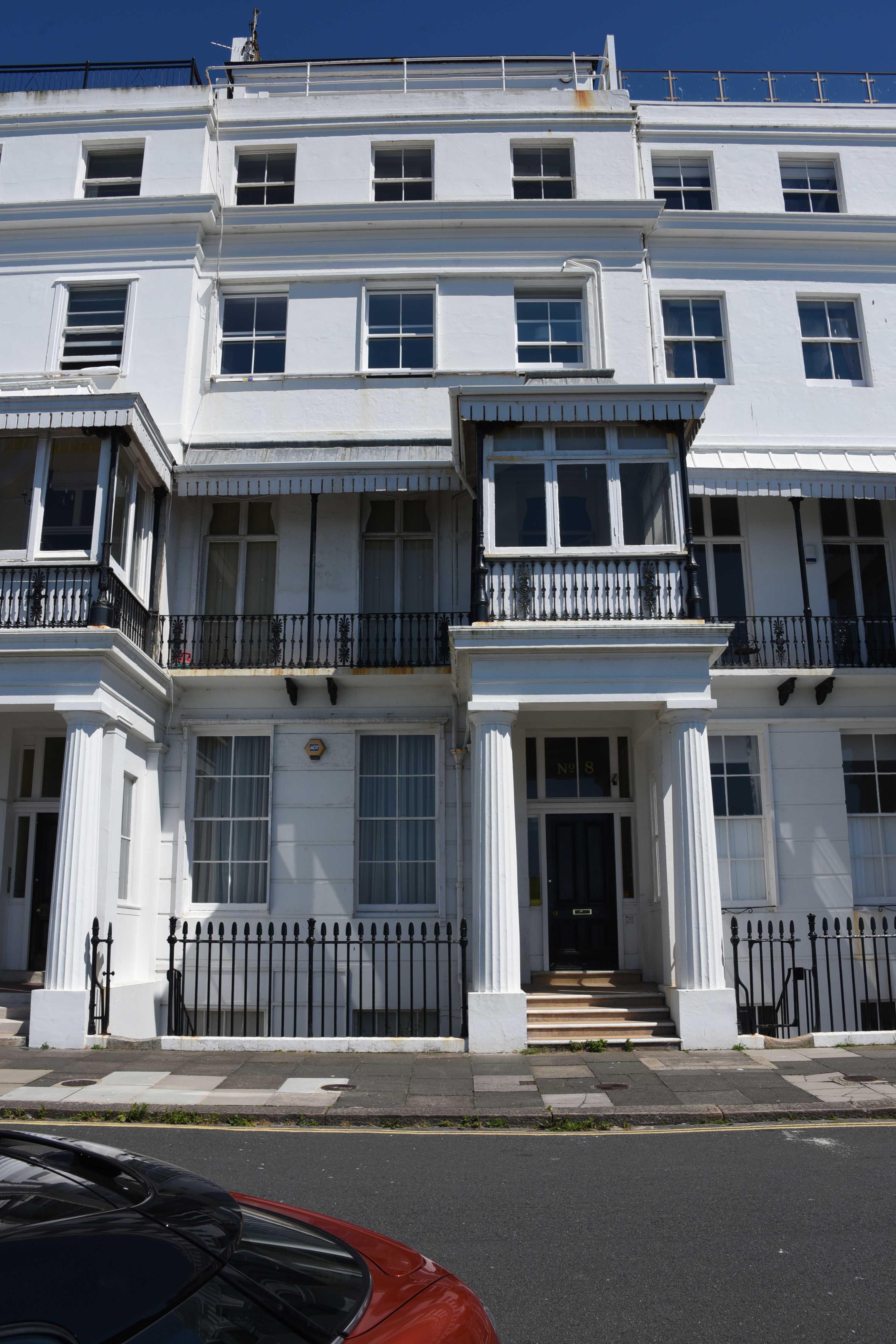 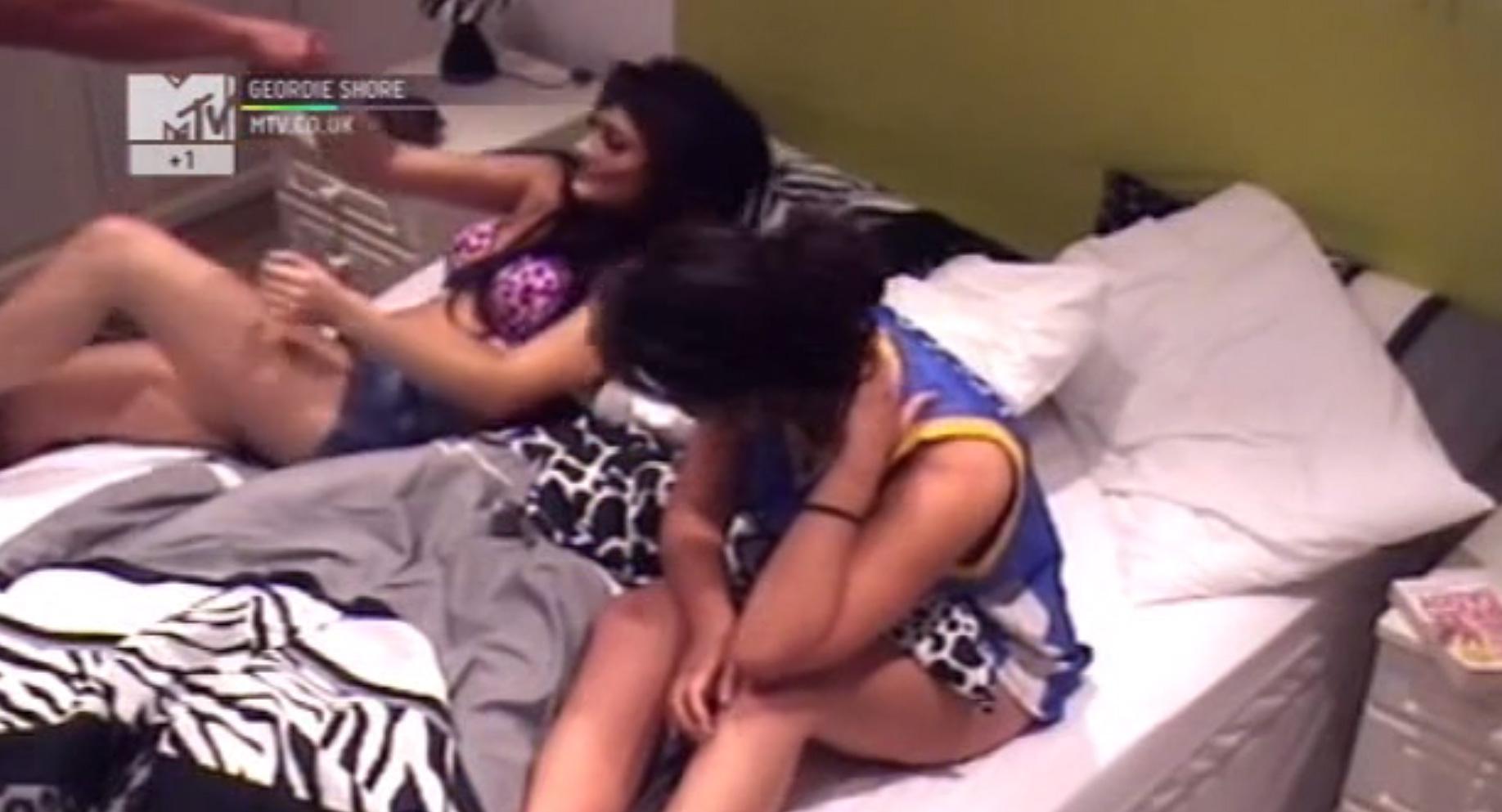 Some cases can then be referred to the Court of Appeal where a new sentence will be given.

The court heard Lewis – who lived who lives in the flat rent free thanks to his wealthy grandfather's trust fund – made a living flogging cocaine, ketamine, LSD and methadone to high-end clients.

The dealer, from Peacehaven, East Sussex, boasted about making "f*** loads of money" by selling "party platters" of drugs.

Cocaine and ketamine in Aimee’s system and Lewes was initially arrested on suspicion of attempting to murder her.

In an inquest last year toxicologist Dr Olaf Biedrzycki said the cocktail of drugs she had taken could have put Aimee in a "dream-like state", possibly explaining how she came to be in a dangerous position on the window ledge.