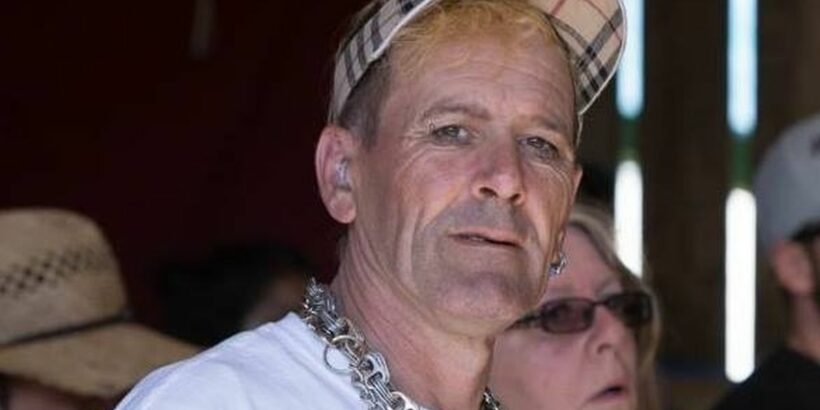 A druid chief claims Boris Johnson and his mates are using black magic to keep us in lockdown and stop any pagan rituals to mark the Summer Solstice.

Pagan leader Wally Dean said celebrating the June 21 Freedom Day was a "battle of good and evil" as ministers are 'hellbent on control'.

The Chosen Chief of the Secular Druids said Covid restrictions won't stop him having a "big party" to celebrate the year's Summer Solstice at Stonehenge, which is sacred to his pagan religion.

Wally told the Daily Star: "It's a battle of good and evil. They know we were going to go to our temple and they realised it's sacred… but they want control.

"There's a darker side to it and that's about controlling people.

"They have been using magic against us, calling it whatever they want.

"They've made us slaves, we are slaves to a system and that's the magic."

He added: "The plan is still to go in and celebrate in our place and that.

"There are plans for a big party, a party out of lockdown because we've here been for a long time but if Boris Johnson then decided… we would just have to deal with what happens.

"If they shut it down I would still be there."

Wally said he practiced "white magic" as opposed to evil attempts at "control" by the Government.

The druid claimed Prime Minister Winston Churchill asked witches to put up a "psychic shield" around the UK as part of "Operation Cauldron".

"Sacrilegious" £1.7bn plans to tunnel the A303 under Stonehenge were also part of a dark conspiracy with ministers fearful of druids' own access to magic, said Wally.

"They know that we have certain powers and yes the government try and keep as far away from us as possible," he said.

"The Government went into collusion with the occultists to put up a psychic shield for Britain during the Second World War.

"They know the magic works and they don't want to talk to the people that use that magic.

"They know Stonehenge is the centre of these magics.

"They know that they control people by controlling the places and that's why I'm so upset about the tunnel.

"These people know it, Westminster, places like that – the City of London – there's so much ritual magic going on there."