Julian Monaghan, 49, was arrested by armed cops at Gatwick airport when a flight technician smelt booze on his breath and was jailed yesterday. 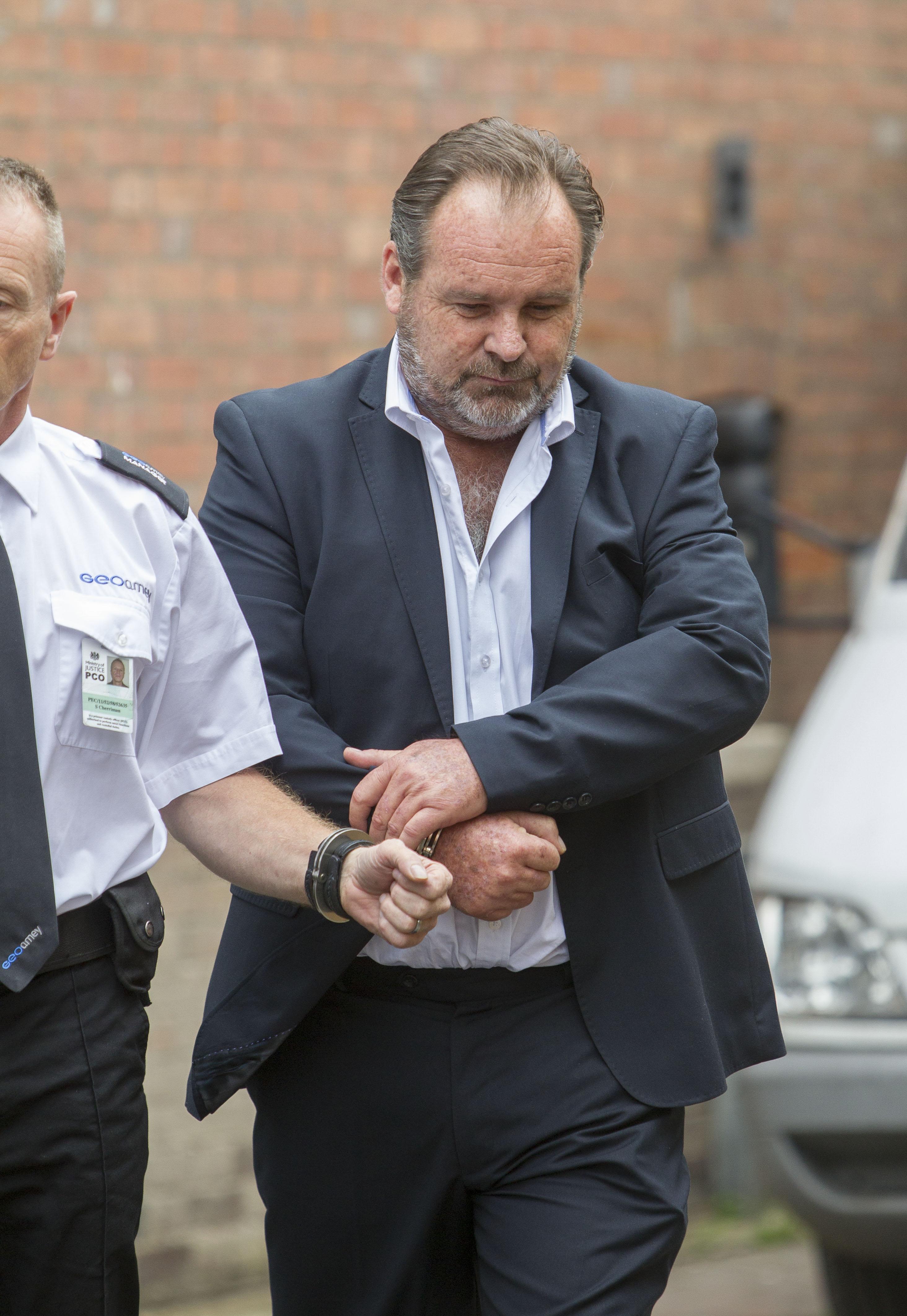 Colleagues claimed he had a long-standing drinking problem and would down a bottle of vodka a night.

The Daily Mail reports they said: "After Mr Monaghan stayed there [a pilot's 'dosshouse'], empty vodka bottles – one-litre ones – were often found. It became a routine discovery and the cleaner eventually twigged and was all for reporting it to BA, but was talked out of it.

"It seems that pilot colleagues must have realised there was a problem with this guy, so someone was covering up for him.

"You can't just turn a blind eye to something like that. It goes beyond being loyal to a friend and colleague." 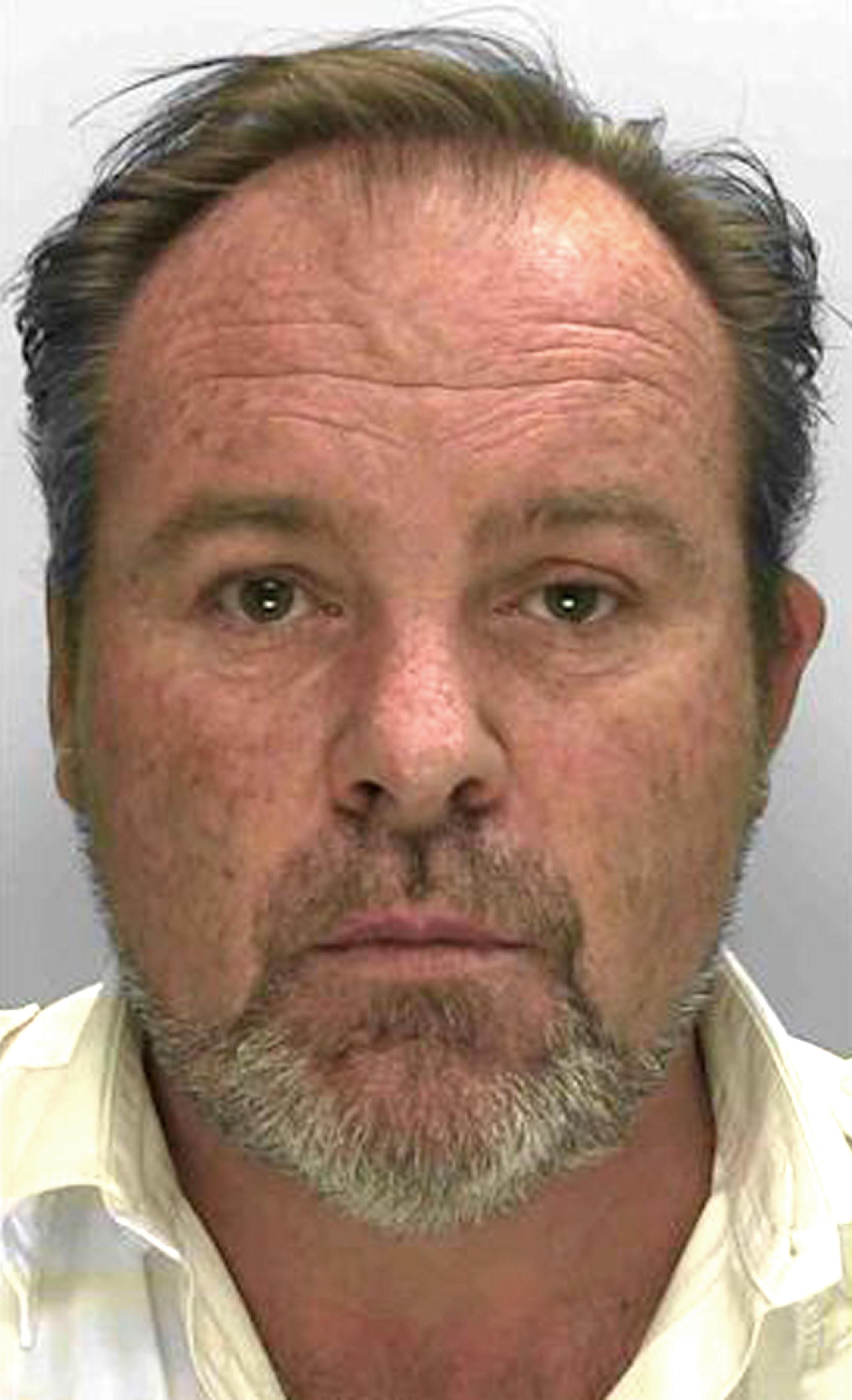 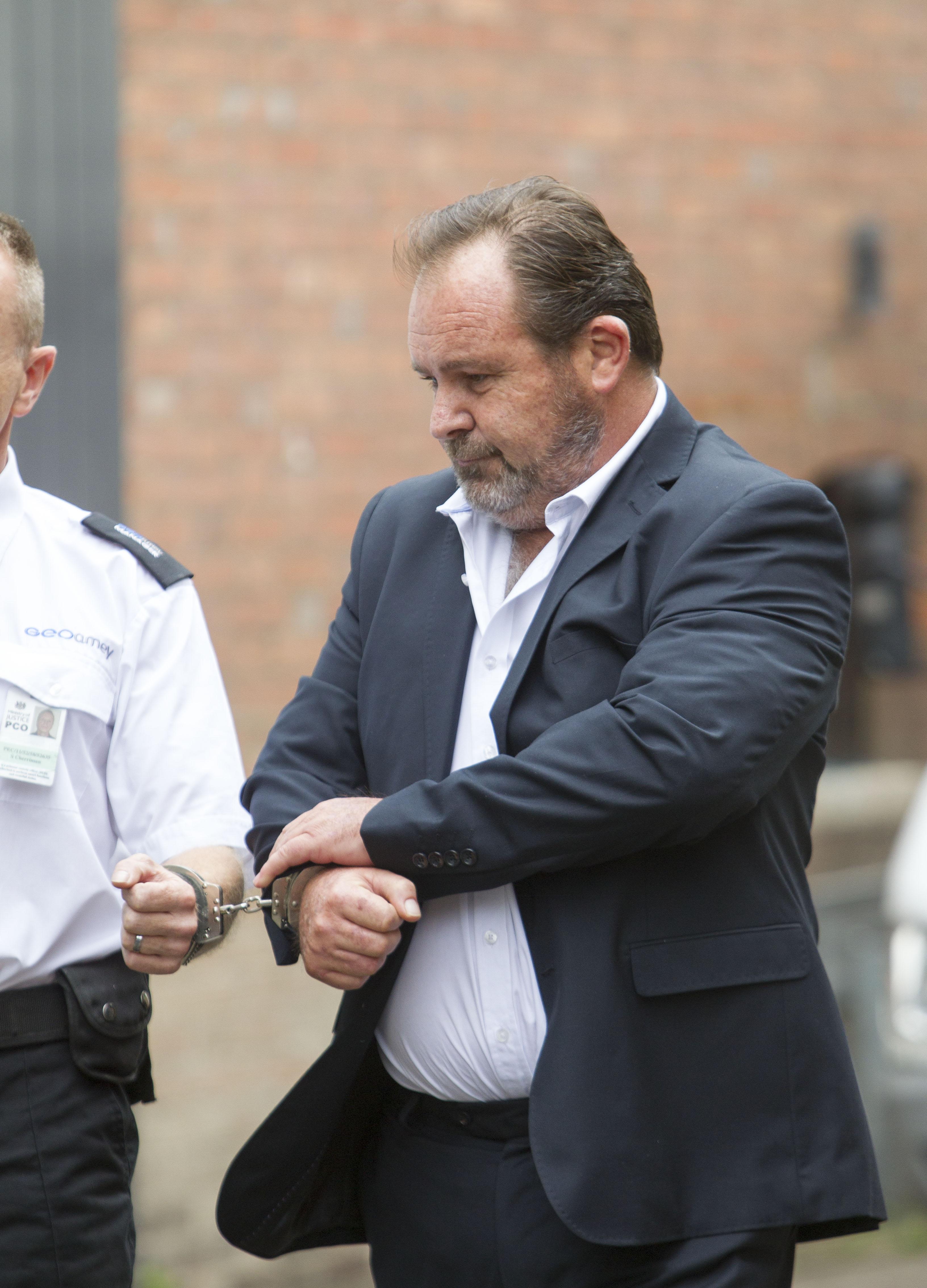 He had downed a vodka and Coke at 10.30am before later turning up to fly part of the 12-hour flight from Gatwick to Mauritius.

He was arrested just 10 minutes before the long-haul flight was due to start taking off on January 18 after a flight technician raised the alarm.

Tests showed Monaghan had 86mg of alcohol per 100ml of blood in his system. The legal limit for a pilot is 20mg.

Sentencing him to eight months behind bars at Lewes Crown Court on Tuesday, Judge Janet Waddicor said: "You took a risk and it didn't pay off because you were caught.

"You are in charge of a huge aircraft. The safety, if not the lives, indeed, of passengers and crew members are in the hands of the pilot. They are entitled to feel that they are safe." 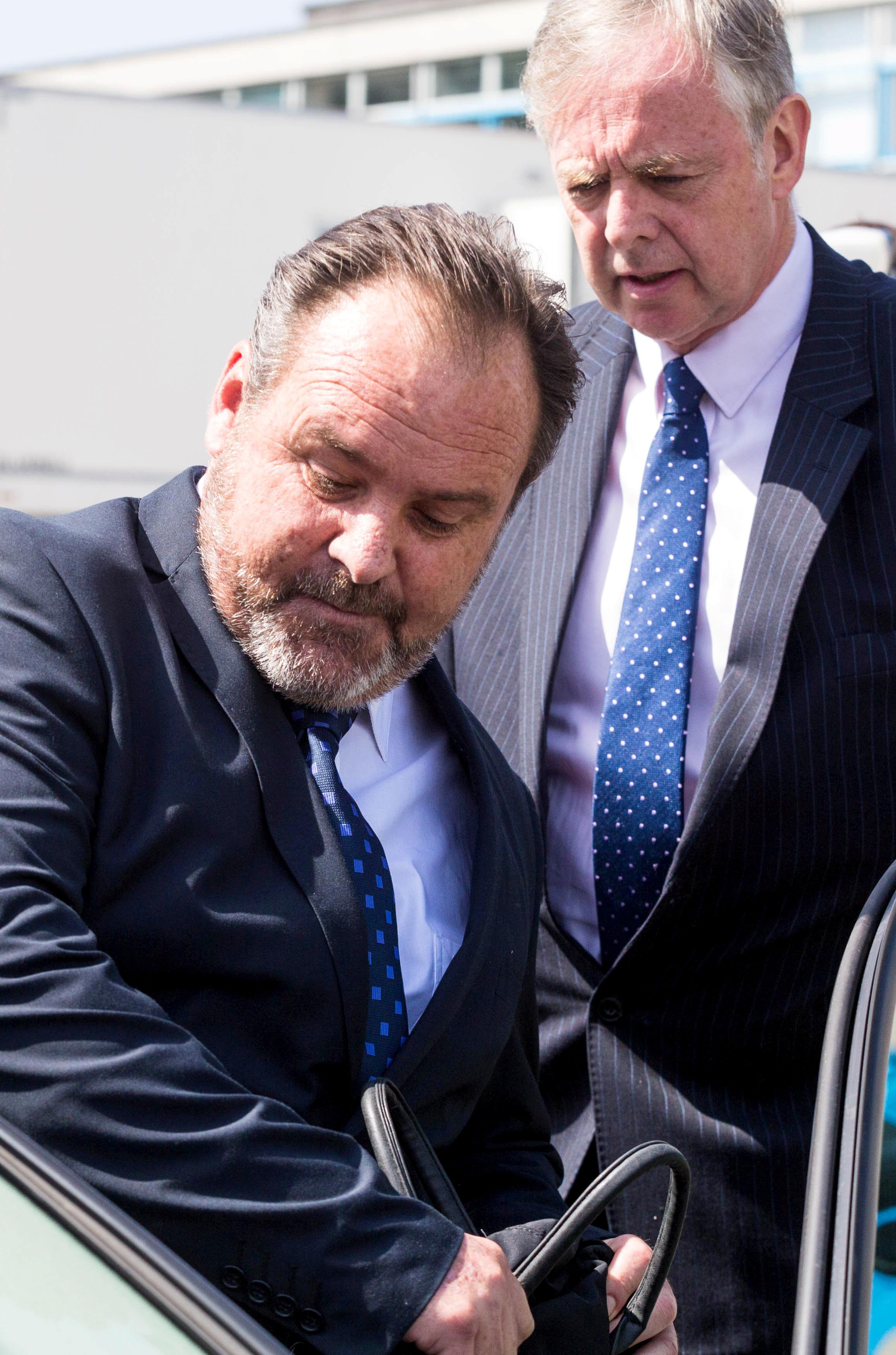 Dressed in a black suit with a white shirt and blue tie, Monaghan lowered his head as he was handed his sentence before being led to the cells while a woman in the public gallery blew him a kiss.

Monaghan insisted he obeyed by the airline's eight hour "bottle to throttle rule", which forbids pilots from drinking for that period of time before going on duty, and claimed he "felt fine".

Emlyn Jones, defending, said his client drank the booze well in advance of the eight-hour alcohol rule – known as "bottle to throttle".

Mr Jones told the court: "He was not due to take up his responsibilities as pilot of the plane on take-off.

"He would not have been charged with taking up the role of pilot until three-and-a-half hours into the flight." 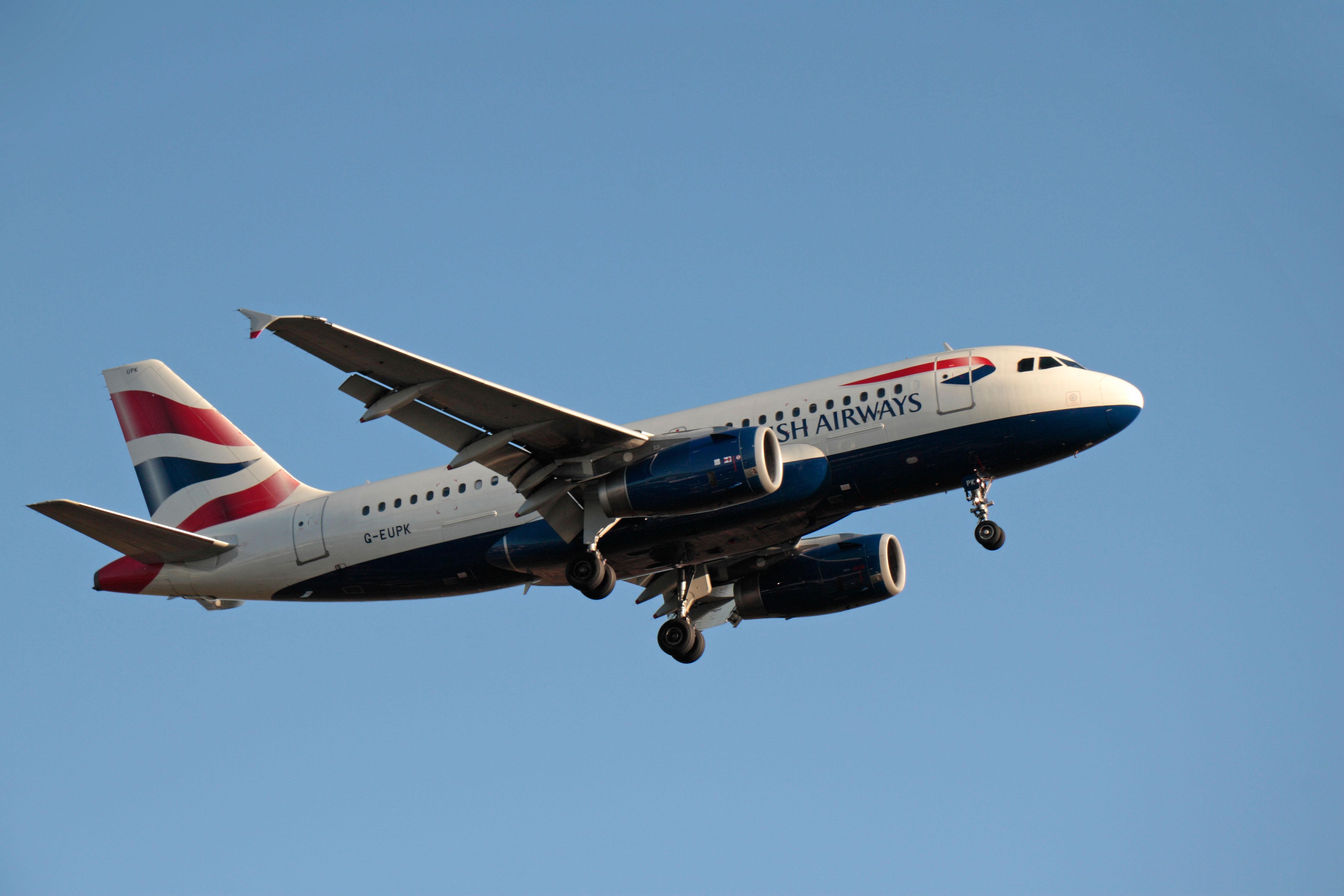 Mr Jones told the court Monaghan had been on an overnight flight as a passenger the night before, and had spent the day without food or sleep.

He added: "He turned up for work appalled, astonished and horrified that he was still over the limit."

Mr Jones said his client was only "a fraction" over the drink-drive limit of 80mg per 100ml of blood, and that Monaghan was not falling over drunk and no harm was caused.

This was rejected by chair of the bench Dr David Wiggins, who said: "I have to say the comparison to drink-driving is somewhat spurious in these circumstances.

"A pilot in a Boeing 777 is somewhat different from driving on the road, so we are completely ignoring that comment." 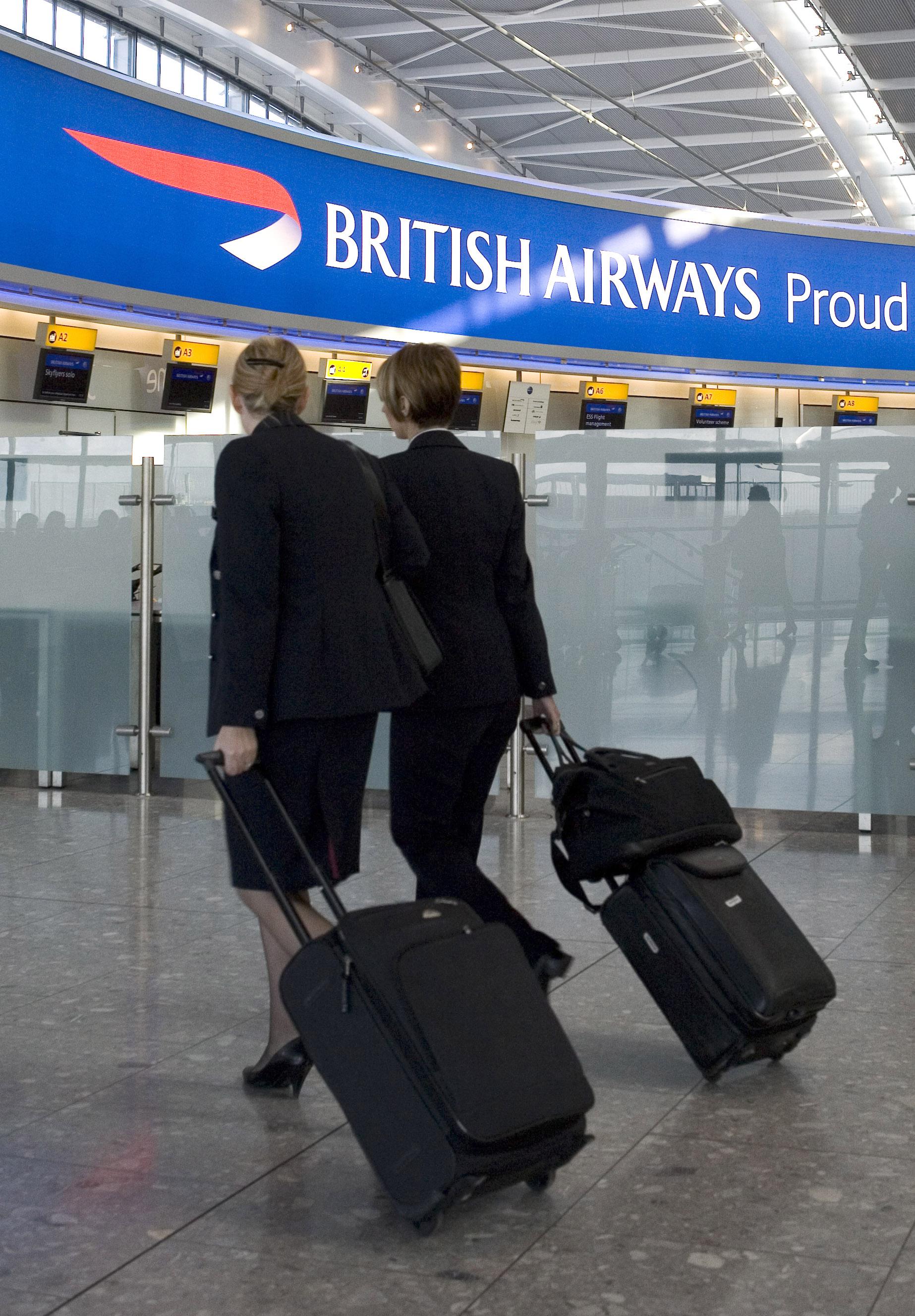 Asking for the court to consider sentencing Monaghan on Wednesday, Mr Jones, said: "He has thrown away the only career he has ever known.

"He has been a pilot his whole life, and that has gone."

The 12-hour flight, from Gatwick to Mauritius, was scheduled to leave at 8.20pm, but the plane was left waiting at the gate while airline staff looked for a third pilot.

A spokeswoman for British Airways said: "This behaviour is completely unacceptable and not what we expect from our highly professional fleet of pilots.

"The safety and security of our customers and colleagues is always our top priority."