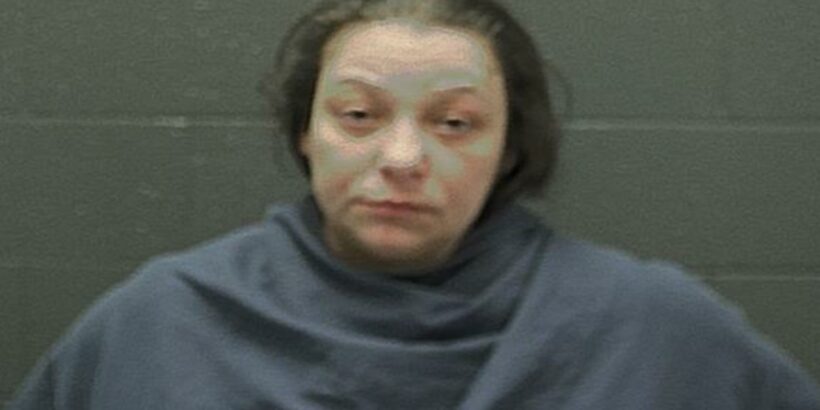 AN 11-year-old boy was hit in the face with a mobile phone by his own mother when he called for help after she refused to stop mocking him, police have said.

Elizabeth Schnick, from Wichita Falls, Texas, allegedly attacked her son at their home after the child tried to call another relative for help using his stepdad's phone, according to an arrest report. 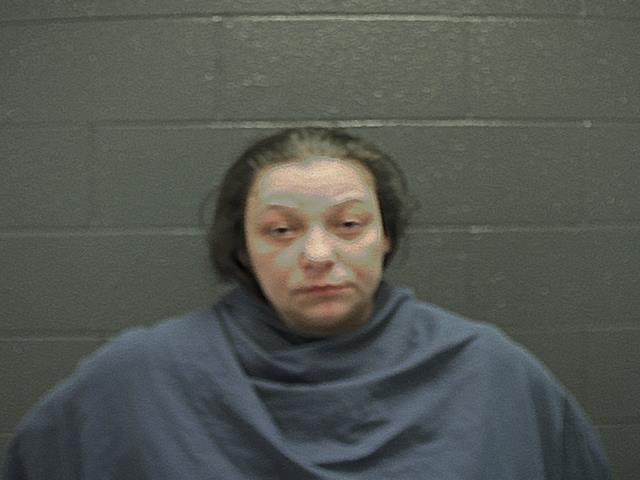 Schnick had been verbally bullying her son when he tried to call for help.

When she realized what he was doing, she grabbed the phone and hit him around the face with it, the Times Record News said.

The impact sent the boy careening into a wall where he then hit his head, KFDX reported.

The 36-year-old mother was arrested on Saturday and charged with child injury.

She was booked into Wichita County Jail, and has since been freed on $5,000 bond.

Police went to the 2700 block of Ridgeway on Saturday night following reports of an assault.

Witnesses said they saw Schnick holding a phone when the disturbance continued outside the home.

An officer said he could smell alcohol on Schnick’s breath and that she denied having the phone.