Sheffield Hallam undergraduate Courtney Powell, 19, was at pre-drinks with friends when she paid £15 to change her name by deed poll to Courtney Leadmill Powell in honour of the local Leadmill nightclub. 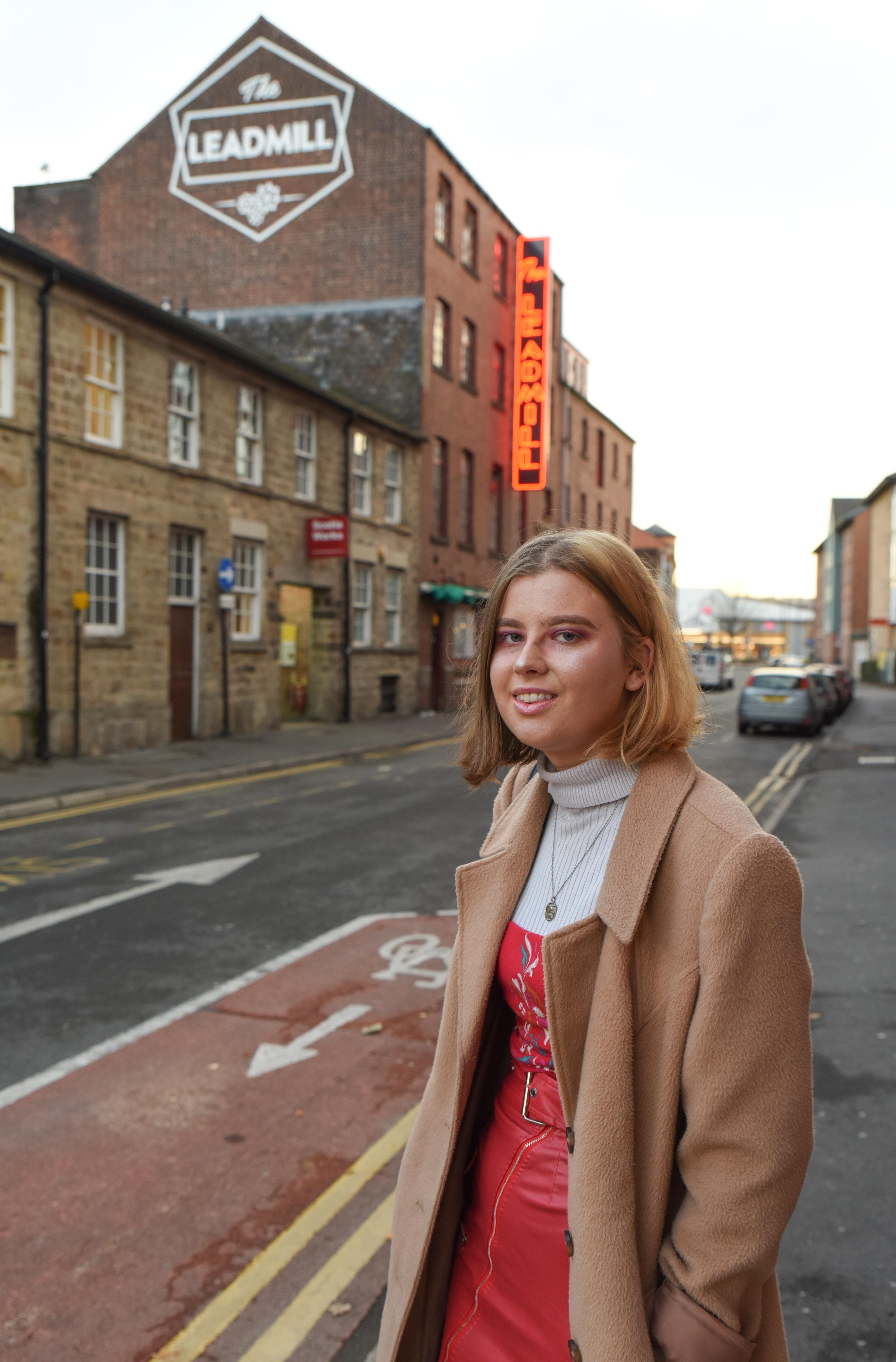 The Psychology student, who is originally from Cockermouth, Cumbria, has now been given free entry to the venue whenever she shows a Gold Card given to her by the venue.

Courtney, who coincidentally lives on Leadmill Road in the city, even has a new driving licence in her new name.

She said: “I was so drunk at pre-drinks when I saw Leadmill were offering a free Gold Card in exchange for changing your name.

“The next morning, I woke up thinking I’d dreamt what had happened. 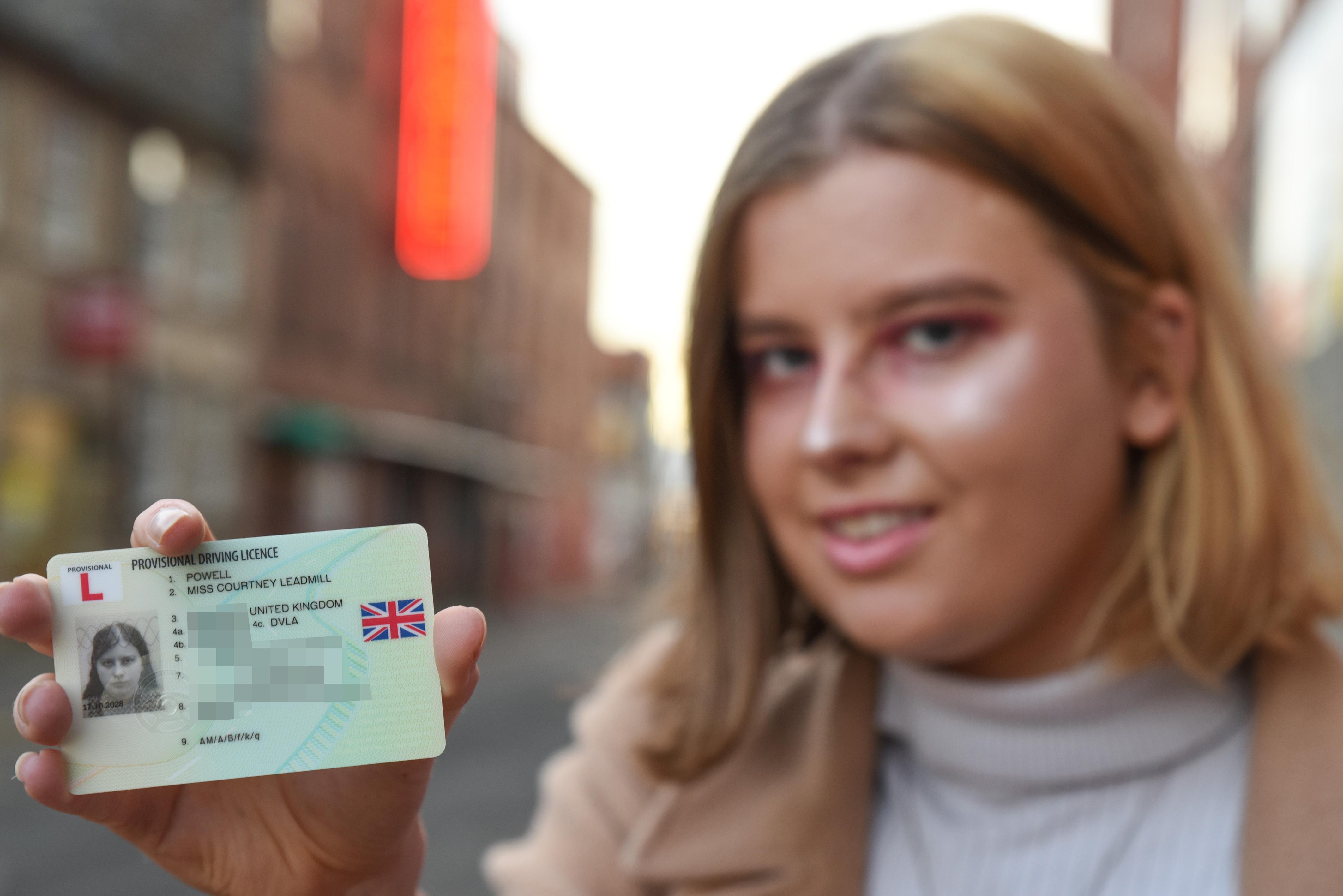 “When I realised it was real, I thought ‘what the f**k have I done?

“All of my friends thought it was hilarious and just said ‘oh, it’s something Courtney would do!’

“My mum and dad were not impressed at first, they just thought I was joking.

“Now they kind of find it amusing, my mum has told everybody she works with and my auntie has shared it on Facebook.” 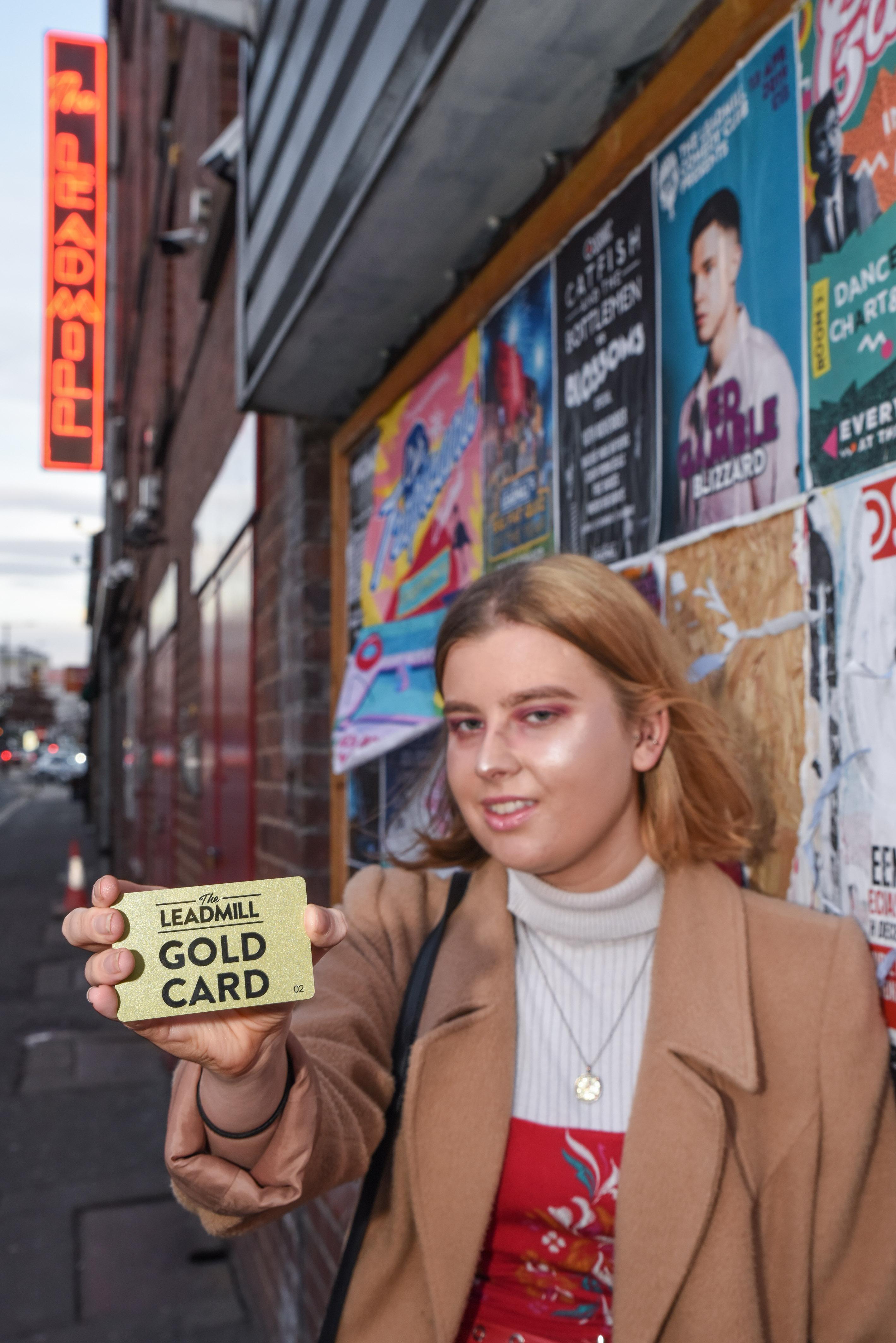 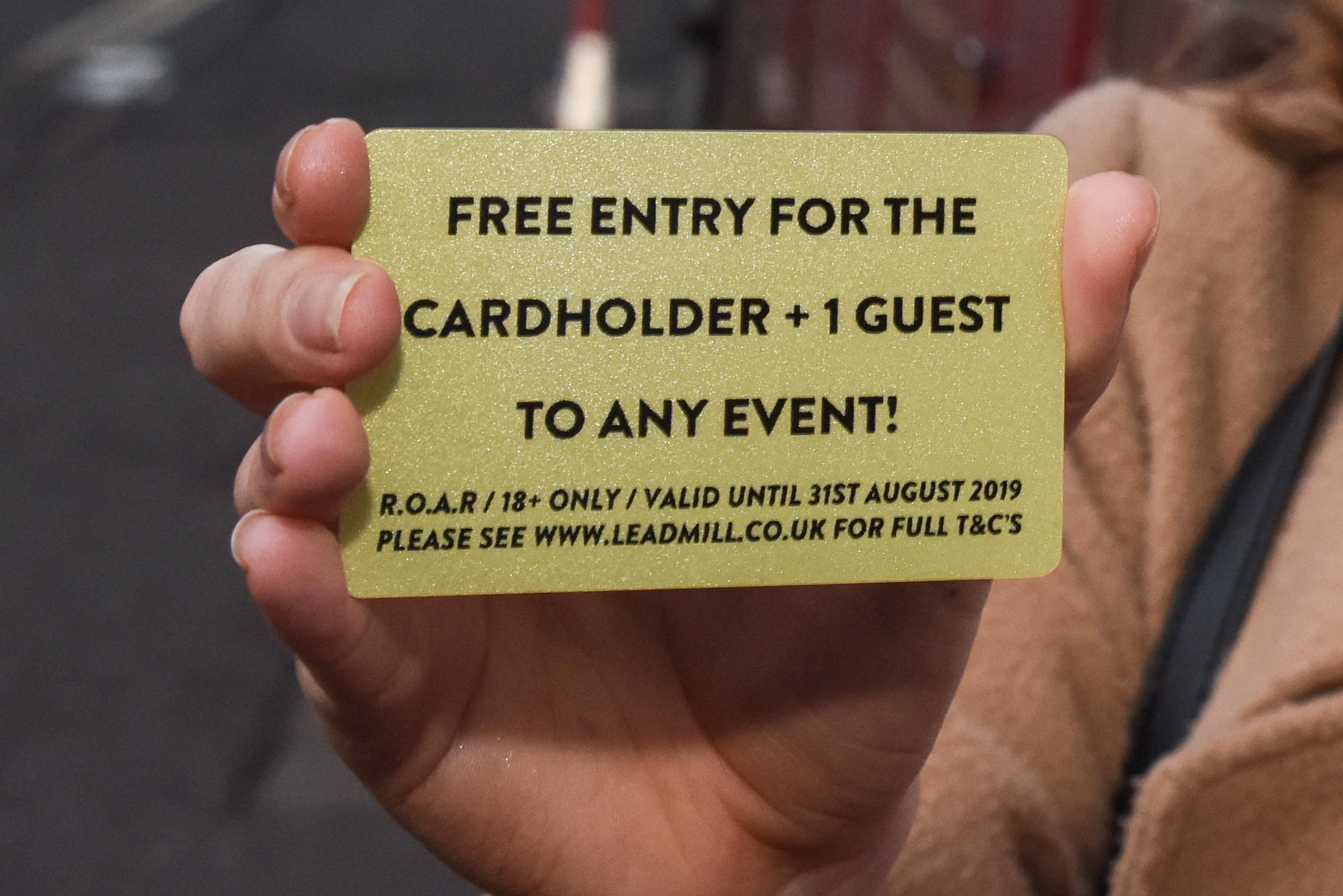 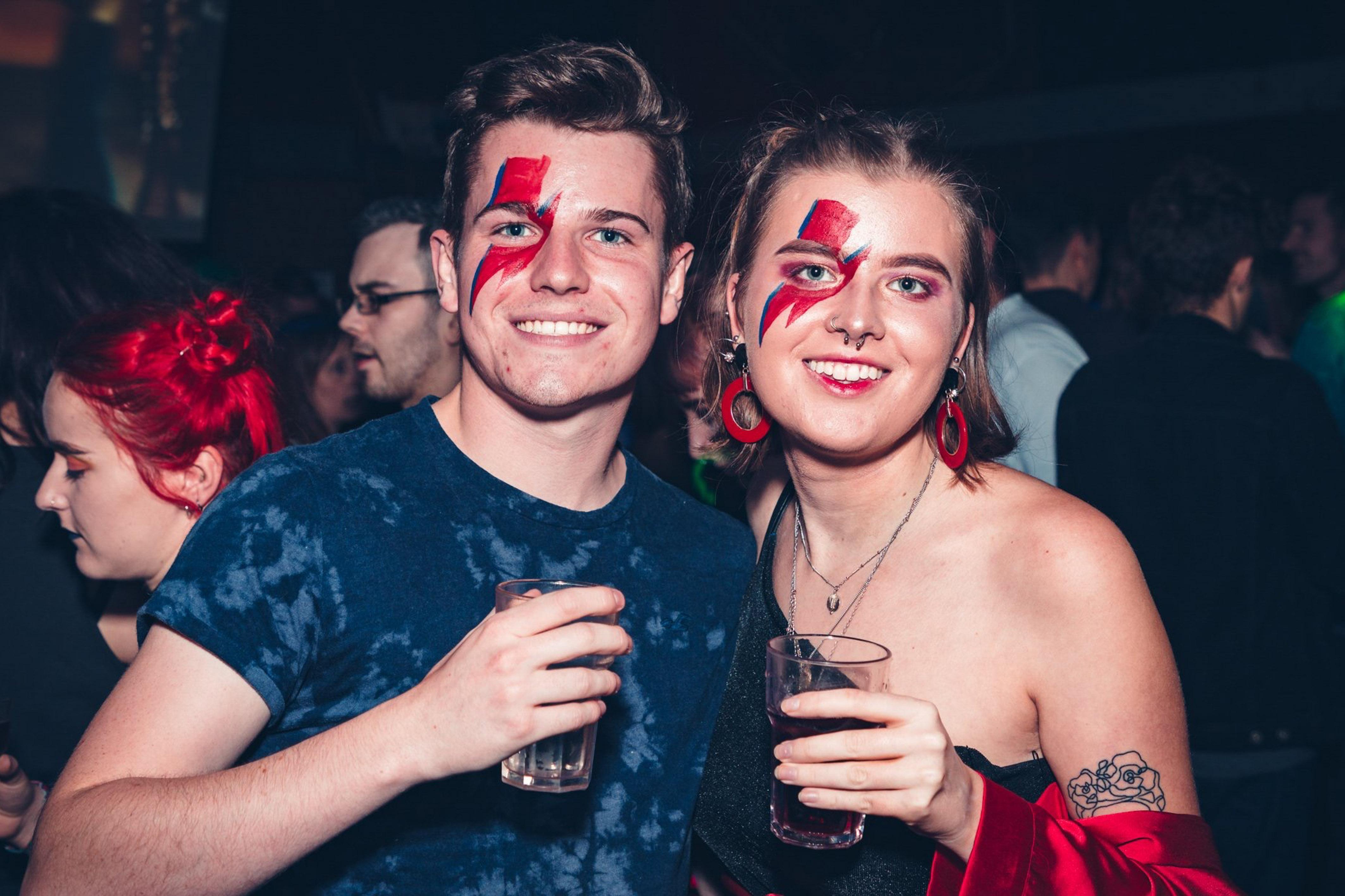 Leadmill’s Gold Card enables the holder to gain lifelong free entry for club nights and gigs along with a plus one.

Courtney said: “All the staff at Leadmill thought it was hilarious – they didn’t think they would ever find someone who would ever accept their challenge.

“I don’t regret anything – but I wouldn’t have done it if they weren’t offering any freebies.

“Now I only have to pay for drinks there but they’re cheap enough so paying for them isn’t a problem.”

Sam Feeley, 20, live events and club marketer at Leadmill, said: “We run this competition after freshers week every year, it's just a bit of fun to engage with people.

“We knew it had to be something difficult for the Gold Card.

“I think we've asked every year for about four years for someone to change their name so I'm really glad someone has finally done it.

"Courtney is a proper regular here so I'm sure she'll make good use of the card."