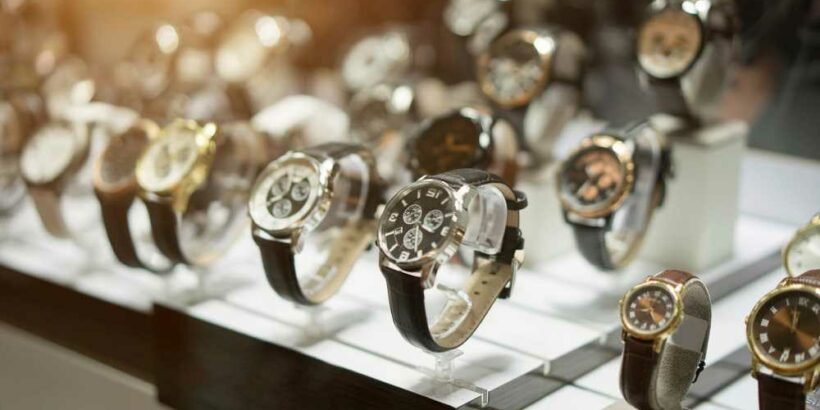 Bronx robber swipes $20K worth of jewelry from victim

A pair of alleged thieves have been nabbed in a months-long robbery spree that netted them more than $2 million in luxury watches from brands like Rolex, Richard Mille, Audemars Piguet, and Patek Philippe, prosecutors said Monday.

The suspects, Victor Rivera, 30, and Johan Araujo, 40, ripped off the pricey timepieces that were, in some cases, worth hundreds of thousands of dollars each, according to prosecutors from the Southern District of New York.

In a January 2020 heist, Rivera and an unnamed co-conspirator robbed a jeweler in Rego Park, Queens, of a Richard Mille watch worth more than $500,000, prosecutors alleged.

Rivera showed a handgun to a number of his victims during the robberies — and in one instance shot a victim during a June 11, 2020, robbery in Brooklyn, prosecutors charged.

In that heist, Rivera and Araujo allegedly lifted a Richard Mille watch worth more than $148,000 from an unnamed jeweler.

In total, Rivera stole more than $2 million in merchandise — and Araujo helped him in several robberies in which they grabbed more than $400,000 worth of goods, according to the feds.

Rivera, who was previously charged in a separate case and is currently locked up, faces life in prison for his use of a gun in the watch robberies.

Araujo faces a maximum of 80 years in prison.

US Attorney Audrey Strauss praised the work of her office and the NYPD for bringing the charges against the pair of alleged violent thieves.

“Thanks to the outstanding work of the NYPD and Special Agents of our Office, time ran out on the defendants, who now face federal charges for their alleged crimes,” Strauss said in a statement.