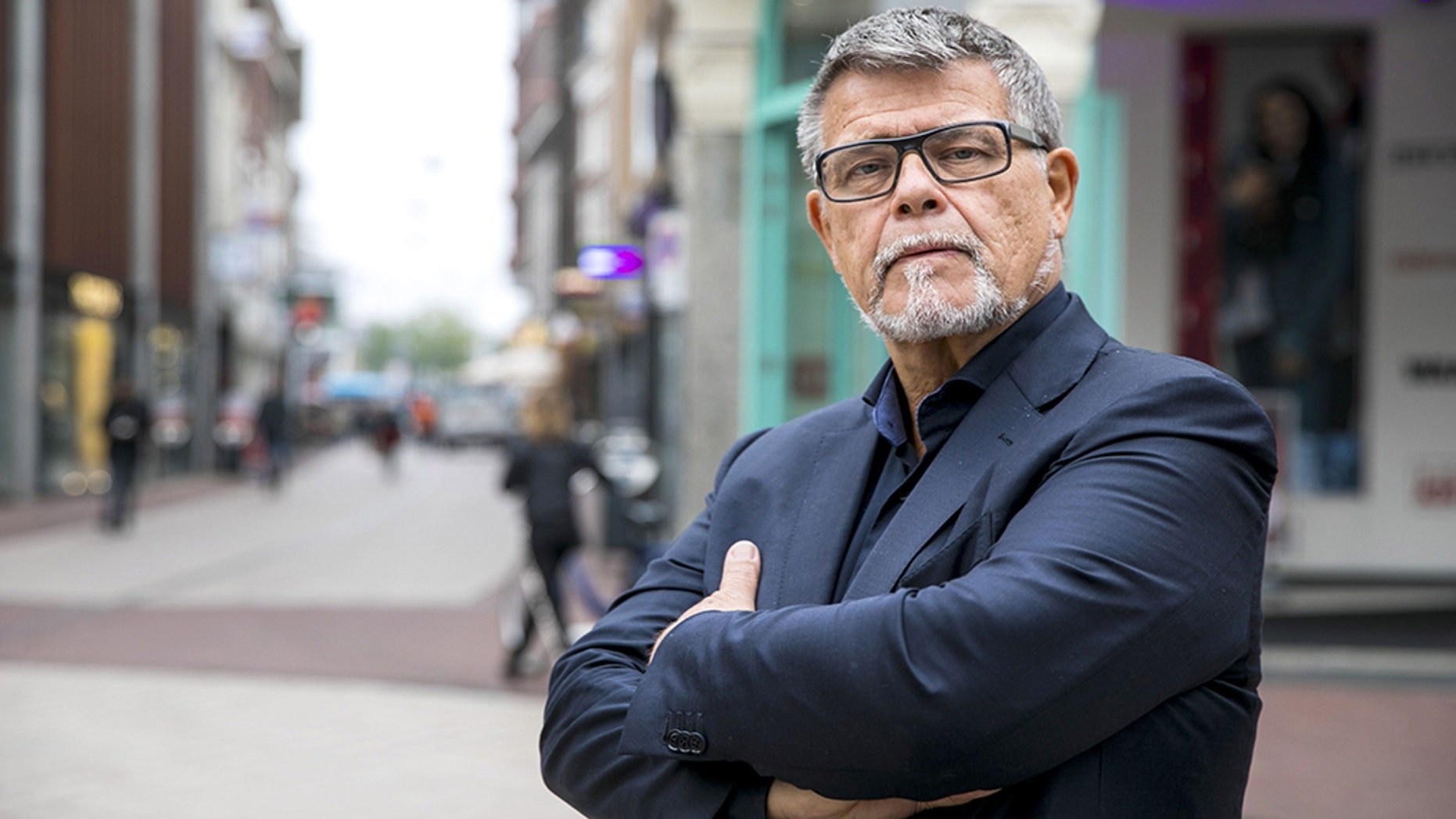 Emile Ratelband wants his official age of 69 to be adjusted with his ’emotional age’ of 49. (ROLAND HEITINK/AFP/Getty Images)

A Dutch businessman is making waves after he launched a legal battle to officially roll back his age 20 years – claiming he is a “young god” and dating apps discriminate against him due to his age.

On Tinder, he says he gets no responses from prospective ladies — all because of his age.

“When I’m 49, with the face I have, I will be in a luxurious position,” Ratelband added.

Ratelband, who's also a motivational speaker and trainer in neurolinguistics programming, told the judge he was willing to renounce his right to a pension. He also compared his desire to legally change his age to that of transgender people seeking to change their birth certificates.

He told the Dutch newspaper that his view is supported by medical and physiological reports, saying: “My biological age in the medical world is determined to be at 40 to 45 years.”

Ratelband’s attorney told the Guardian that it was high time for the courts to allow for the reversal of age.

The judge in a court in Arnhem is expected to give a ruling within four weeks, Sky News reported.