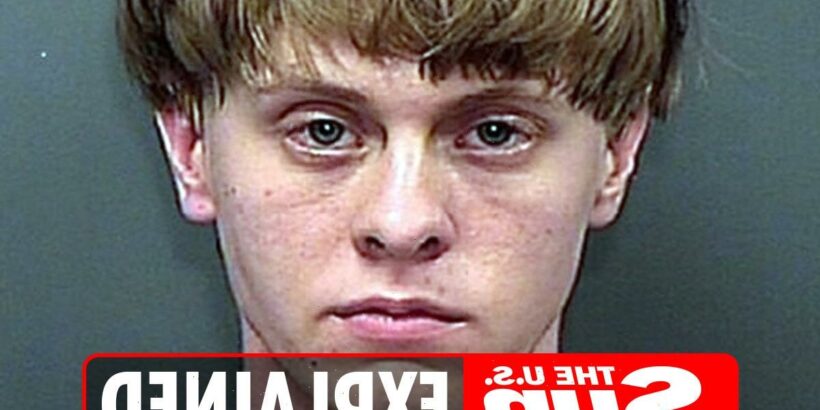 A FEDERAL court has upheld Charleston church murderer Dylann Roof's conviction and death sentence for the killing of nine church-goers in 2015.

A three-judge panel of the 4th US Circuit Courts of Appeals in Richmond, South Carolina, unanimously voted to push ahead Roof's death sentence. 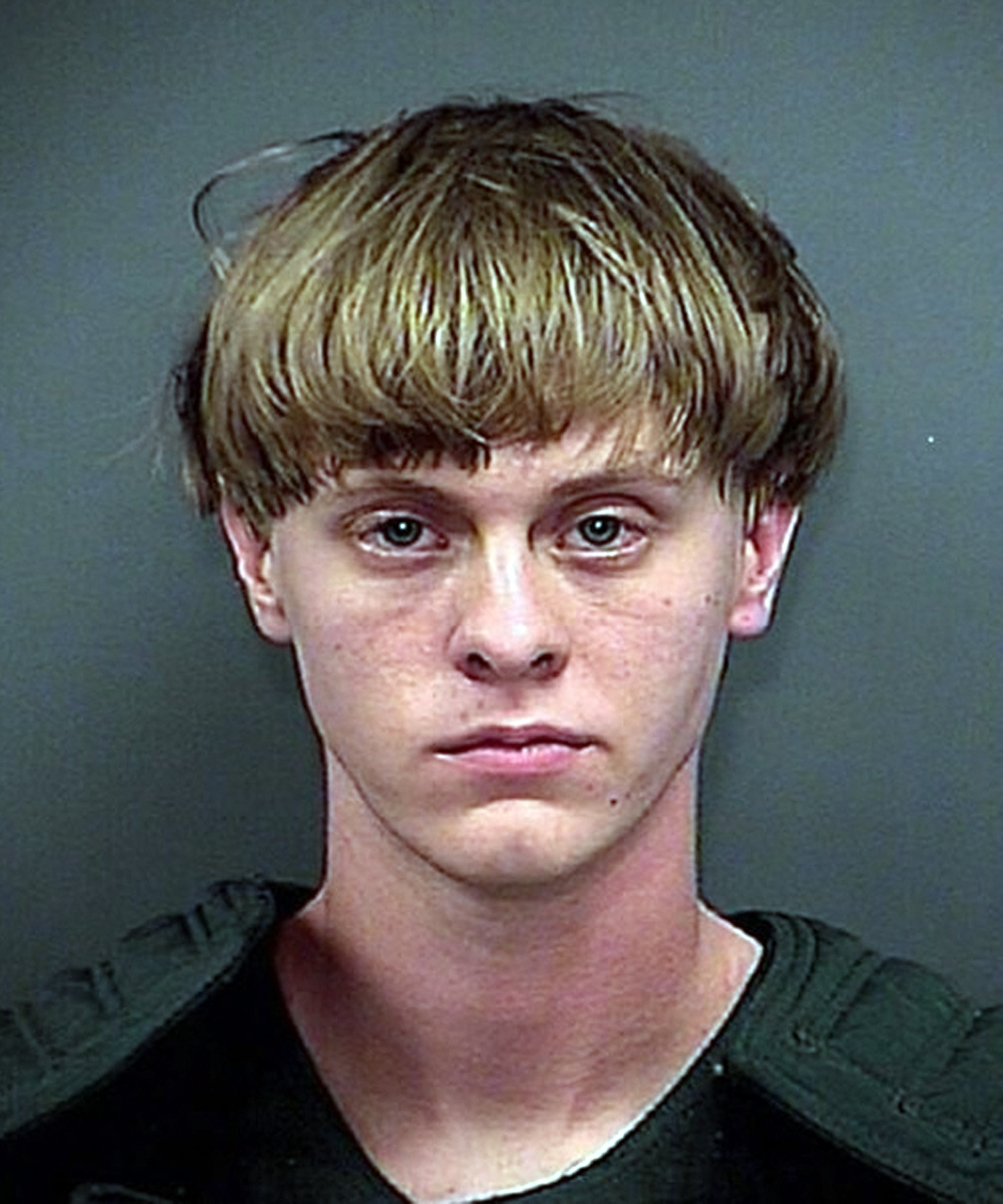 When will Dylann Roof be executed?

No date has been set as Roof can appeal the decision.

In their ruling, the judges said the trial judge did not commit an error when he found Roof competent to stand trial i 2015.

Roof's attorneys say the Charleston church murderer's case should be sent back to court for a "proper competency evaluation" and that he was not in a fit mental state to defend himself after electing to represent himself during trial.

The South Carolina killer successfully prevented jurors from hearing evidence about his mental health, "under the delusion," his attorneys argued, that "he would be rescued from prison by white-nationalists — but only, bizarrely, if he kept his mental-impairments out of the public record", according to AP.

His lawyers could ask the Appeals court to reconsider the panel's ruling. If unsuccessful, they could file a 2255 appeal, or a request that the trial court review the constitutionality of his conviction and sentence.

He could also petition the U.S. Supreme Court or seek a presidential pardon

Last month the Biden administration issued a moratorium and halted all federal executions while the Justice Department conducts a review of its execution policies and procedures.

Why is Dylann Roof on death row?

In 2017, Roof became the first person in the US sentenced to death for a federal hate crime when he was convicted of killing nine church-goers during Bible study at Mother Emanuel Church in Charleston, South Carolina. He was 21 at the time.

In their ruling, 4th Circuit judges said Roof "slaughtered" nine African Americans at their church after they welcomed him in.

"He did so with the express intent of terrorizing not just his immediate victims at the historically important Mother Emanuel Church, but as many similar people as would hear of the mass murder," the panel wrote in is ruling.

"No cold record or careful parsing of statutes and precedents can capture the full horror of what Roof did. His crimes qualify him for the harshest penalty that a just society can impose," the judges wrote.

Following his federal trial, Roof was given nine consecutive life sentences after pleading guilty in 2017 to state murder charges, meaning he had to wait for execution in a federal prison.

Why was Dylann Roof given a free Burger King?

The police chief who arrested Dylann Roof revealed that officers treated the 21-year-old to a free meal from Burger King not long after arresting him, the Daily Mail reported in 2015.

According to Shelby Police Chief Jeff Ledford, Roof complained of being hungry after he was arrested and so officers bought him a burger and fries.

Just 16 hours earlier, Roof had ruthlessly opened fire with a handgun at a prayer group in Emanuel AME church in Charleston, South Carolina, because he wanted "to kill black people". 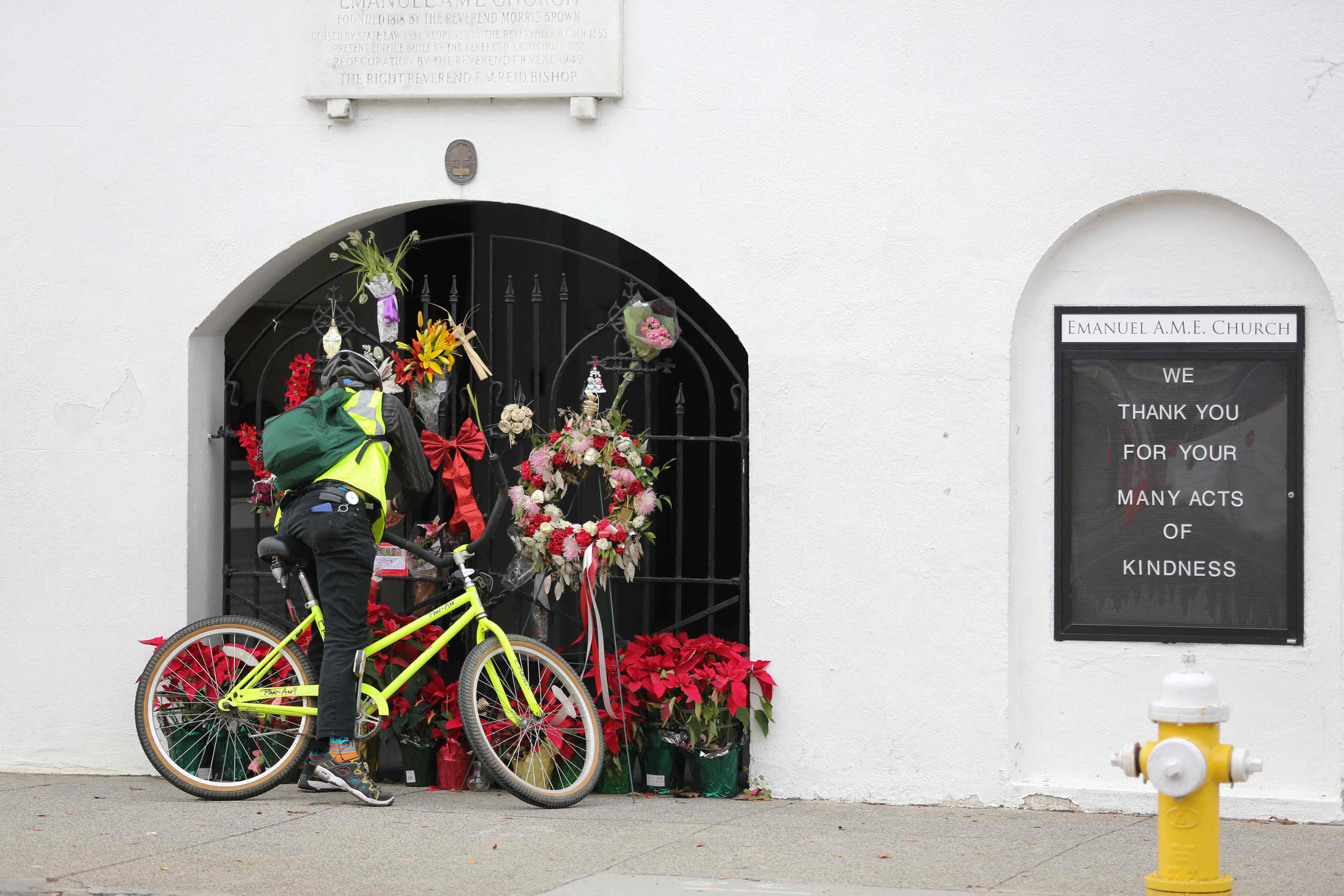