According to a new worrying study, vapers are nearly twice as likely to suffer wheezing and breathing difficulties as those who don't smoke or use e-cigs. 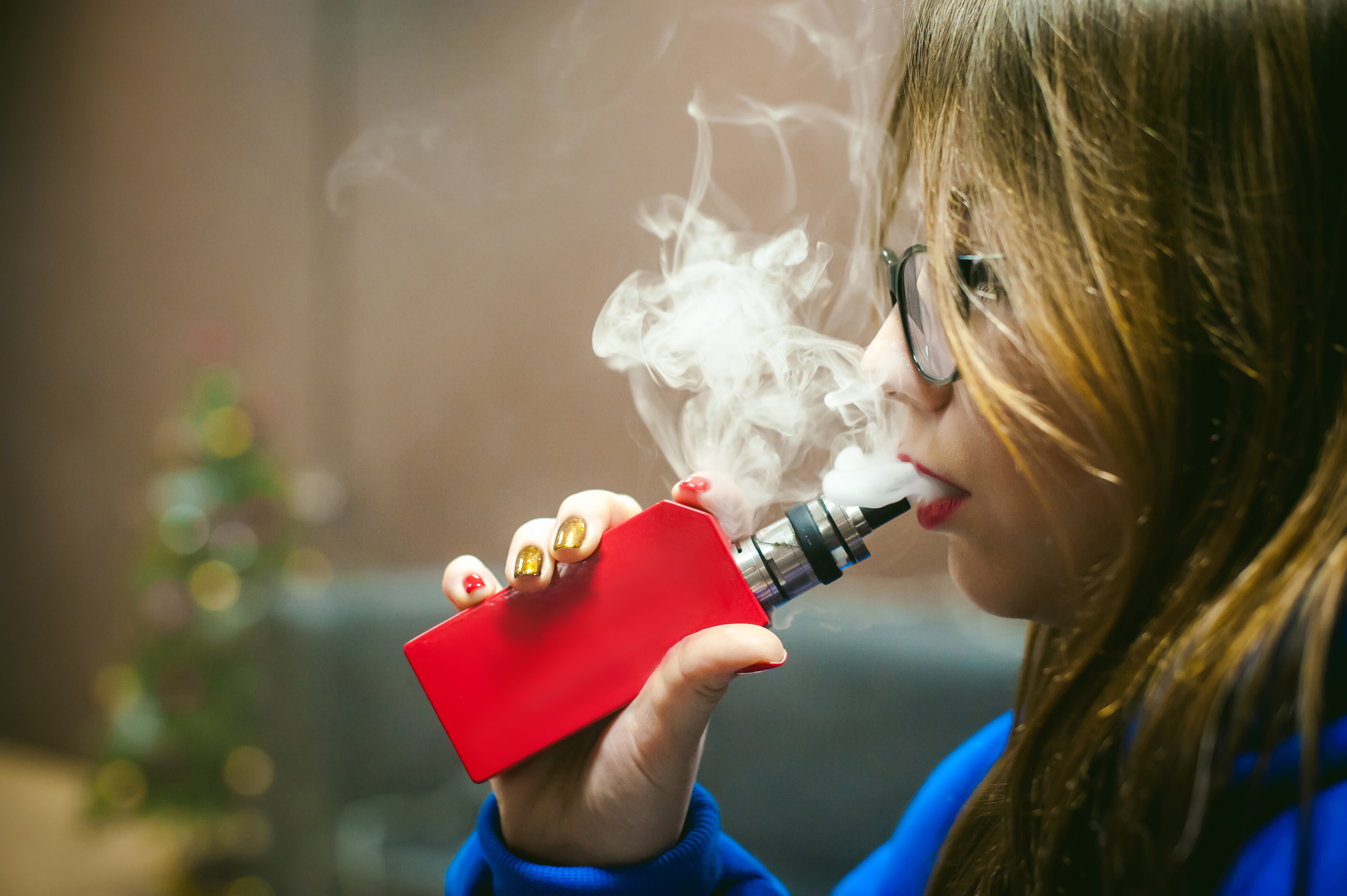 Symptoms occur as the airways become inflamed and narrow, which can lead to things like COPD, heart failure and even lung disease.

While they're generally thought to be better for you than smoking tobacco, an increasing body of research suggests that vaping isn't without its very real health risks.

The latest study by the University of Rochester Medical Centre has condemned e-cigs as being "unsafe".

"The take-home message is electronic cigarettes are not safe when it comes to lung health," said study author Dr Deborah Ossip, professor of public health sciences.

"The changes we're seeing with vaping, both in laboratory experiments and studies of people who vape, are consistent with early signs of lung damage, which is very worrying."

They found that vapers were 1.7 times more likely to experience breathing issues than non-smokers.

And that was still the case after things like BMI and secondhand smoke were taken into account.

Researchers stressed, however, that they had relied on participants remembering their symptoms and that the study simply found a link between the two rather factors rather than cause and effect.

More teens than ever are starting to vape

Diet and activity levels can also influence how much we wheeze, and they weren't included in the study.

But this isn't the first study to suggest that vaping is putting our health at risk.

In the largest ever study into e-cigs and stroke published in January, scientists found that vaping increases the risk of stroke by as much as 71 per cent, compared with non-smokers.

And experts maintain that despite this new study's limitations, the fact still remains that vaping could be a health hazard.

According to new data released by the Center for Disease Control and Prevention, more and more teens are vaping. 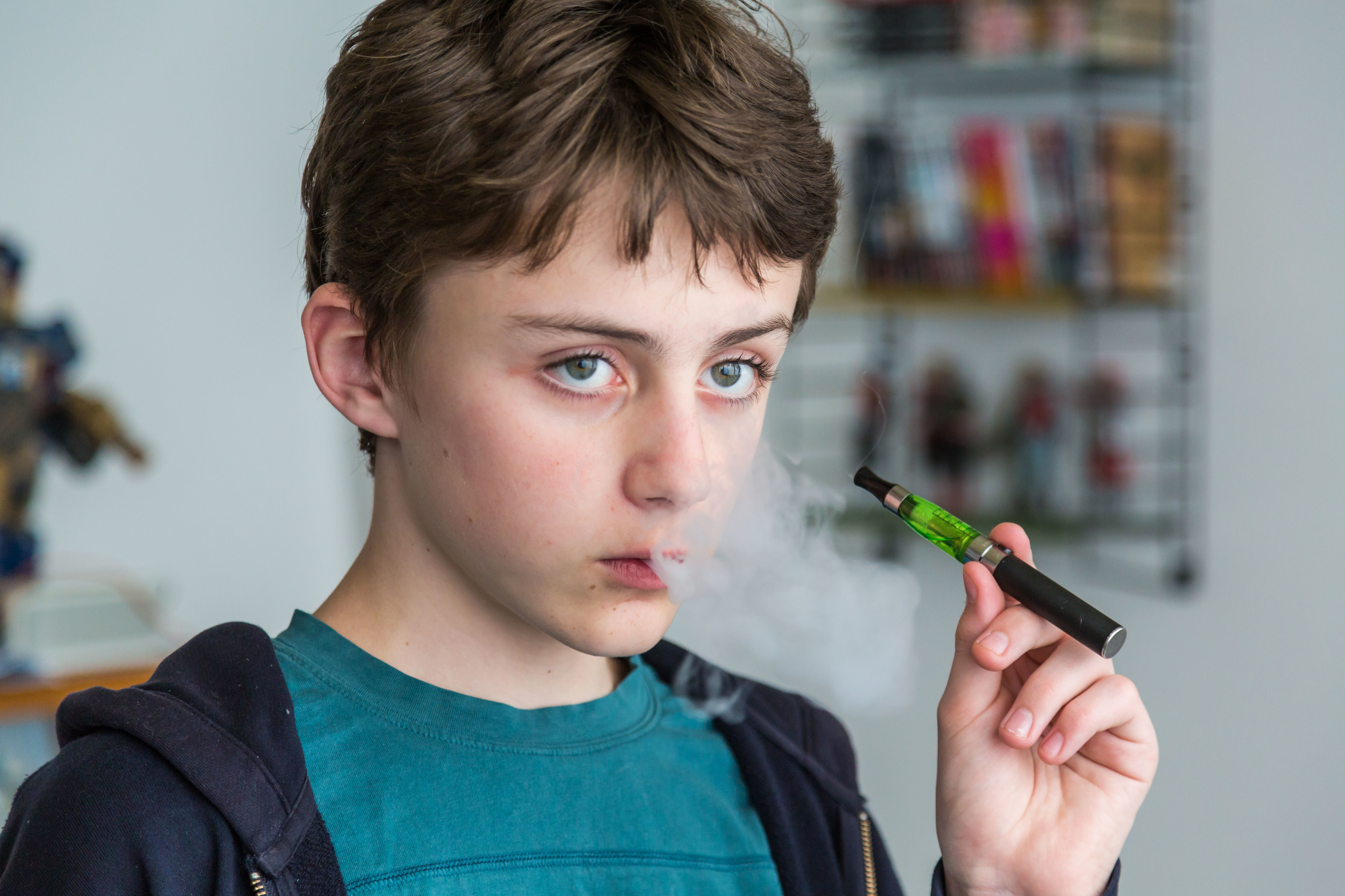 Last year, the numbers of 14 to 18-year-olds who vaped increased by 78 per cent, and nearly doubled in those aged between 11 and 14.

Experts are blaming sleek new gadgets like Juuls for the increase, thanks partly to the fact that they contain fruit and dessert-flavoured nicotine pods.

We previously reported that certain vape flavours were more dangerous than others.

Popcorn and caramel flavoured e-cig liquids are especially harmful, thanks to the chemical diacetyl.

Diacetyle is used as a flavouring agent in things like butter-flavoured microwave popcorn and sweets, and although it's a safe flavouring to eat, it's dangerous to inhale.

It's been linked to a condition called obliterative bronchiolitis, dubbed "popcorn lung"because of the high levels of disease found in workers from factories that used the chemical in microwave popcorn.

While vaping may be safer than smoking actual cigarettes, they're still by no means good for you.

Your best option is to simply give up altogether.