The video is taken from Google Maps' Street View of Martha Chapel Cemetery in Texas, USA and features a creepy looking little girl hiding behind a tree with a cloaked figure in the background. 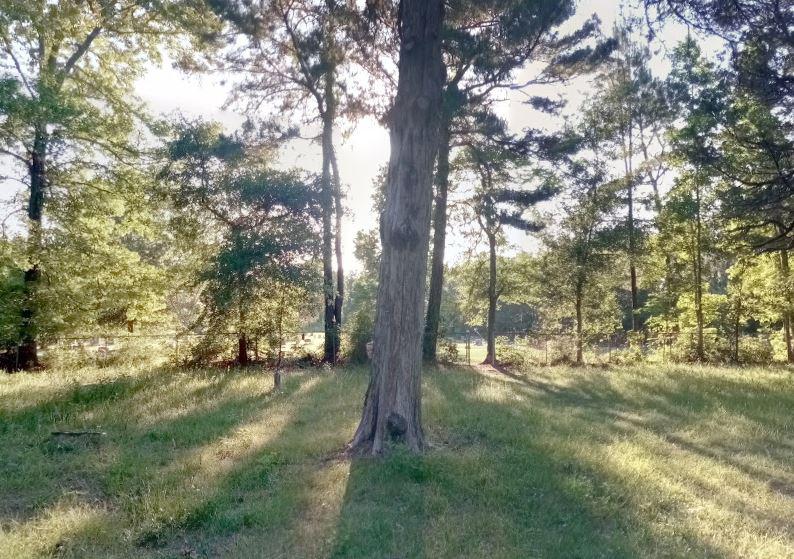 Video of the Street View shows a sunny scene but as the camera pans gravestones can be seen among the pine trees.

The camera stops panning and settles on a tree behind which lurks a strange figure.

After zooming in, a little girl is seen peeking around the left side of the tree. She is grey-faced.

The girl may or may not be a child simply playing in the woods, but her identity remains unknown. 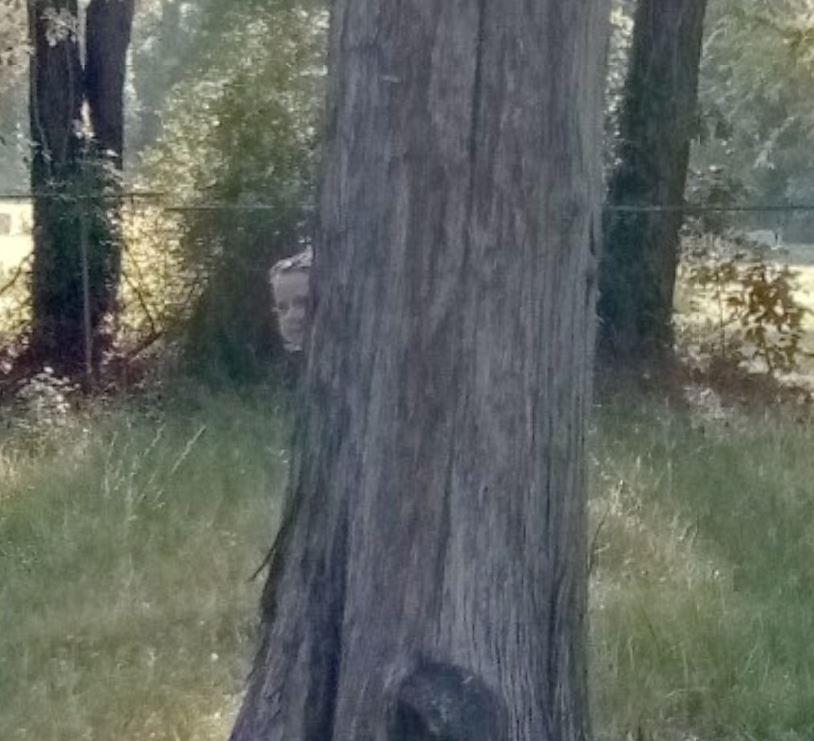 However, there appears to be a second figure lurking in the field behind the cemetery, a cloaked and slender figure.

The video has been viewed more than 10,000 times and viewers believe they saw a supernatural being.

One viewer commented: "The first looks like definitive proof of something."

Another added: "Perhaps of a murder or simply could have died on an accident. 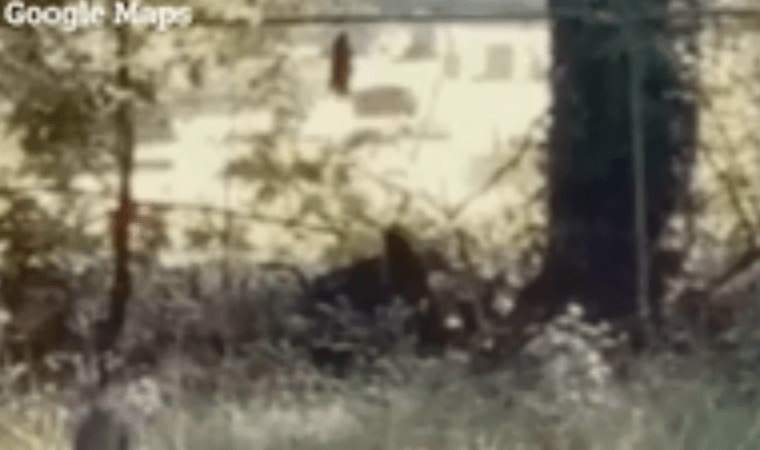 "Either way its poor soul is out roaming this Earth."

A third commentator said: "Creepy – gives me the chills!

There have been a spate or reported wraith encounters recently.

A spectral pedestrian was seen crossing a road through traffic in the Philippines.