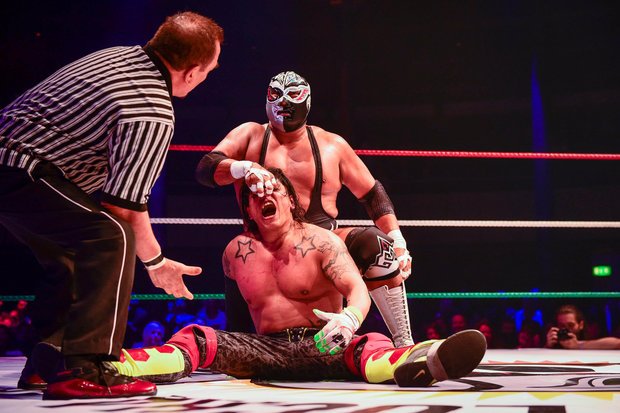 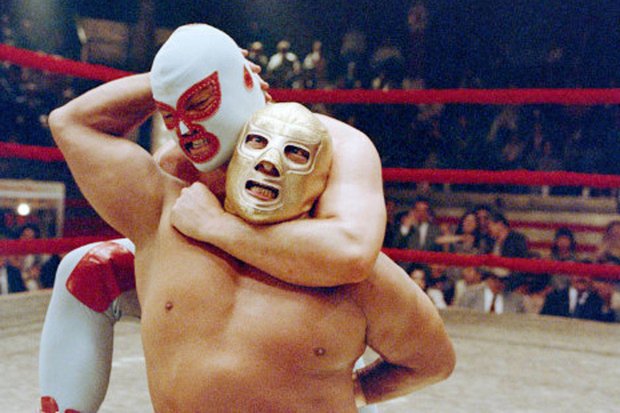 He had been in the middle of a match at the Greatest Show Of Lucha Libre event.

Reports in Mexico claim he had a heart attack while battling Juventud Guerrera – the Youth Warrior. He stayed down despite attempts by the referee to revive him.

Witness Roberto Carrera Maldonado said it initially looked like part of the show.

He said: “It felt like it was staged. All of us were really shocked.”

Authorities have not confirmed the cause of death.