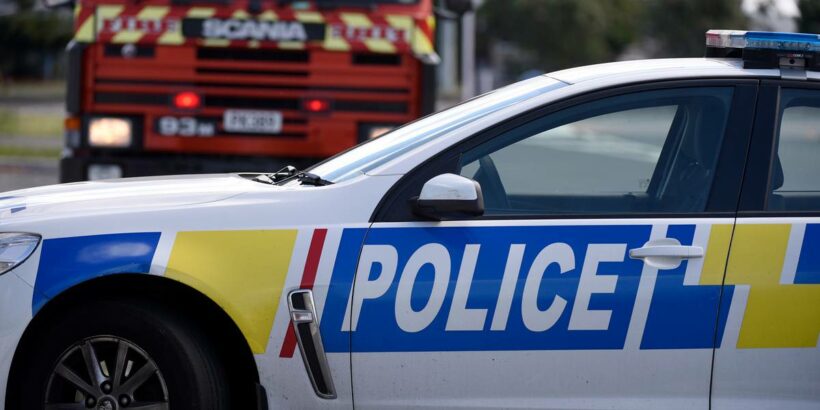 Police have released the name of the man who died following a crash between a car and a motorcycle on State Highway 38, near Rerewhakaaitu, on Saturday.

The motorcyclist was Tony Lars Hansen, 52, of Rotorua – one of seven people killed on roads during the Easter holiday period.

Police said an investigation into the circumstances of the fatal crash was ongoing.

The Easter road toll is almost double the 2019 and 2020 combined Easter toll of four.

The most recent death was another motorcyclist who collided with a car north of Te Kao, on Far North Road or State Highway 1, about 11.30am on Easter Sunday.

Two others suffered moderate injuries and were attended to at the scene.

At the other end of the North Island, a driver died from their injuries in hospital after hitting a power pole on Tasman Rd in Ōtaki, Kāpiti Coast, around 9.30pm on Saturday.

In nearby Wellington 30 minutes later, a male pedestrian died after colliding with a bus on Taranaki St.

Police spent the night examining the scene and the road didn’t reopen until shortly after 7am on Sunday.

A police spokesperson said it was “quite a significant” crash scene in terms of the size of the area and it took some time to process.

A Greater Wellington Regional Council spokesperson confirmed the vehicle involved was a Metlink bus, but said they could not provide further details as the matter was with police.

On Good Friday Tauranga local Kellie Jane Greer, 49, died from a two-car crash at an intersection of State Highway 30 and 32 near Whakamaru. Greer was the driver of one of the vehicles.

One of the vehicles caught fire after the crash at the intersection at midday.

On Thursday evening, a man was killed on SH2 at Mangatawhiri, 60km south of Auckland.

The victim was Kalam Safari Watkin-Mamode, 22, who lived at Mangatawhiri.

About 90 minutes earlier on Thursday, at 8pm, a person was killed in a crash involving a truck and a car on SH27 in the Waikato settlement of Kaihere.

Three others received moderate injuries in the crash.

The seven deaths mark a rise from the Easter road toll last year when no fatalities were recorded while the country was in level-4 lockdown to stop the spread of Covid-19.

In 2019, the New Zealand Easter road toll was four.