It found those who consumed an egg daily were 26 per cent less likely to have a haemorrhagic stroke — bleeding around the brain — than those who rarely ate one. 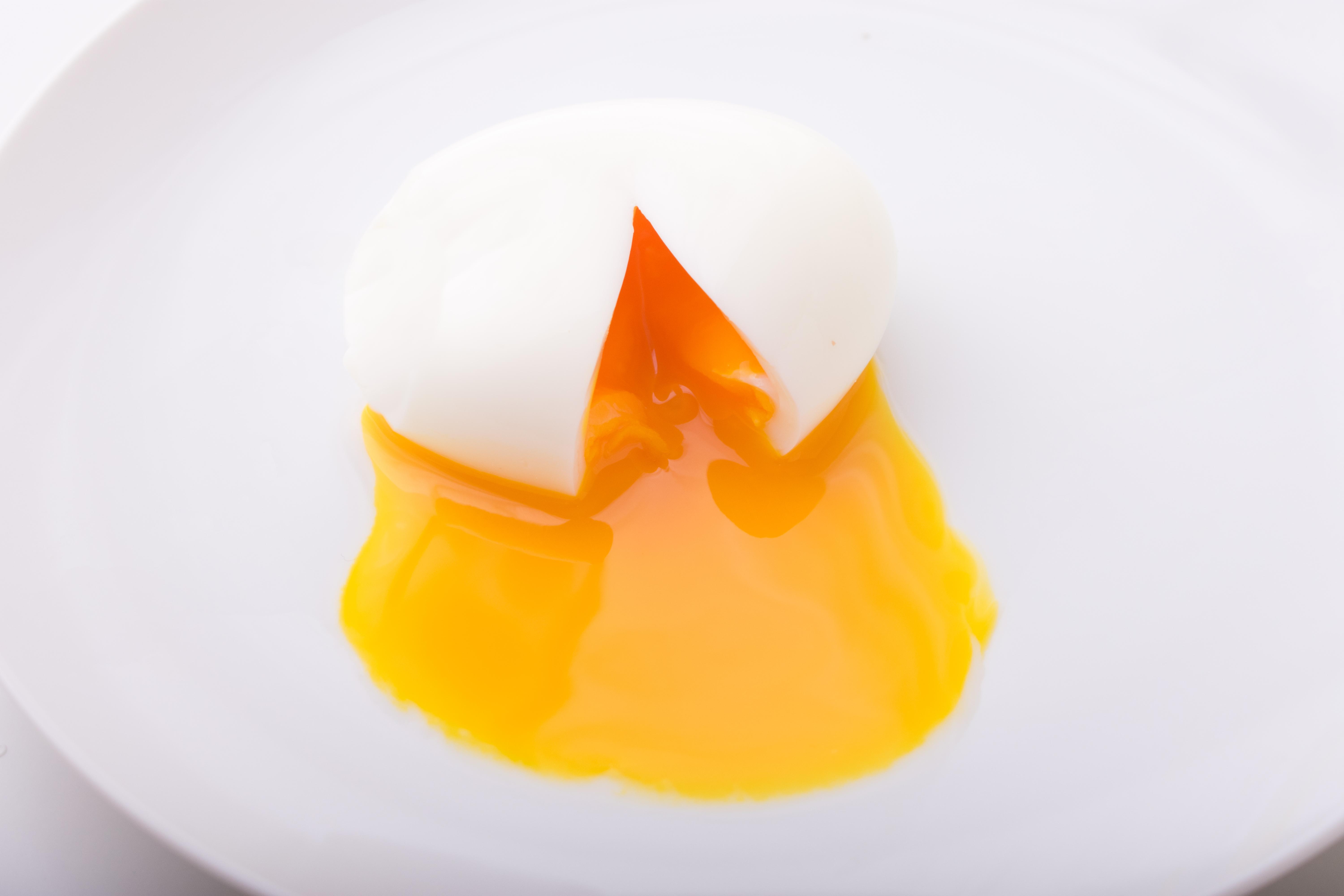 Researchers also say the risk of ischaemic stroke, a blockage that cuts off blood to the brain, fell ten per cent.

The Chinese study examined the diets of 416,000 adults.

Although eggs are high in cholesterol, they contain healthy nutrients.

He said: “An important limitation of this study is the people who consumed eggs regularly were much more affluent than those who avoided them.”