The offers represent a bargain considering a professor recently calculated that filling the much-loved book by buying packets of stickers from shops and not doing swaps with pals would cost as much as £773. 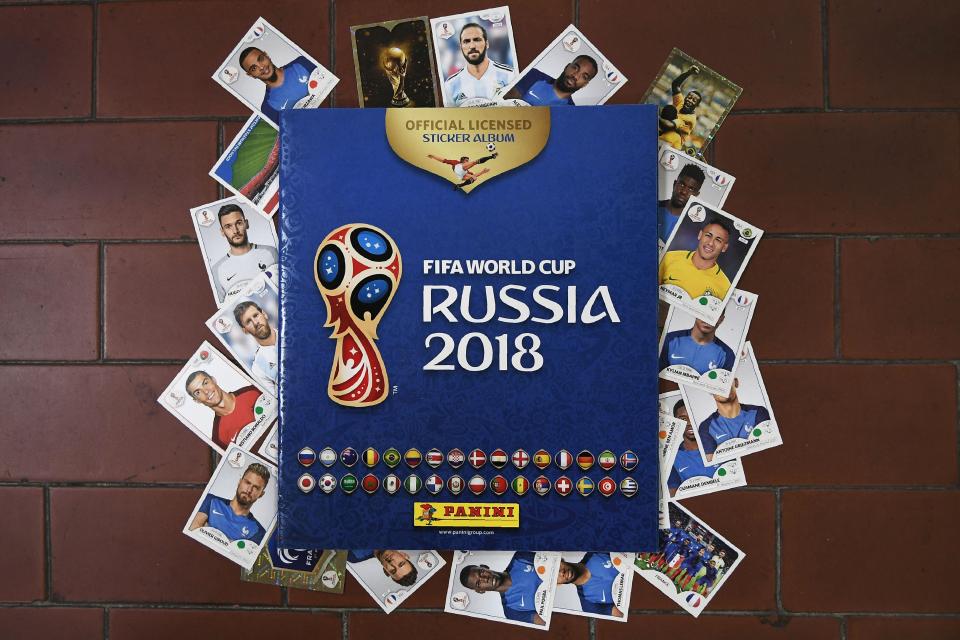 The price could be reduced to £250 if duplicates are swapped with 10 friends.

However full books are now listed on the auction site for between £50 and £150.

The Italian sticker giant also sells some individual stickers online for around 22p each.

Dozens of books are available for sale on eBay – some with the stickers loose so at least buyers could experience the enjoyment of placing the players into the album themselves.

Others already had the 682 labels already in place.

A maths prof from Cardiff calculated that filling this year’s sticker book will cost collectors £773.60.

Prof Paul Harper devised a formula that suggested, given the probabilities of getting duplicate stickers, on average an individual would need to buy 967 packets or 4,832 stickers to get the set.

As well as pictures of the 32 squads of players competing in Russia this summer, there are special stickers for national badges, team group shots and host city posters, making a total of 682 stickers needed to fill the book.

He said 137 packets of stickers costing £109.60 would be enough to complete the collection, providing you didn’t get any doubles.

But that is an unlikely scenario. 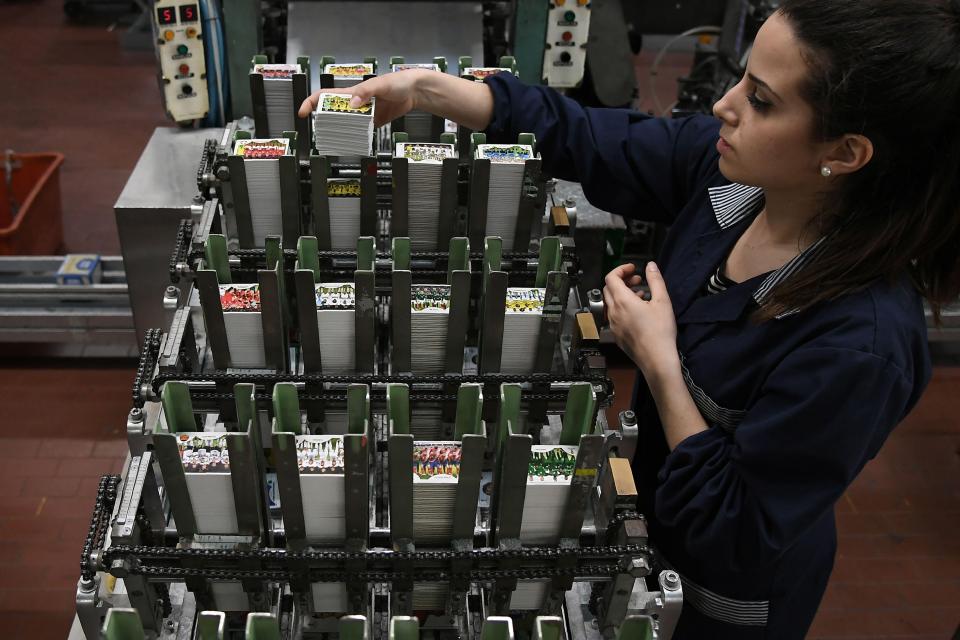 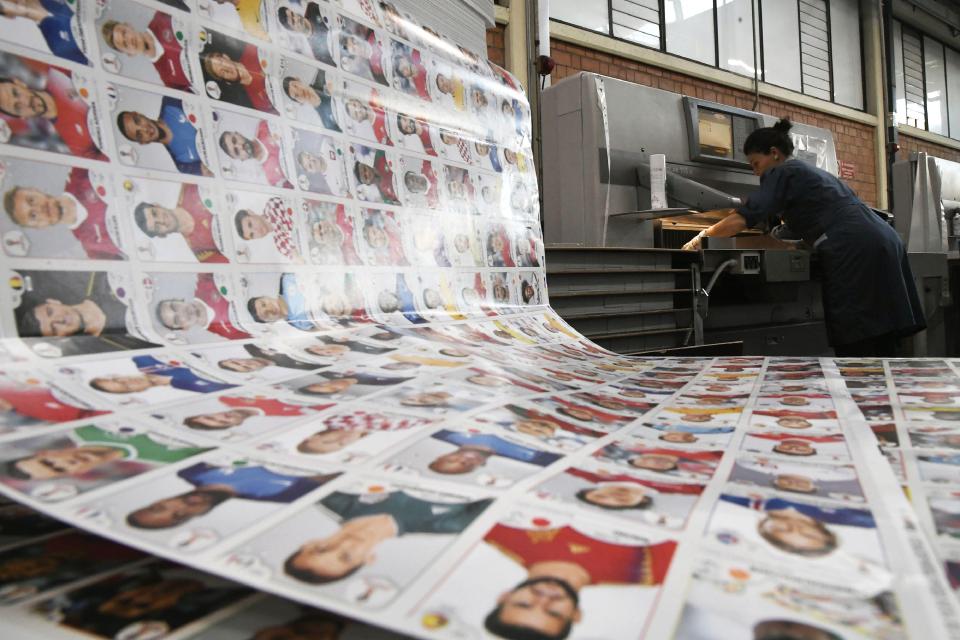 Many collectors of the sticker book have been critical of the price rise in this year’s stickers. Packets of five stickers are on sale for 80p, an increase on the 50p charged for the previous World Cup and Euro 2016 collections.

Harper’s figures suggest the price rise has nearly doubled the cost of completing the collection compared with the Euro 2016 book two years ago.

Harper told the BBC: “Filling an album has become progressively more expensive over the years since then, not just because there are typically more teams competing now, but because Panini has become more creative about allocating spaces.”