A worrying 27 new cases were confirmed in the Congo on Sunday – a record for the current outbreak which began in August – according to the World Health Organisation (WHO).

The outbreak, which is the second deadliest in history, is building in the most violent area of the nation, which is rich in minerals and largely covered in thick jungle.

Tedros Adhanom Ghebreyesus, the Director-General of the WHO, Tweet a message from worker in the regions, saying: “We will not be intimidated by the violence. 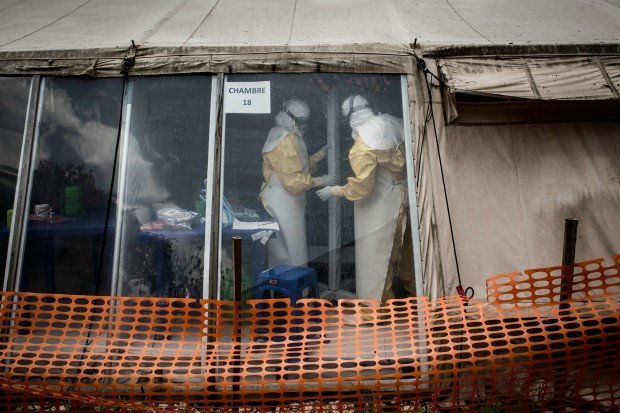 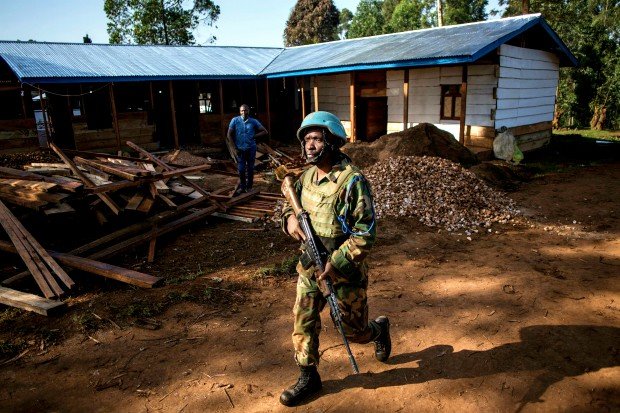 As well as the brutal the violence, the medical fight against Ebola has been hampered by widespread mistrust and misinformation.

A study in the Lancet medical journal published in March found a quarter of people surveyed in one of the Ebola-affected provinces believed “that the Ebola outbreak was not real.”