Professor Charles Arntzen's claim comes as authorities battle to stop the outbreak suspected to have killed 18 people and infected more than 30. 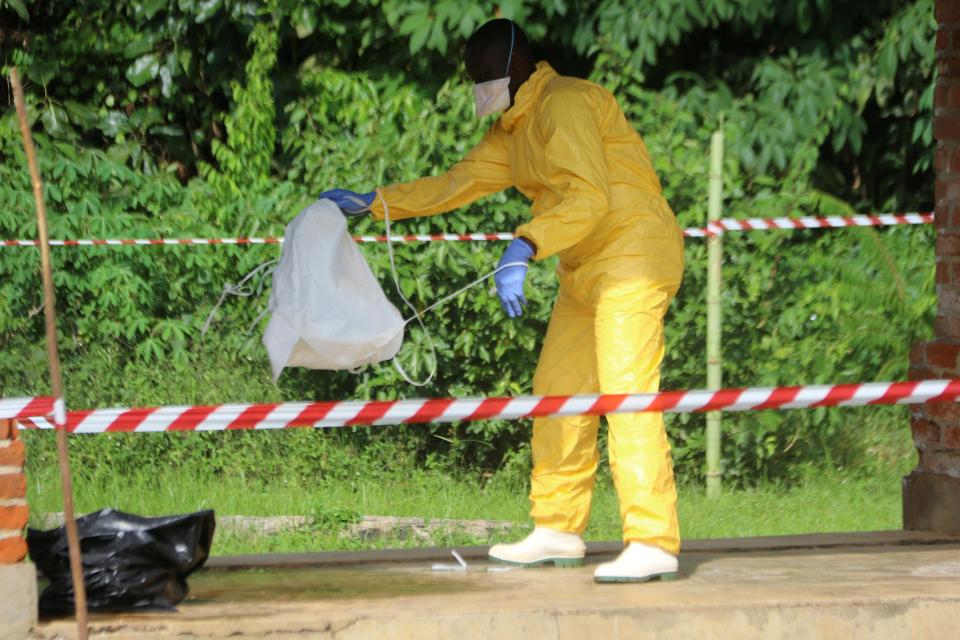 Nine countries neighbouring the Democratic Republic of Congo have been put on alert, while local officials fear it could reach the nearby city of Mbandaka, home to one million people.

Professor Charles Arntzen, the creator of ZMapp, told The Sun Online: "I was amazed at the speed that a supply of ZMapp could be produced, since it was just a development project in early 2014."

The drug is aimed at treating those already infected with the so-called Zaire strain of Ebola such as that seen in 2014, and that currently plaguing northwest Congo. 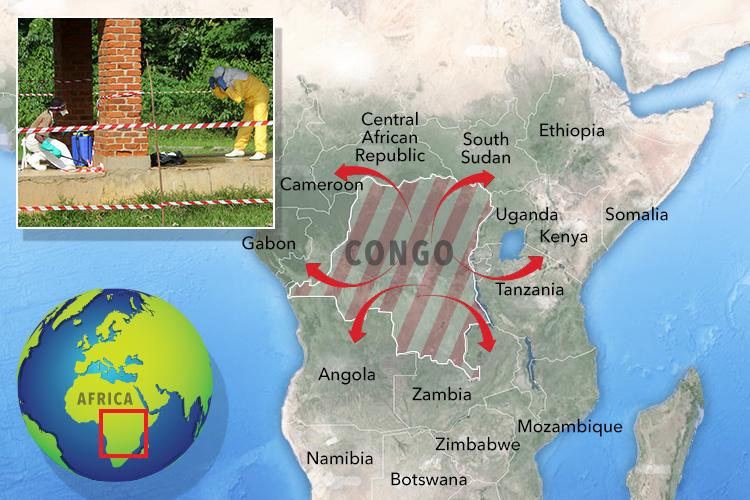 He added: "The Ebola outbreak in and around Liberia in mid-2014 lead to it’s experimental use in humans, under 'compassionate use guidelines'.

"The evidence now available is that the Zaire strain shows relatively little mutational change over time, so it is highly likely it will be an effective therapeutic against new outbreaks of Ebola Zaire.

"It thus seems likely that it should be used."

ZMapp was famously used to treat two American aid workers struck down by Ebola in West Africa in 2014. 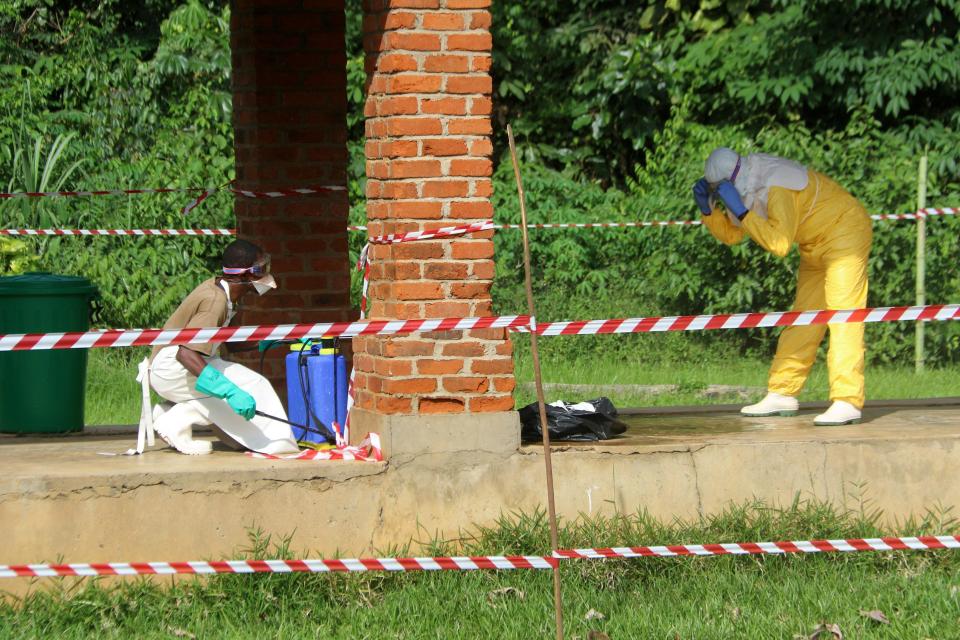 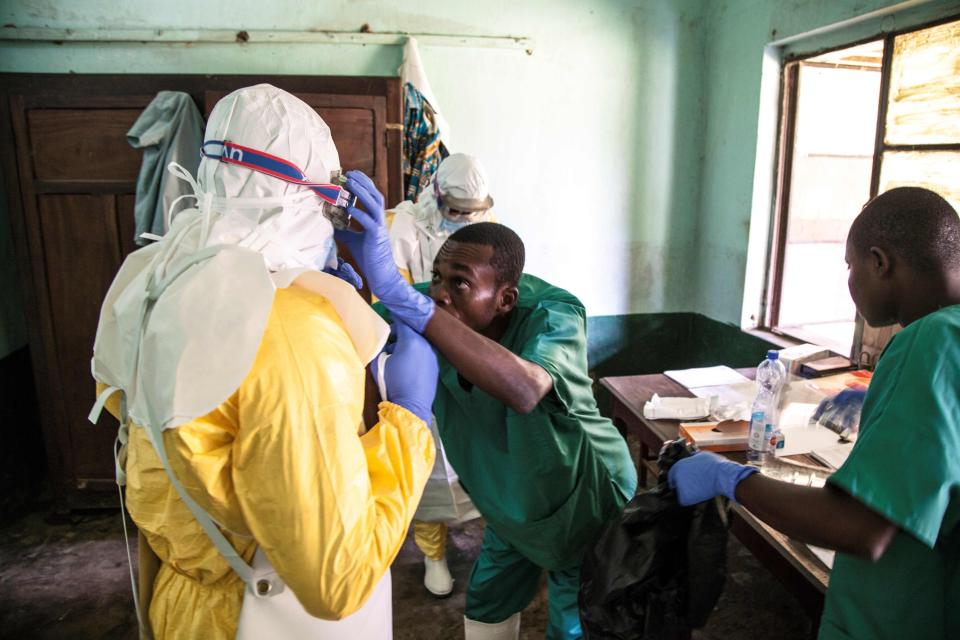 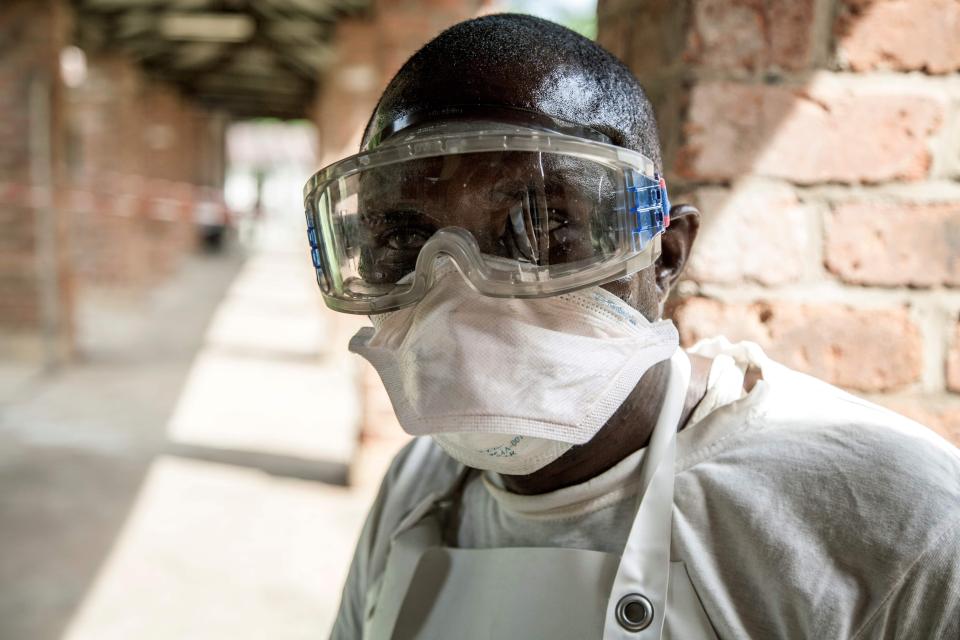 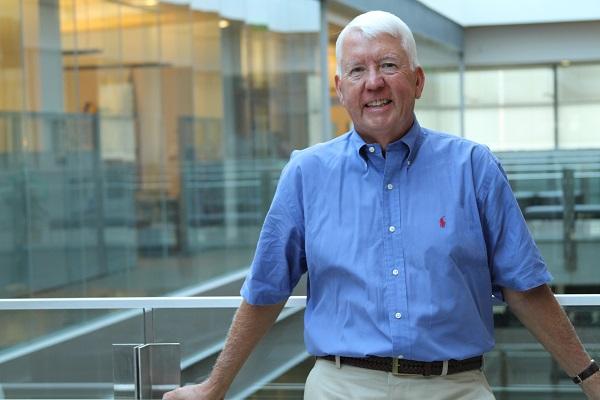 Nancy Writebol and Dr. Kent Brantly both survived their infections, with Dr Brantly later visiting ZMapp scientists to thank them for their creation.

In his book, Dr Brantly revealed he was pulled back from the brink of death within 15 minutes of being treated with the drug.

So far, some 362 contacts have been traced of those who have fallen sick of the current outbreak – two of which have reached Mbandaka.

It is also believed there were earlier deaths caused by the disease which were not identified as Ebola. 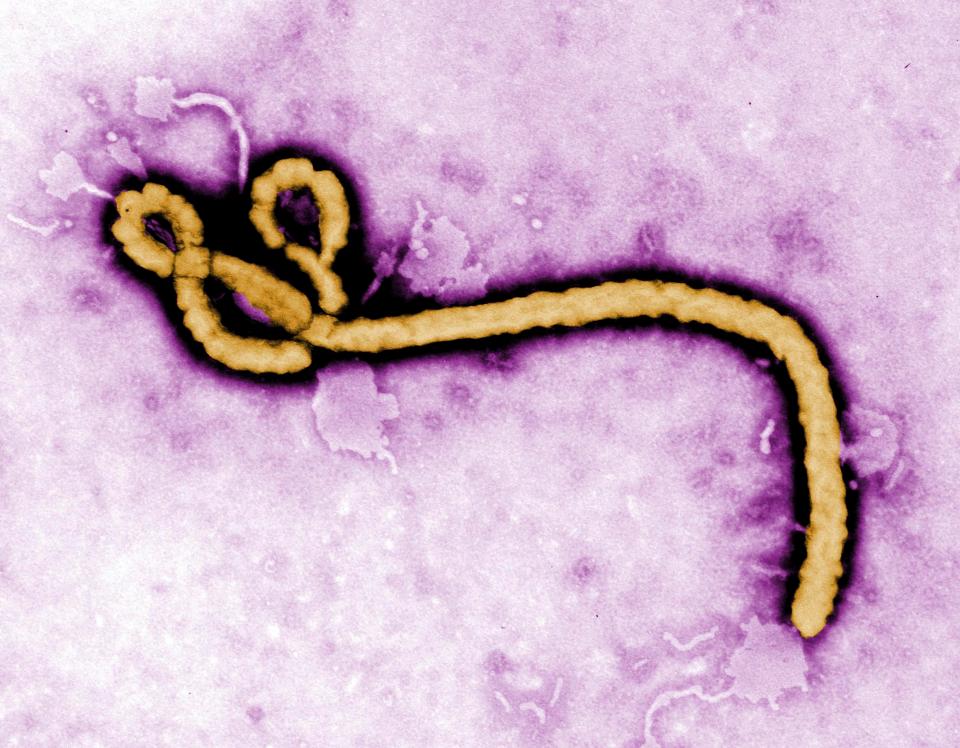 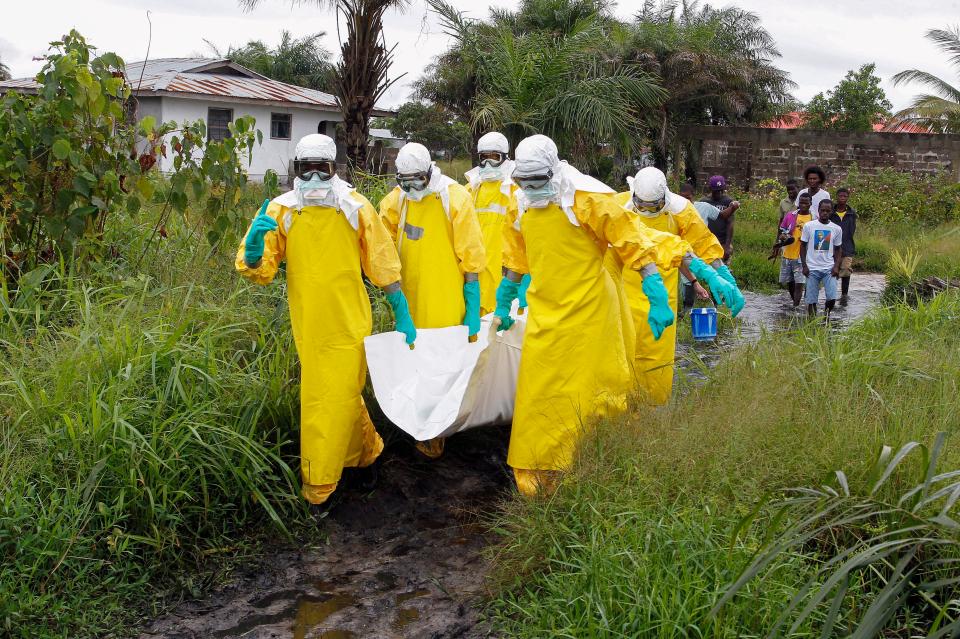 WHO Africa director Matshidiso Moeti said: "It is evident that two or three months earlier, some cases of hemorrhagic fever and some deaths occurred.

"Work is under way to determine the beginning of this epidemic."

Congo has suffered eight previous Ebola epidemics. But owing to remote geography and poor transport links, they tended to fizzle out rather than spread to become a national crisis.

However, this epidemic's proximity to the Congo River, a major transport route and lifeline both to Kinshasa, and neighbouring Congo Republic's capital, Brazzaville, makes it more likely the virus could break out into a wider area.

The Ebola virus is an exceptionally contagious disease that is spread via contact with an infected person's bodily fluids.

First discovered in 1976, it causes horror symptoms that include vomiting diarrhoea, rash as well as external and internal bleeding.

Because of its method of transmission, densely-populated areas with poor sanitation and healthcare are among those areas worst affected.