They tested 22 ex-soldiers, three firefighters and one cop with PTSD using doses of the drug alongside psychotherapy. 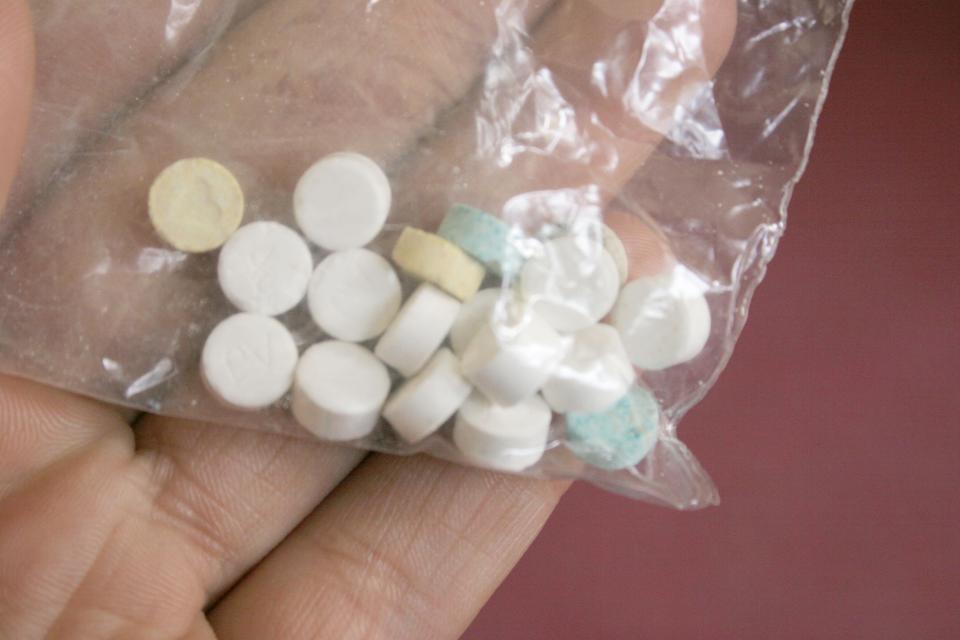 After two sessions, 86 per cent of those who took 75mg of MDMA no longer suffered from the mental disorder.

Dr Allison Feduccia, based in California, said: “It suggests MDMA may have a role to play in the treatment of PTSD.”