Drew Povey, who has been in charge of Harrop Fold High in Salford since 2010, was sent home by education chiefs along with three other teachers on Thursday. 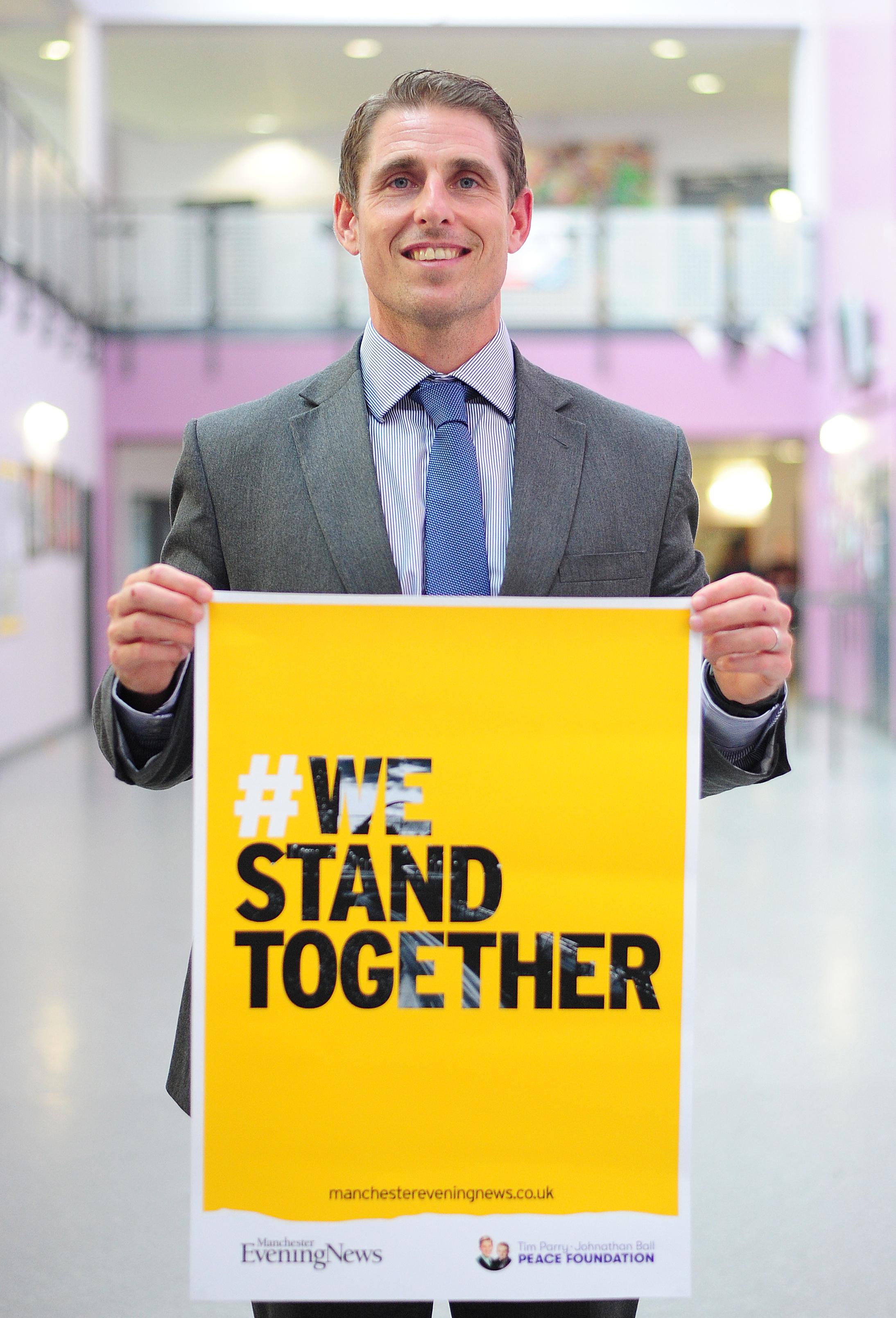 The 40-year-old has vowed to clear his name following an internal investigation at the school, which featured on the Channel 4 fly-on-the-wall documentary last year.

He told the Manchester Evening News: “I can confirm I am suspended. It is completely and utterly unfair. I will clear my name and the name of the school. I’m speaking to my legal team.”

The newspaper reports that an investigation, which has already lasted several months, is looking at how the school was being managed and specifically its record-keeping.

Councillor Lisa Stone, lead member for children's and young people's services at Salford council, said: "The matter is being dealt with according to the school and council's procedures. 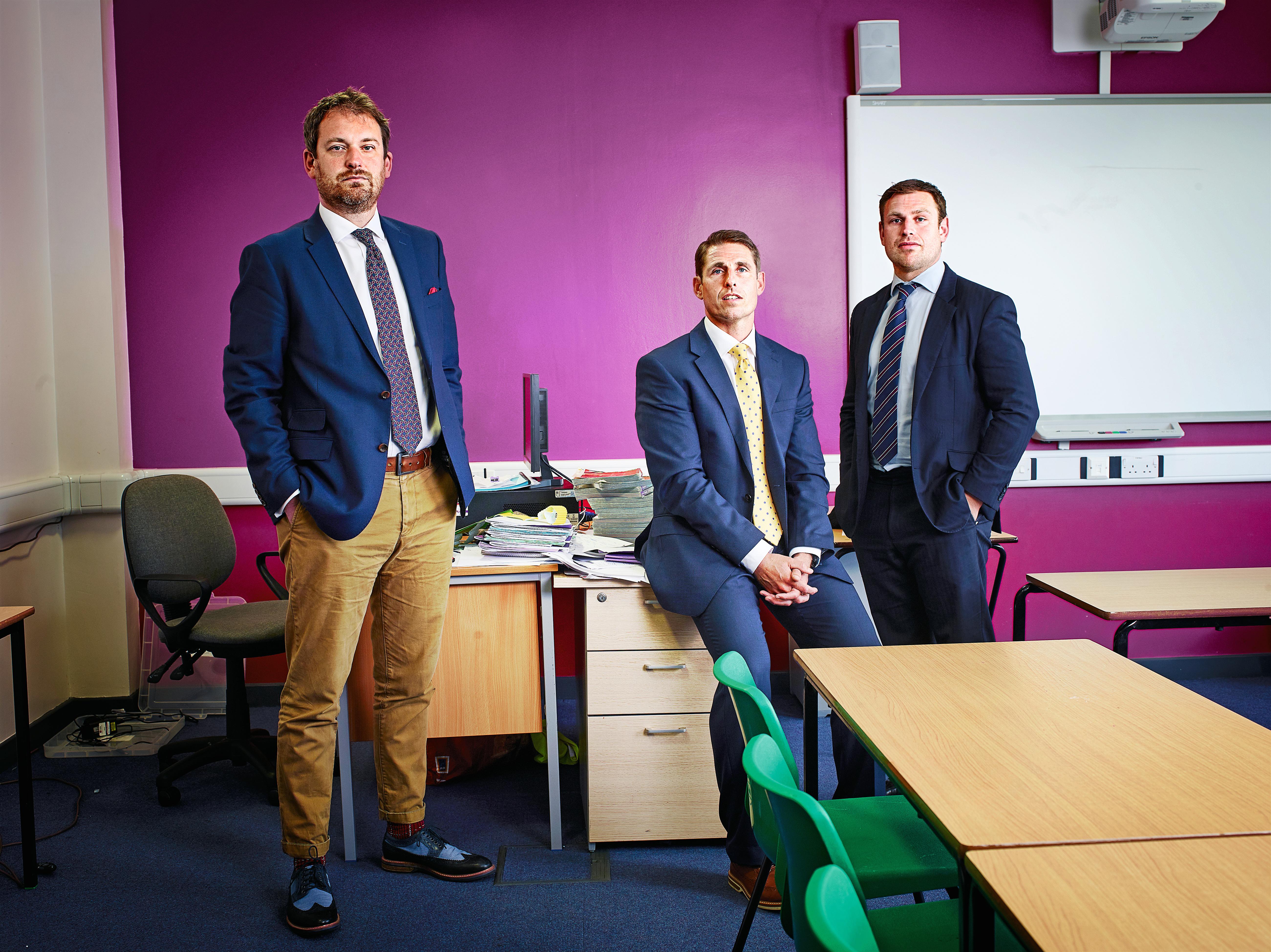 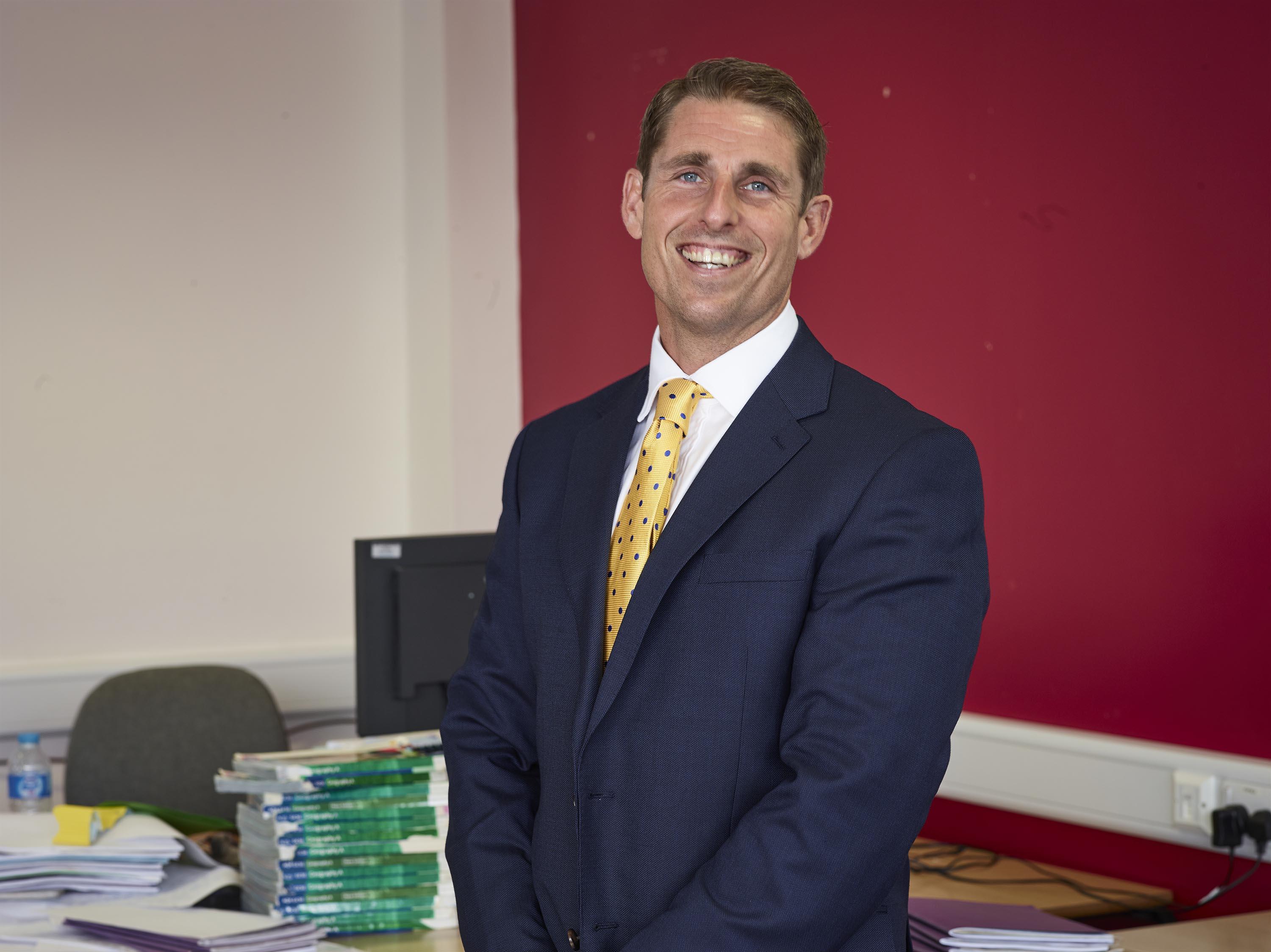 "We cannot comment further but the council is supporting the school to provide stability until the end of the academic year.

"Our priority is the students and we will support the school to make sure their educational needs are met so they can achieve the best possible outcomes."

Mr Povey became the unexpected star of the hit TV series and appeared to show commendable leadership qualities, support for his pupils and staff, as well as good humour.

His efforts at the school, which was previously branded one of the worst in the city, were rewarded in 2013 when it was graded “good” by Ofsted. 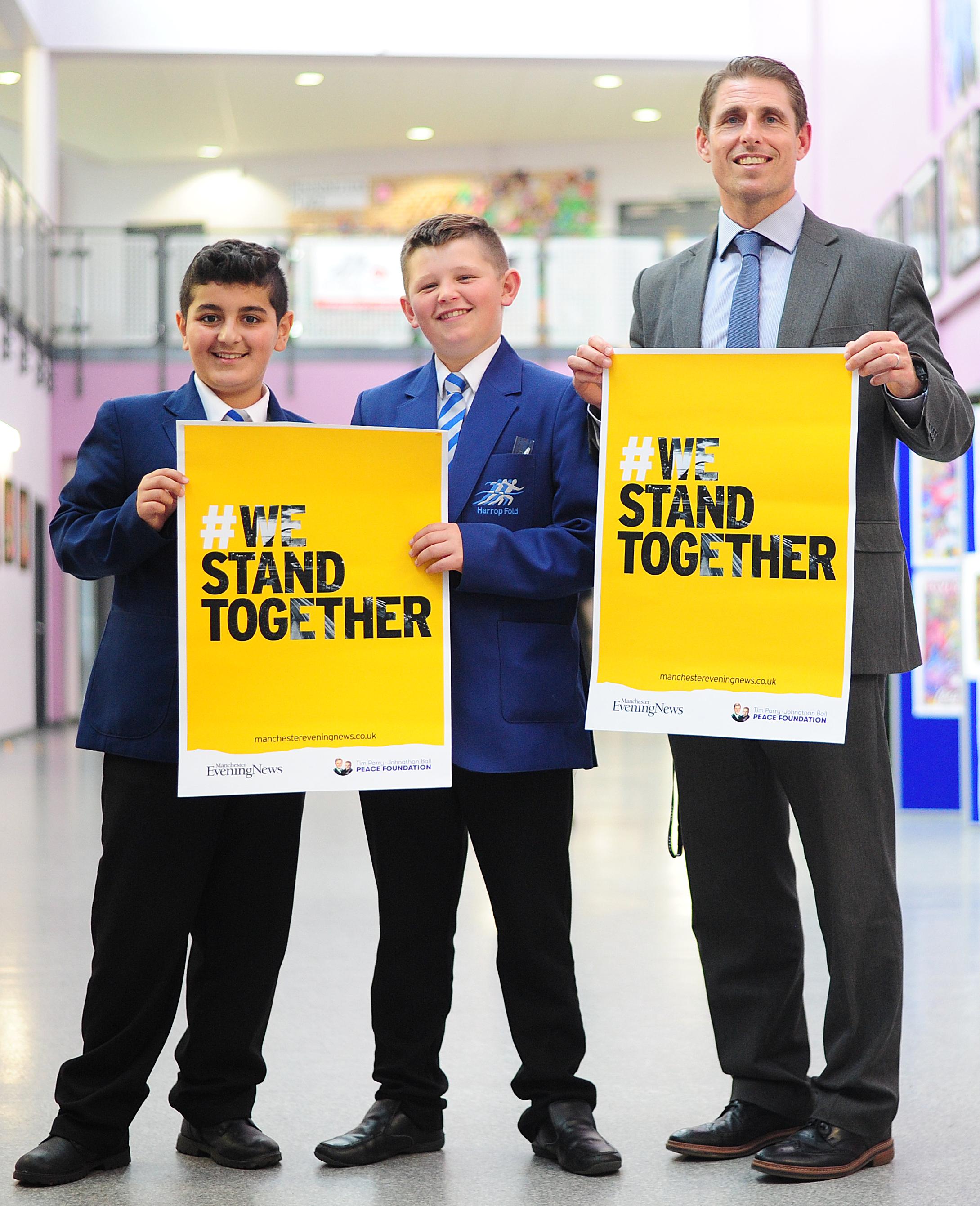 Writing on Twitter on Thursday, Mr Povey said: "Pressure is something we all have to encounter.

"Face it head on, do not allow it to phase you, keep strong, do the right thing and keep on going.

Cameras are set to return to Harrop Fold in the autumn term, however it's unclear whether the recent suspension will affect the filming schedule.

At the time of commission in January, Mr Povey said: “We are immensely proud of Team Harrop and believe there is so much more to share and celebrate about this unique school and special community that it serves.

"We are keen to highlight the great work that schools are doing in the UK and shine a light on the challenging social issues that all teachers help students deal with in today’s society.”

Grace Reynolds, executive producer of the show, added: “We are thrilled to be making a major new series about school and teenage life for Channel 4.

"We’re so grateful to be welcomed back to Harrop Fold, and to be able to continue to tell the stories of their inspirational and charming students and staff.”