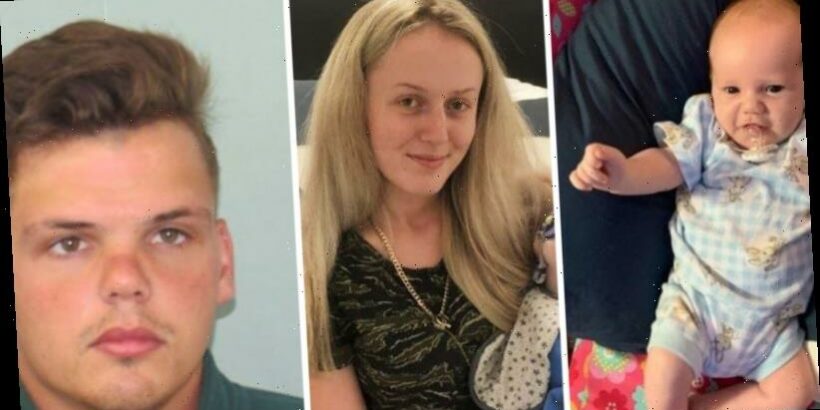 Police are appealing for public assistance to help find a missing eight-month-old baby from Lalor, who may be in the company of his father who is allegedly “avoiding police”.

Baby Chayse was last seen on February 9 in Lalor, 18 kilometres north of Melbourne’s CBD. Detectives now believe the infant may be with his mother Britany and father Che Proctor.

Police are appealing for public assistance to help locate missing eight-month-old Chayse, who may be in the company of his mother Britany and father Che Proctor.

A warrant has been issued for Mr Proctor’s arrest for breaching parole, with a Victoria Police spokesman saying the man “allegedly removed his ankle bracelet and is avoiding police”.

The family is known to frequent the Lalor and Mill Park areas.

Investigators have now released images of baby Chayse and his parents in the hope that someone may recognise them and can provide information on their current whereabouts.

Anyone with information on their current whereabouts is urged to contact Epping Police Station on 9409 8100, contact Crime Stoppers on 1800 333 000 or submit a confidential report at www.crimestoppersvic.com.au